What are the key factors influencing travel decisions now?

Safety of tours and people’s financial capability are the decisive factors affecting people’s travel plans from now to the end of the year, a survey has found. Travelers are choosing short tours and going in small groups.

The Tourism Advisory Board (TAB) conducted the second survey on domestic travelers on July 25 – September 4 after the first survey on May 13-19. More than 1,000 people gave answers to the survey. 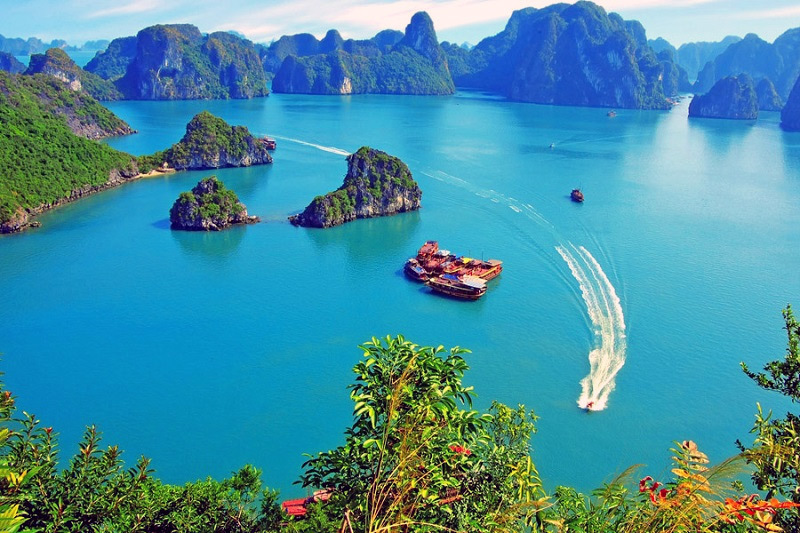 Hoang Nhan Chinh, head of TAB’s secretariat, said the survey found a recovery in travel demand, especially in the two source markets of Hanoi and HCM City, the cities with the highest number of polled people.

Around 41 percent of surveyed people said they were willing to travel in October, November and December, but they were less enthusiastic than they were in the first survey (54 percent).

Hanoians prefer to travel in the early months, while Saigonese travel more regularly, and the travel period lasts until the Lunar New Year.

While 71 percent of travelers plan to go by plane, 29 percent said they will travel with their own vehicles, a sharp increase of 20 percent compared with the previous survey, indicating concern about safety.

The survey also found that travelers tend to choose short-term tours. Around 47 percent said they would book 2-3-day tours, while no one chose tours lasting 6-7 days or longer.

Nearly 80 percent of travelers want to travel with friends and families.

During Covid-19, the way of booking tours has also changed. Around 40 percent said they will book tours directly instead of 29 percent via tourism companies.

And they have maintained the habit of booking tourism services on online apps (36 percent compared with 44 percent). This shows that the epidemic has changed their shopping habits.

Sea and nature tourism, and mountain resorts are the top preferences of tourists.

It is clear that there is a big gap between Vietnam’s tourism and Thailand’s. In 2019, Vietnam received 18 million foreign travelers, while Thailand had 30 million.

“Why do foreign travelers spend more money in Thailand? The answer is that the more the destinations satisfy them, the bigger money they spend,” Chinh said.

Meanwhile, surveys all point out that while Vietnam is highly appreciated in natural resources, it is not good at marketing.

Localities do not know how to do marketing effectively and they continue traditional marketing methods, and do not take full advantage of websites, social networks and digital tools.

According to Chinh, the price of goods and services in Vietnam are considered cheap in comparison with other countries, but tourists sometimes have to spend money unreasonably.

Hotels, for example, may arbitrarily raise prices of hotel rooms without notice in advance if they have many bookings. Though goods and services are cheap, travelers feel unsatisfied.

“We can raise hotel room rates and service fees, but quality must be high proportionally, and price quotations must be transparent. When tourists feel satisfied, they are willing to spend money, even if the goods and services are expensive,” Chinh said.

Chinh went on to say that tourists also complain about the environment. Garbage is seen at tourist sites by many travelers.

Regarding the attitude of locals, Vietnamese are hospitable and friendly, but travelers are sometimes disturbed by beggars and are overcharged by vendors.

The majority of polled tourists (90 percent of 497), said it is necessary to improve management at tourist sites and destinations. For a long time, management has been undertaken by local authorities. This should be done with the cooperation of locals and travel firms.

TAB believes that destinations need to operate under market rules. It would be better to apply a management model with the participation of many parties, promote public-private cooperation, and build a fund with contributions from the private sector.

The Ministry of Culture, Sports and Tourism (MCST) plans to put ‘Du Lich Viet Nam An Toan’ (Travel Vietnam Safely) app into use in 10 days, which will help travelers feel more secure about their trips.

The Japanese Government has recently stated that it will reopen its borders to citizens of 10 countries and territories, including Australia, New Zealand, and Vietnam, starting from October 1.

icon
Rice exporters have bumper year, VN becomes No 1 in the world
icon0