Many young Vietnamese women have fallen into traps set by men on dating sites. 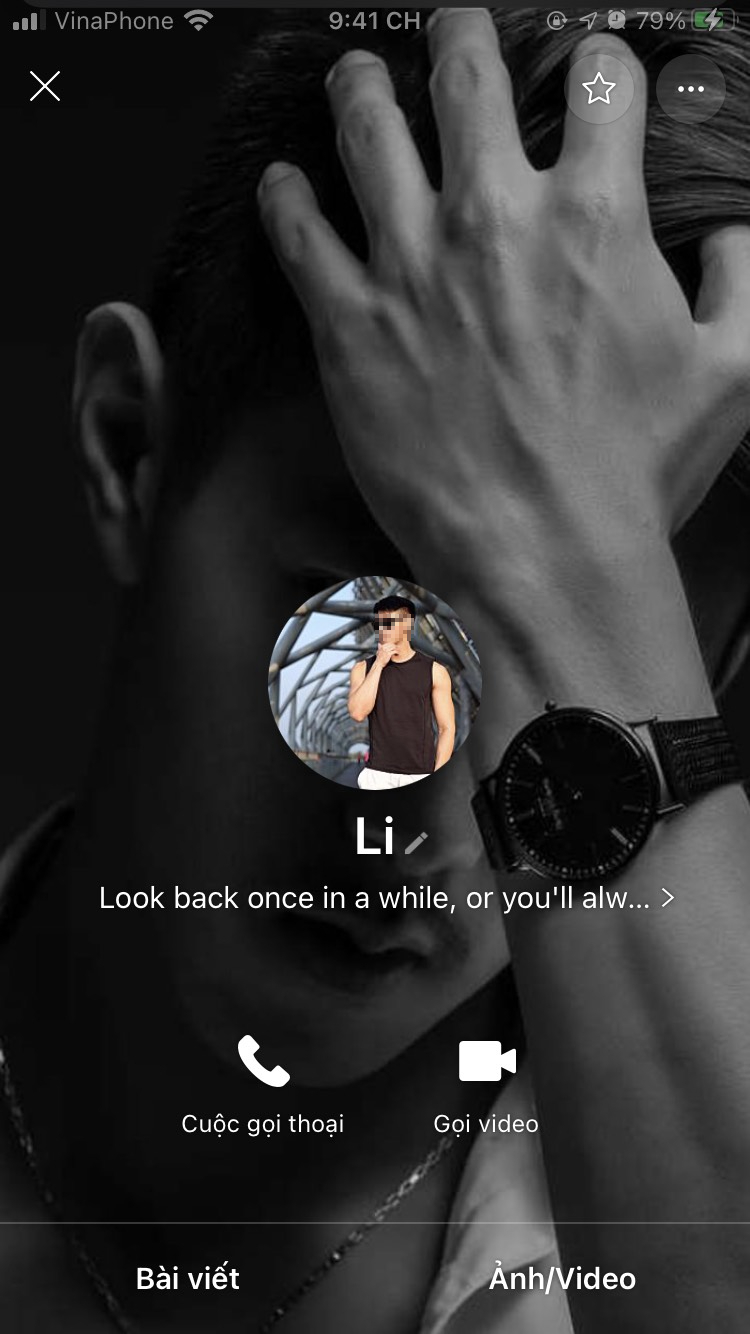 In a chic white dress, T.N.P.N, 27, who lives in HCM City, told VietNamNet that she was a victim of a man who made friends with her on Tinder.

N said she was warned about cheating on dating sites and tried to learn something about her friend before having relations with him.

N, who works in the information technology sector, had always looked up information about the men and had been able to avoid bad people. But she could not escape the sophisticated trap set by YiLi.

“YiLi was at another rank,” she said. “He had a youthful and manly appearance like a supermodel. He was knowledgeable with a strong personality. Though I was very cautious, I could not find anything shady about him."

“My doubt was replaced by belief, and I followed YiLi’s advice to make a forex investment on Ausforex-x.com,” N said.

She later discovered that she had been cheated and lost over $10,000.

“YiLi designed a perfect scenario and acted so well that I absolutely believed in him. I even fell in love with him. After one month of talking, YiLi never mentioned the investment,” she recalled.

“We only talked about our hobbies. During the process, I realized that YiLi was calm and knowledgeable. I fell in love because I found that both of us had many common interests such as taking pictures and watching Japanese anime,” N explained.

One morning, when N still had not gotten out of bed, YiLi sent sweet text messages. He also sent images of him going shopping and buying luxury items.

When asked about the shopping, the man said he had made big money from forex investments. It was a ‘job’ that he was doing to earn extra money as he, a pilot, could not fly during the Covid-19 pandemic.

Another woman, N.M.Y, 24, from Tien Giang province, was also hurt by someone on the dating app. She had been involved in a ‘billion dong swindle’.

Y was cheated out of VND1 billion, but the biggest pain for her was the emotional cheating.

The cheater was the first love of the young woman. Y felt so depressed that she had to be hospitalized after a long period of not eating.

On the dating website, she met Li Rui. “After some conversations, Li Rui called me to chat on Line, an online chatting app, and we began our relation,” Y said.

“He talked about a future where there is ‘you, me and our children’, about a happy home full of laughter, where I won’t have to do anything but take care of him, our children and our home,” she said.

She said he had all the things she wanted, from a good appearance to character.

“He took great care of me and made me feel that I was really pampered. We called and chatted every day. When I fell sick, he called and messaged all the time and made careful recommendations on what to eat, what not to eat, and how to avoid stimulating drinks,” she recalled.

“If I said I could not sleep, he would call and coax me to sleep. In general, he understood women’s psychology,” she said.

The feeling of being loved quickly blew any doubts away.

Some months later, Li Rui told her that he "wanted the love to be built on wealth and money".

“What makes me feel wretched is not the possible loss of money, but the emotional cheating. My love was toyed with,” she said.

“This was my first love. When I discovering the cheating, I asked Li Rui if he once loved me and I received an angry answer,” she said. “I was in great pain. That pain still haunts me," she said.

Ambassador Dang Dinh Quy, Permanent Representative of Vietnam to the United Nations (UN), has called on the international community to further support victims of sexual violence in conflict.

The demand for making transactions, payment and giving lucky money online has soared these days, giving hackers opportunities to increase their phishing activities.