Nguyen Thuy Dan won a scholarship from Columbia University in the US to pursue a doctorate in East Asian languages and cultures, with research on the formation and development of Vietnamese thoughts in medieval and modern times. 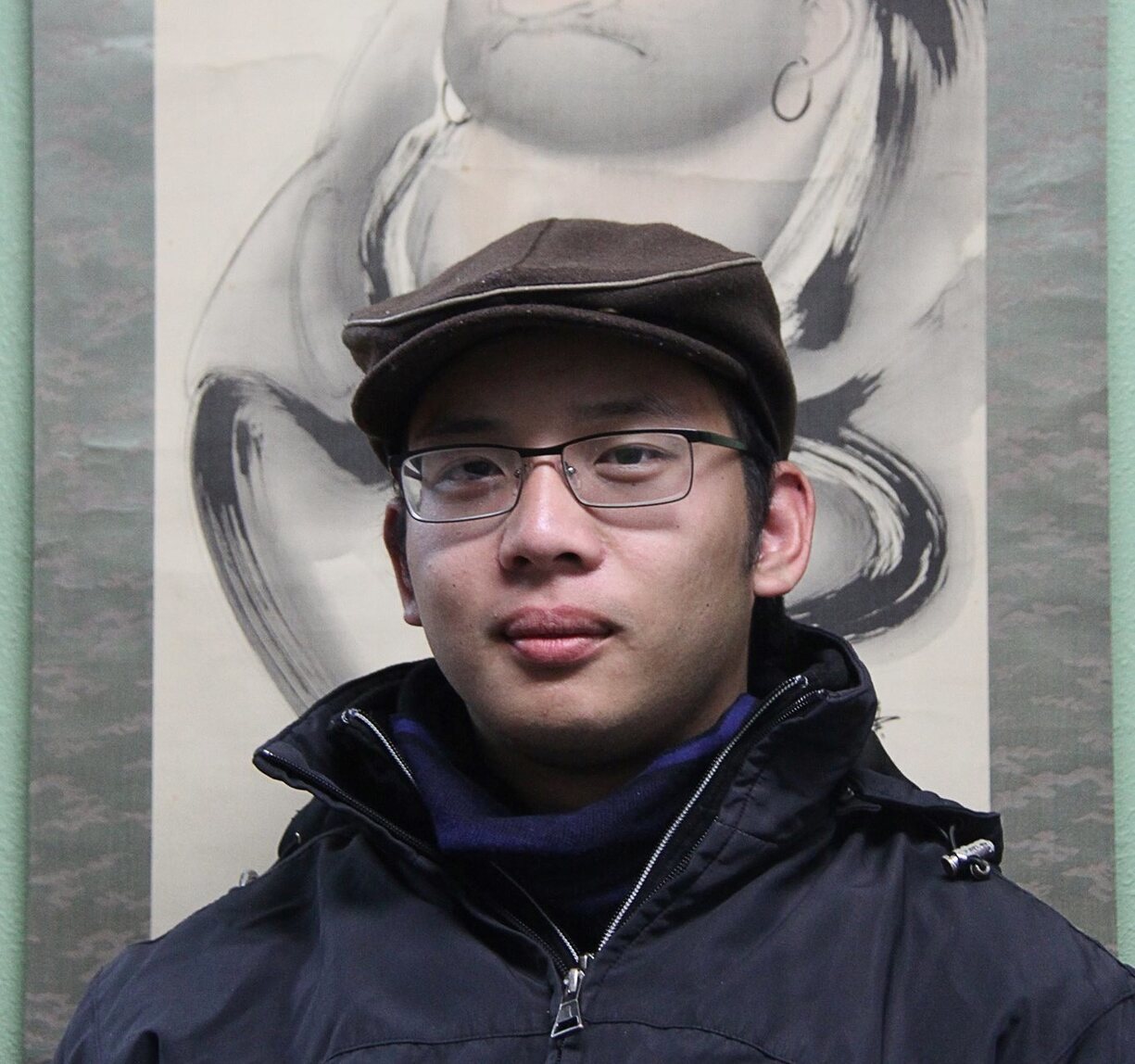 Dan, born in 1994 in the US, is especially good at ancient literature written in Han-Nom (Chinese-Nom characters. Nom is native Vietnamese derived from Chinese script).

However, Dan was not taught Han-Nom literature at high school or university before in the US. He learned it on his own.

Dan was born in Sacramento, California. Dan learned Vietnamese from his parents so that he could read books to his grandmother. His grandmother, born in 1920, was illiterate, and needed her grandson’s help.

When Dan turned 13, his parents brought him to Vietnam where he traveled to many places in the northern, central and southern regions. He went to his mother’s village of Nam Dinh and his father’s village of Nghe An – Ha Tinh.

He then wanted to study the Nom script. However, as he could not find a teacher, his parents bought a Nom script dictionary for him. Dan returned to the US with the dictionary and began learning Nom script by himself for three years.

At the age of 16, he returned to Vietnam once again and became a teacher of English in the outlying Cu Chi district in HCM City. During that time, Dan continued learning Vietnamese.

The years at high school and the shock he got after the death of the grandmother when he was 18 years old caused Dan to become even more enthusiastic about learning Han-Nom ancient literature.

This was because the grandmother told him that many members of the great family were very good at sages’ words. She had devoted her life to her children and grandchildren, and he wanted to make her happy knowing that there was another person in the family who understood Confucianism.

He spent many months learning Chinese characters in a house in northern California. After high school, Dan studied at thecUniversity of Houston. He obtainedca bachelor’s degrees in English Literature and Musical Performance (Piano, Clavecin and Church Organ).

He spent a lot of time on Han-Nom studies as well.

After finishing higher education, he returned to California, beginning in-depth research on religion, western and oriental philosophy. He conducted research on Nguyen Duc Dat, a Confucian during the reign of King Tu Duc.

Dan returned to Hanoi for three months to study at the Institute of Han Nom Studies on a scholarship. In 2019, Dan was granted a PhD scholarship at Columbia University, which that year had launched a new major in Vietnamese studies.

“When I graduated from college, I worked as a performing musician. I had had no intention of continuing to study at a higher level until a friend told me one day that Columbia University had the right major for me. And I applied and got a full scholarship from the school,” he said.

The two majors he followed at university did not have a relation with his current major. But his basic knowledge, experience, in-depth research and translations apparently impressed the school.

The vest uses a phone's backup battery, so it can work for more than eight hours. In addition, users can add "coolant" by adding ice into the included water jug without taking off their vests.

Getting out of a rut and choosing to follow his own way, Dinh Tien Dat wants to help next-generation students to pursue their own path.