Vietnam needs to consider giving booster shots, though many people are still waiting for second shot

It’s necessary to think about who should get a booster shot first. 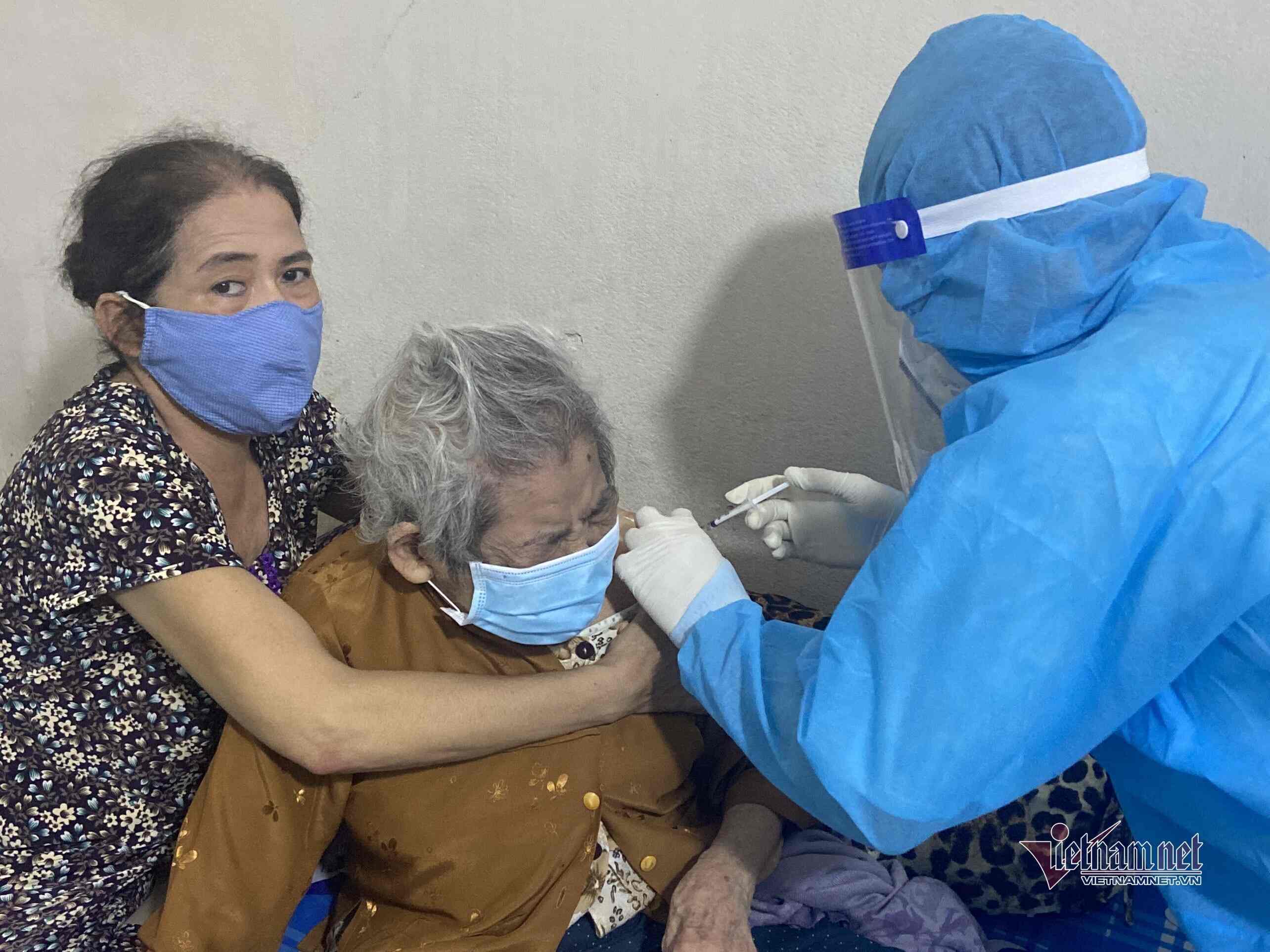 Who should be given priority for vaccinations?

Localities should learn a lesson from the current vaccination campaign in which every city and province applies its own principles about priority orders for vaccinations.

When HCM City reported an increasingly high mortality rate day after day when the outbreak reached its peak, the municipal authorities found that the elderly and people with underlying health conditions were the most vulnerable and they needed to be given an injection as soon as possible.

Hanoi at first did not include the elderly and people with underlying health conditions among the groups of people to have priority for vaccinations. But it later changed its policy.

Thanks to this, Hanoi has had a low mortality rate, while HCM City has recently overcome the darkest days of the pandemic peak.

I believe that problems could arise from the short supply of vaccines.

On October 16, I hailed a Grab car, the service which has resumed after many months of interruption because of lockdown. I asked the driver if he had been vaccinated. He answered that he got vaccinated in the ward where he lives.

I believe that taxi drivers, like shippers, should have been prioritized to get vaccinations early so that they can return to work immediately when a lockdown is lifted.

Drivers, including long-distance bus drivers, should be considered as the frontline working force, because they, though working for private companies, play an important role in circulating goods.

It was a problem that a big city like Hanoi, when implementing Directive 16, only allowed 200 taxis to operate and carry patients to hospitals. Elderly people were hesitant to hail taxis to get vaccinated because they were unsure about their safety.

Local authorities need to be far-sighted

If bus drivers cannot get vaccinated early, they will have to wait. They will be able to return 14 days after getting the second shot. Therefore, it’s necessary to take the initiative in vaccinating the contingent of drivers to ensure the usual activities of cities.

What will happen if cities allow taxis to resume operation, but drivers have not been vaccinated?

Deputy Prime Minister Pham Binh Minh said at the conference reviewing the work of ensuring safe traffic in the first nine months of the year held on October 15 that, at some moments, anti-pandemic measures taken by localities affected the circulation of goods.

Deputy Minister of Transport Le Dinh Tho said the ministry has released a document, temporarily guiding transportation activities in five fields. The Government has recently issued Resolution 128, stipulating measures to adapt safely, flexibly and effectively to the pandemic. The Ministry of Health (MOH) has also released Decision 4800 on temporary guidance on medical work to implement Resolution 128.

“Based on Resolution 128 and Decision 4800, we have checked, updated, and promulgated new regulations that replace the old documents to make new regulations to suit the Government’s instructions. These documents will lay a foundation for provinces and the Ministry of Transport (MOT)  to implement necessary measures,” he said.

As for Hanoi, an important traffic hub, MOT will have a working session with the city’s People’s Committee to come to agreement on transportation activities resumption based on Resolution 128 and Decision 4800.

According to the Transport Department under MOT, as of October 14, 36 local transport departments had submitted reports on inter-provincial passenger bus service resumption and some localities were still having problems checking vaccinated drivers and officers.

As such, many localities were passive because they did not pay attention to vaccinating drivers to prepare for the post-Directive 15 and 16 period.

Of course, not all localities had the problem. Tran Son Tung, General Director of Son Tung Passenger Transport in Binh Dinh, said thanks to the province’s policy, bus drivers have been vaccinated. His company with nearly 100 long-distance buses can run once social distancing is removed.

The requirements for passenger bus service are strict, different in different localities, which makes it difficult to go from one province to another. Some localities stopped applying Directives 15, 16 and 19 to pursue Resolution 128, while others were still considering, and one province even sealed off the doors of all vehicles going through the locality.

Economic recovery and establishment of new normal will face hindrances if localities continue to be slow and inconsistent in applying the instructions of the central government.

HCM City has given 12 million vaccination shots so far since the first shot in March. This has allowed the city to control the outbreak and reduce the mortality rate.