Vehicle number plates to be auctioned

The vehicle number plates that contain lucky numbers could be a ‘golden treasure’, and auctioning the plates could bring trillions of dong to the state budget. 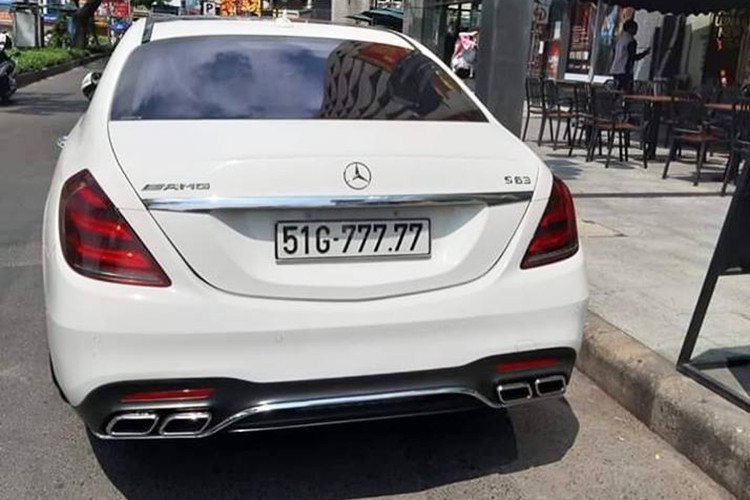 The Traffic Police Department under the Ministry of Public Security has begun collecting opinions on the pilot plan to grant the right to choose car number plates through auctioning. It is expected to be submitted to the Government this year.

People have the right to choose the number plates they want among the numbers launched every month. If there are many requests for certain numbers, the plates will be put into auction and those paying the highest prices will obtain the right to own the plates.

The auction will be organized by a company.

Asked if the winners have the right to buy, sell, transfer or give plates to other people, a representative of the Traffic Police Department said some options have been created.

First, the current regulations will remain unchanged. People can auction car number plates and allow winners to use, but prohibit trade and exchange of them.

Second, people can trade, give or transfer in accordance with the regulations to be set.

In developed countries, when cars are sold and exchanged, car plates must be retained by the owners. The owners will use the old plates for their new cars.

That is the option the police want.

In Vietnam, cars and motorbikes are using 5-digit plates. About 400,000 cars are bought a year and the figure is increasing rapidly, two thirds of which are private cars. In addition, 3 million motorbikes are sold each year. Number plates could be seen as a ‘golden treasure’ worth trillions of dong.

People would also want plates with numbers coinciding with their birthdays or wedding days. If noting that 20 percent of car owners have demand for the plates, the state would be able to collect trillions of dong.

The granting of vehicle number plates is being implemented at random. Therefore, those who get vehicle number plates with lucky numbers could get benefits. In late June 2020, the owner of a Honda Vario 125cc, who got the plate number with five nines (50-N1 999.99), sold the motorbike at a price 14.5 times higher. The buyer had to pay VND900 million to own the vehicle with the plate.

In May 2020, after obtaining a plate with five threes (333.33) for a Toyota Vios, the owner of the car pocketed VND1 billion when selling it to another person.

The car had the quoted selling price of VND570 million and the real price after taxes and fees was VND660 million. Thanks to the original number plate, the owner could sell at VND1.65 billion.

The proposal on putting vehicle number plates into auctions was first made many years ago.

Under the Law on Road Traffic, which took effect in 2008, purchase and sale of plate numbers were prohibited.

Some localities, including Hai Phong, Binh Thuan and Nghe An, once tried to organize auctions of vehicle number plates. The money raised from the auctions, up to billions of dong, was used to help the poor. But the auctions stopped later because of the legal problem.

Ngo Tri Long, a respected economist, said auctioning vehicle number plates would bring ‘dual profit’ as the sale is open and transparent. This prevents fraud, when people pay money to registration officers to get lucky number plates for resale to make a profit.

Meanwhile, the auction will bring more money to the State to spend on social welfare programs.

The proposal by the Ministry of Public Security to put favorite car number plates up for auctioning has been applauded, as this will bring benefit both to the state budget and the public. 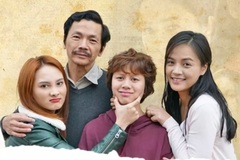 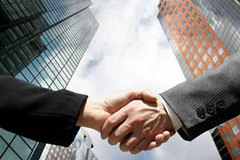 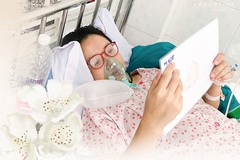 icon
A code of conduct for artists
icon0
Load more›