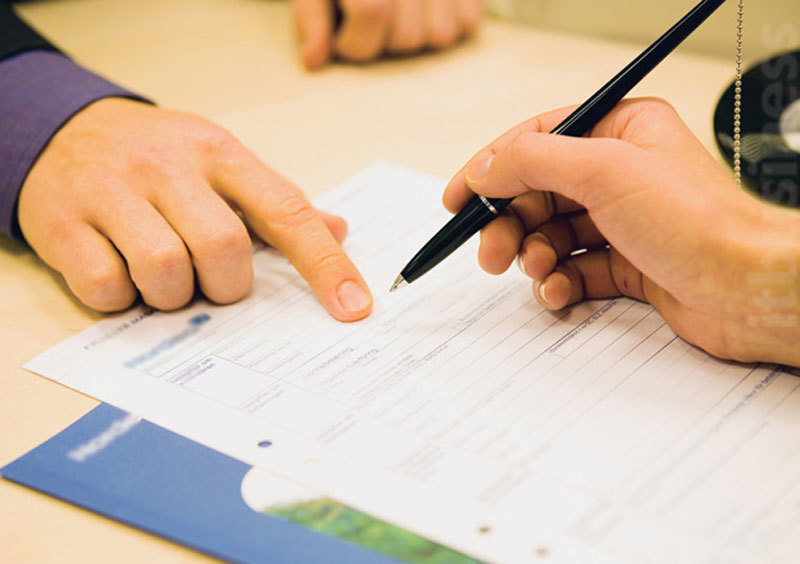 A businesswoman in the field of aesthetics said she borrowed VND25 billion in total from a group of lenders, including a loan with an interest rate of 1.5 percent per day.

She later paid VND17.7 billion via bank account and paid other amounts in cash. But as the business faced problems, the lenders came to her house and forced her to write a debit note saying that she owed VND33 billion to them.

They took her household registration book and identity card, while threatening that if she could not pay, her family ‘won’t live in peace’. They also filmed and took pictures of the meetings between them, tarnishing her reputation.

Usurers vow to collect debts at any cost and are ready to use any cruel method.

The noteworthy aspect is that the victim not only borrowed money from this group, but also from other groups at interest rates that were even higher, 1.75-2.5 percent per day.

The businesswoman is not alone. A number of businessmen in Ba Ria – Vung Tau have been victims of Thien Soi, an usurer. One of them borrowed VND32.5 billion from him at the interest rate of VND3,500 on every VND1 million per day.

The borrower had paid VND28 billion in cash by June 2020 and four land plots valued at VND160 billion. However, he was still told to pay VND18 billion more.

Analysts believe that there are many other victims, but they have not reported their cases to the police.

In 2020, when the Covid-19 pandemic broke out, as businesses met difficulties, many had to seek capital from black credit.

Nguyen Manh Hung, president of Nafoods Group, said at a conference in early 2020 that because of the lack of capital, many businesspeople, who were his friends, had to seek payday loans, because they could not access bank loans.

Lawyer Truong Thanh Duc said businessmen have to seek black credit as the last resort. Since they cannot get loans from banks with interest rates of 9-13 percent per annum, they have to seek payday loans at exorbitant interest rates.

As for black credit, if noting that borrowers have to pay VND3,500 a day for every VND1 million they borrow, the interest rate would be 10.5 percent a month and 126 percent per annum.

This means that if borrowers borrow VND1 billion, they would have to pay VND1.26 billion in interest a year.

The problem is that borrowers have to pay debts once every 7-10 days. If not, they will have to bear compound interest and the amount of money they have to pay will increase rapidly.

A businessman told VietNamNet that he is well aware of the ‘black credit trap’, but in many cases, businessmen have no other choice than to borrow money from usurers.

He said it is not easy to access bank loans. In order to get the loans, one needs to have collateral and show feasible business plans. As businesses have to follow complicated procedures to get loans, they tend to seek black credit to enjoy simple procedures and get disbursement immediately.

A market survey by InsightAsia Research Group in late 2019 showed that 62 percent of SMEs said the biggest problem is financial capability. This explains why black credit can develop strongly.

To help make loans more accessible to businesses, experts believe that it is necessary to simplify procedures for lending, step up the development of digital banking, and allow fintechs to provide the services.

Pham Nam Kim, a respected economist, said MYbank, belonging to Alibaba Group, and established in 2015, can approve loans within three minutes thanks to a customer data analysis system and digital technology. And the default rate on loans is very small, just 1 percent. He believes that MYbank should be referred to by Vietnamese agencies.

The Ministry of Planning and Investment (MPI) has warned about the increasing use of foreign peer-to-peer (P2P) lending in Vietnam with potential risks of black credit.