Many cinemas, travel firms and restaurant chains have been hit hard by the pandemic, but startups are also struggling to overcome difficulties. 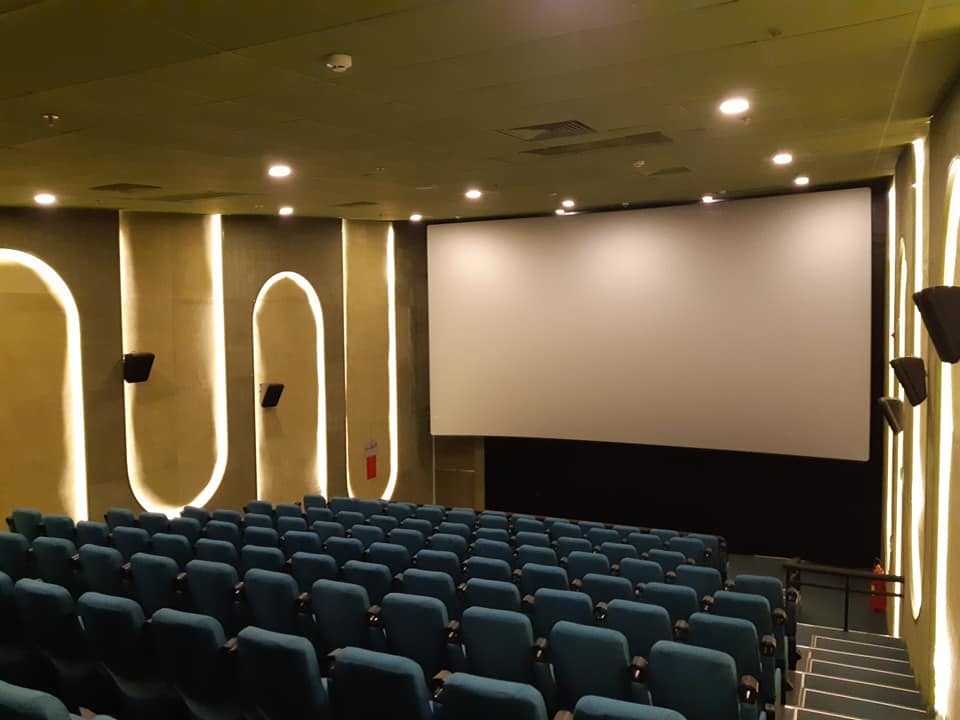 In March 2018, Soya Garden increased its charter capital from VND30 million to VND20 billion with 82 percent of shares belonging to Ozen Group owned by Shark Thuy. Tuan then owned 9.54 percent of shares, and his sister, Hoang Thu Thuy, the co-founder, held 8.46 percent.

In March 2019, the company’s charter capital increased by five times to ND100 billion, which mostly came from E-Group, an education group owned by Nguyen Ngoc Thuy.

In 2020, because of the pandemic, a series of Soya Garden shops in an advantageous position had to shut down. As for Tuan, since September 2020, he is no longer the legal representative and CEO of Soya Garden.

In its restructuring plan, Soya Garden plans to open small shops with fewer than 20 seats and kiosks to focus on take-away sale.

At that time, only Shark Hung (Pham Thanh Hung), Vice President of CEN Group, accepted to invest $350,000 for 36 percent of Vufood shares. However, after examining the enterprise, Shark Hung decided not to invest in the enterprise. Shark Hung denied any direct or indirect relations between Vufood and CEN Group and Shark Hung, and that the information released by Vufood was false.

Prior to that, the product of the startup was named VuMedia, an automatic sanitizer hand washing machine. The startup said the machine could run 24/7, the lowest investment yield was 80 percent, and there no workers were needed to run the machine.

Luxstay was a well-known name in the home-sharing market. It was the opening deal of the Shark Tank Season 3 with record investment capital of $6 million committed by three investors Sharks Viet, Hung and Thuy ($2 million each)

Like many other travel firms, the Covid-19 pandemic has hit the startup seriously.

According to CEO Nguyen Van Dung, all the growth targets have to change since the pandemic broke out. Instead of expanding the network, the startup has shifted to a new model to optimize its operation.

Astra, a tourism network, appeared on Shark Tank Vietnam in 2019 and successfully called for $1 million from Shark Hung.

The social network was introduced as the first network applying Blockchain technology to make the prize money payment transparent.

The founder planned that the startup would account for 5 percent of the global online tourism market, while Astra would become a leading tourism technology in the region and the world.

After the lawsuit against Agoda for the company’s behavior of evading tax in Vietnam, Vntrip, another startup in the tourism sector, has been quiet.

Vntrip is an online hotel room booking statup, set up by investors from Vietnam and Hong Kong. The co-founder is Le Dac Lam, CEO, who is the son of Le Dac Son, former CEO of VP Bank, now chair of Dai Nam University.

At first, Vntrip targeted B2C clients. When the pandemic broke out, the startup paid higher attention to B2B (business to business). The CEO of the startup said in news reports that the revenue of the company plummeted to zero in April 2020, when Vietnam imposed a lockdown. However, Vntrip was lucky as it was not among the companies that had to shut down because of the pandemic.

A number of cinemas have also suspended their operation. Beta Cinemas, a startup in the field, has had to seek a new way to exist. Minh Beta, the founder, has launched a serviced apartment model with reasonable prices, targeting young people.

Pham Dung, the founder of TaxiGo, told VietNamNet that before Covid-19 broke out, his firm served 100,000 clients a year. But because of the pandemic, the revenue has dropped by 70 percent.

However, according to Dung, it is the right time for companies to plan content and upgrade technology to provide better experiences to travelers once the pandemic ends.

For many startups, the COVID-19 pandemic has been a nightmare. However, the pandemic has also opened up a number of new opportunities for those prepared to innovate.

Covid-19 poses challenges but also opportunities for startups. Instead of groping around for development paths and accepting the high failure probability rate, they can seek support from incubators like Viet Solutions.