If judgment debtors do not declare their assets and income, the punishment for this kind of violation is limited. 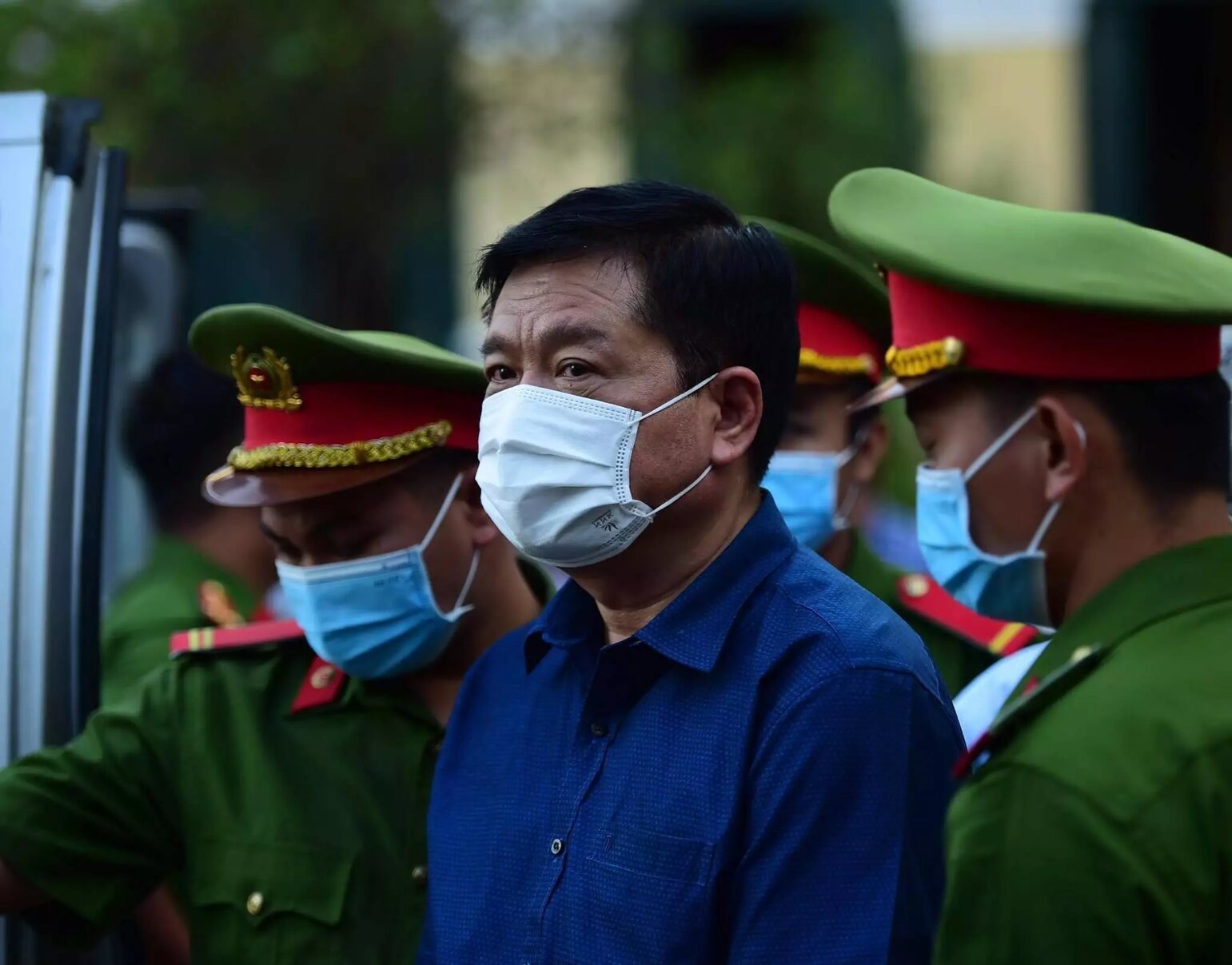 Dinh La Thang has received four court judgments. In addition to a 30-year prison sentence, the highest penalty for fixed-term imprisonment, the former Chair of PetroVietnam’s Board of Management has also been required by the court to pay compensation of VND830 billion.

On January 4, 2019, Hanoi judicial agencies organized forcible seizure of apartment No 109 + 209, CT4 bloc in the My Dinh urban area of Nam Tu Liem district in Hanoi owned by Thang. This is a duplex apartment with total usable area of 416 square meters. Thang and his wife had agreed to divide the apartment in half.

However, even with the seizure, Thang has only paid VND4.5 billion in compensation as part of court judgment decision.

The civil judgment in the case related to Thang is facing difficulties. The amount of money Thang has to pay is high, while distrained and other assets to ensure the judgment enforcement are insufficient.

Deputy Director General of Department of Civil Judgment Enforcement Nguyen Van Son said the responsibility of judgment enforcement agencies is to continue to verify and trace properties, including real estate and moveable properties and accounts.

The transparency of information about the assets of judgment debtors plays an important role in determining the efficiency of civil judgment enforcement.

But the verification of judgment execution still faces problems because asset information is not transparent in Vietnam.

If the person who owes compensation tries to disperse their properties in ways to avoid the judgment execution, can current laws prevent this?

A report from the Ministry of Justice (MOJ) showed that from January to September 2020, the total amount of money that needed to be collected for judgment execution was VND75.75 trillion, but execution bodies could collect only VND11.39 trillion, or 23.25 percent.

Article 7a of the Law on Civil Judgment Enforcement stipulates that judgment debtors (persons the court has decided must pay compensation) have the obligation of truthfully declaring assets and conditions for judgment execution; provide all documents and papers related to their property at the request of competent bodies; and take responsibility before law for the declarations.

However, if judgment debtors do not declare their assets and income, the punishment for this kind of violation is limited.

If they deliberately oppose the declaration, it will be very difficult to clarify information about their assets. In addition, it is easy for them to transfer their land, moveable assets or bank deposits to third parties and register the properties under other names.

This is the time when the assets of judgment debtors suddenly "disappear".

Experts say that it is possible to prevent this behavior of dispersing and hiding assets by learning lessons from the experience of other countries.

Nguyen Van Nghia from MOJ said that German laws set regulations on the period of time in which judgment debtors must declare their assets, thereby helping to eliminate phony transactions that try to disperse assets before or after the judgments are made.

The German laws require details about all the transactions between judgment debtors and persons with whom they have close relations, which helps prevent the transfer of assets to these people.

The responsibility of providing information about assets and financial situation is the first legal obligation of judgment debtors. If they do not provide information or if they refuse to cooperate with judgment execution bodies without a legitimate reason, they are immediately arrested and detained so that their obligations for declaration can be fulfilled.

Under German law, there is no need to have an arrest warrant in advance, but it will be shown to them at the moment of arrest.

Since he was arrested in July 2017, Dinh La Thang has received four judgments from the court.

Under the appellate judgment released on May 14, 2018, Thang was sentenced to 13 years in prison, and required to compensate VND30 billion on the charge of "deliberately violating the State's regulations on economic management, causing serious consequences".

In June 2018, the high-level court in Hanoi sentenced Thang to 18 years in prison, and was told he had to pay VND600 billion in compensation.

On December 22, 2020, the HCM City People’s Court sentenced Thang to 10 years in prison for "violating regulations on the state’s asset management and use, causing losses and waste".

On March 15, the Hanoi People’s Court sentenced him to 11 years in prison for "violating the regulations on investment in construction works, causing serious consequences". Compensation of more than VND200 billion was required by the court.

The former minister of transport, Dinh La Thang, and his deputy Nguyen Hong Truong haven't appealed to their jail sentences given by the HCM City People's Court for their wrongdoings in the HCM City-Trung Luong Expressway Project.

Vietnam vows to fight against corruption and embezzlement

Vu Quoc Hung, former deputy director-general of the Party Inspection Commission talks to the Government news site chinhphu.vn on the Party's resolve to push back corruption to win society's confidence in the bright future of the Vietnamese nation. 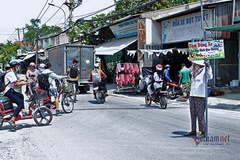 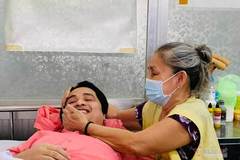 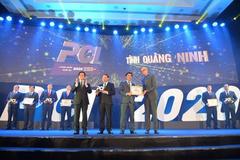 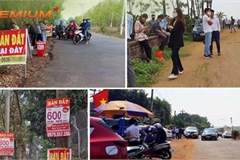 icon
How can 'land fever' outbreaks be stopped?
icon0 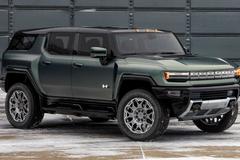