Contract enforcement, bankruptcy filings stall because of lack of regulations 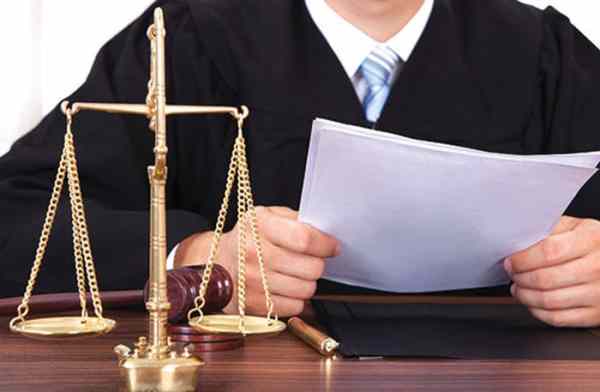 Indicators used to assess business environments include speed, efficiency, cost and reliability of the judicial system when settling trade disputes.

The Vietnam Chamber of Commerce and Industry (VCCI)’s newly released report on the results of the 2020 business environment reform program recognized grade promotion in the fields of contract enforcement and business bankruptcy. But problems still exist.

Amid Covid-19, many businesses are experiencing hardships and many have fallen into insolvency. The number of bankruptcy cases increased sharply in 2020. However, judicial agencies' responses have been slow.

Only in late 2020 did the Supreme People's Court give professional guidance to lower-level courts on bankruptcy settlements.

On December 18, 2020, the Supreme People’s Court released Dispatch 199, giving answers to 30 questions arising during a bankruptcy settlement. The document was made public.

The monthly reports of the General Department of Civil Judgment Execution under the Ministry of Justice (MOJ) from 2016 to November 2020 showed improvements in civil judgment execution.

After judgments are made by the courts, or decisions are released by arbitrators, interested parties file requests for judgment enforcement.

Civil judgment enforcement agencies conduct verifications of the cases and classify them into two groups, including cases which can or cannot be executed.

The reports showed a rapid increase in the total value of the assets asked to execute civil judgments. These range from VND176 trillion in 2017 to VND274 trillion in 2019 and VND286 trillion in the first 11 months of 2020.

Of these, the number of cases belonging to the group of individuals and organizations that have assets accounted for only 45-55 percent.

If calculating the ratio of executed value on the total handled value, the figures are 23.1 percent and 16.9 percent, respectively.

In other words, the judgment execution bodies could only take back 17 dong of every 100 dong of legitimate assets that people and businesses asked the courts or arbitrators to collect for them in 2020.

The operation of judicial agencies settling trade disputes and business bankruptcies has important significance to the business environment.

In terms of enforcing contracts, Vietnam ranked 68th out of 190 countries, a fall of six grades compared with 2018. As for enterprise bankruptcy index, it has stayed at the 122nd position for many years.

If considering the indexes over a longer period, from 2014 to 2019, the contract enforcing index fell from 47th to 68th (fall of 21 grades), while the enterprise bankruptcy settlement index fell from 104th to 122nd (fall of 18 grades).

Some foreign-invested enterprises say it is very costly and uncertain to have disputes settled. In 2018, when Vietnam ranked 62nd out of 190 countries in the contract enforcing index, it took 400 days and 29 percent of contract value to have one dispute settled at the HCM City People’s Court.

The figures indicate that judicial agencies have not kept up with the pace of business environment reform.