Are candidates not eligible for professorship title because they had too many published articles?

Many candidates have been excluded from the list of scientists for professorship title this year because they have had a high numbers of scientific articles published. One candidate published 40-50 articles within half a year.

One of the reasons behind the decision by the Professorship Council in Mechanics to exclude Nguyen Thoi Trung of Ton Duc Thang University from the list of scientists applying for professorship title was that he had too many research articles published within a short time and the number of articles had increased sharply recently. 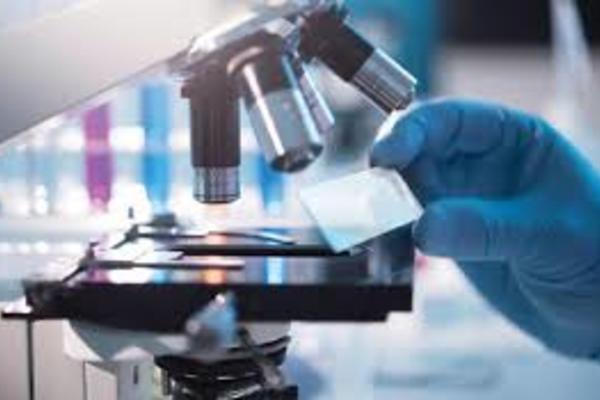 Prof Dr Phan Duc Chinh from the Institute of Mechanics commented that he was surprised at these ‘record numbers’.

The Professorship Council in Medicine has also excluded five candidates because of several reasons, including the high numbers of articles the candidate have.

“A candidate published 40-50 articles just within half a year. This is not feasible for anyone,” he said.

Commenting about the publication of 77 articles within nine months, Prof Nguyen Dang Hung, at Liege University in Belgium, said this cannot happen in computational science.

According to Hung, in mechanics, it takes no less than six months to publish an article. In many cases, researchers need 1-2 years to complete their calculations and publish.

“Even research work examined before publication also takes time. It may take one week to do this,” Hung said.

Prof Truong Nguyen Thanh from Utah University said it would be very difficult to publish 77 articles within 9 months. However, in order to have an accurate and objective assessment on the issue, many questions need to be answered.

The first thing that needs to be done is to determine the profile of this researcher's articles. If the articles are the results of research collaboration, it is necessary to clarify with whom he cooperated and contact collaborators for information.

Itis necessary to find answers to questions where the research funding came from, whether well-known professors in the world know the research team and have direct exchange with the team, and how the professors assess the qualifications of the team members.

According to Thanh, it takes much time to research and publish research results. In the US, one PhD has four articles within five years.

“If an associate professor in engineering really can publish 77 articles within 9 months, they will be hunted by top-tier universities in the US,” he said.

Thanh went on to say that researchers should give explanations about his contribution to articles and how the achievements were gained. They should also show how and where the computations were done.

He said curtailing candidates just because they have too many scientific articles indirectly implies that Vietnam attaches too much importance to the number of articles when considering granting professorship title. It is a blunder to pay too much attention to number of articles.

Second, when considering the number of articles, it would be better to analyse each case, not to give general comment that it is too little or too much.

“If researchers have large laboratories with 10 members, it would be quite normal to have 10-20 articles published every year. If they have small laboratories but they have large cooperation, like ‘scientific alliance’ or ‘consortium’, publishing 20-30 articles in which they are co-authors would not be a problem,” he commented.

Also according to Tuan, if researchers don’t have their own laboratories and research teams, but still publish 20 scientific articles, it would be necessary to clarify where the articles were published and what the quality of the articles was.

There exist many low-quality journals which publish articles which don’t have good evaluation process. The articles in such journals are not good.

According to Tuan, it is also necessary to consider the role and the research process of authors. There are some authors who only play modest role in articles and they are not the leads in research and not the heads of projects.

Tuan said when considering granting a professorship title, the professorship council should not only consider the number of scientific articles, but also the academic's scientific virtue and reputation in his field.

The scientific virtue can be seen in the journals where the articles are published, the H index, and the number of citations.

Scientist with many citations excluded from list of candidates for professorship

The news that Associate Prof Nguyen Thoi Trung from Ton Duc Thang University, who is among the scientists with the highest number of citations, has been excluded from the list of candidates for a professorship title has surprised many observers.

Professor Duong Quang Trung, 41, has been appointed to the position of Research Chairman for the 6G telecommunications network of the UK's Royal Academy of Engineering.