After restructuring, banks gear up, ready for big deals

After many years of undergoing restructuring, joint stock banks have expanded operation scale and profits. 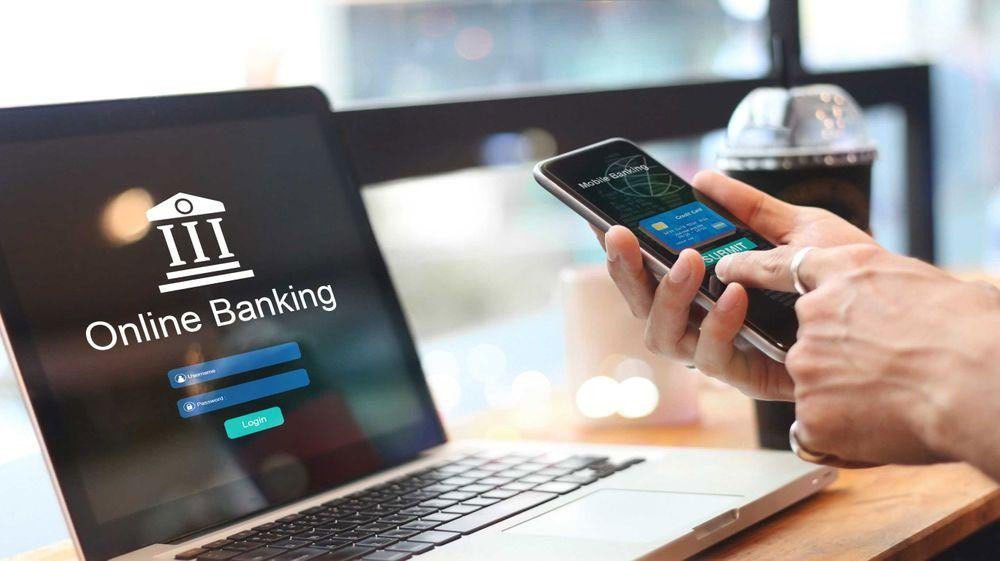 Analysts say that a new development stage exists for a group of banks, which have better financial capability and are carrying out digital transformation. This will cause big changes in shareholders, leaders, and strategies of banks.

In 2020, SHB had profit of VND3.5 trillion. This was considered a milestone of the bank in completing the restructuring process after admitting Habubank and entering the gear-up stage.

In H1 2021, as predicted, the bank reported profit of over VND3 trillion, an increase of 86 percent over the same period last year and it plans to obtain VND6 trillion in profit for the entire year of 2021.

The bank also targets settling all Vinashin’s debts and buying back all VAMC bonds before they are due in 2021. If so, SHB will clear all the debts challenging the bank over the last few years.

SHB has submitted to SBV a plan to increase charter capital to VND26.674 trillion in 2021. With the capital, it will stay firmly among the top five private banks.

Increasing capital is not new, but it brings higher efficiency and is part of the banks’ development strategies..

The additional capital will help banks, especially those that have fulfilled all the three pillars of Basel II, improve their capital adequacy ratio.

This will improve financial capability and expansion in lending, investing in technology and human resources, and speeding up digital transformation.

SHB is investing trillions of dong to promote the use of digital technology so as to create a digital ecosystem.

Customer Relationship Management (CRM), digital branches, and key IT projects are being deployed by SHB at the same time.

Meanwhile, TP Bank has invested VND1.5 trillion to develop digital banking and it initially succeeded with the LiveBank model with 330 automatic transaction machines without officers nationwide.

Experts say that in the context of global integration and rapid development of technology, the competition is getting stiff, not only among banks, but also between banks and finance companies, and between banks with fintech and big tech.

The use of technologies and diversification of products are two key strategies chosen by banks to improve their competitiveness.

These changes are always associated with changes in high-ranking personnel. Commercial banks in recent years have witnessed a wave of changing ‘generals’.

A number of banks have announced changes in key personnel, from state-owned banks such as Vietcombank and VietinBank to joint stock banks such as SHB.

The major changes are believed to bring about big deals and reform in shareholder structuring. NCB recently announced both a new president and CEO and investors are awaiting the announcement about major deals with the bank.

NCB transactions were carried out soon after SBV agreed to let NCB to raise its charter capital to VND5.6 trillion.

Prior to that, investors also saw major deals when VPBank announced the sale of 49 percent of charter capital in FE Credit to Sumitomo Mitsui and collection of $1.4 billion.

With a plan to increase capital to VND26 trillion this year, investors are also expecting major deals with SHB. The deal to sell a finance company is expected to be completed this year, which will bring considerable capital surplus to the bank’s shareholders.

SHB has received permission to shift its listed shares to HOSE, which will create opportunities to call for investment, especially from foreign investors.

SHB has received SSC’s approval on setting the limit of 10 percent for foreign ownership ratio for the bank to choose foreign strategic investors.

SHB is being eyed by many finance groups, banks and investment funds. It wants to choose strategic investors who have powerful financial capability, use modern technology, have governance experience, and fit the bank’s development strategy.

The State Bank of Vietnam and the Government must offer stronger solutions to resolve the current problems pertaining to debt structuring, interest rate reduction, and support to businesses facing crisis.

Commercial banks have been performing well thanks to improved provisioning and more sustainable sources of income.