Luong Thuy Linh, Vietnam’s representative at Miss World 2019, finished among the Top 12 at the pageant which recently concluded in London, the UK. 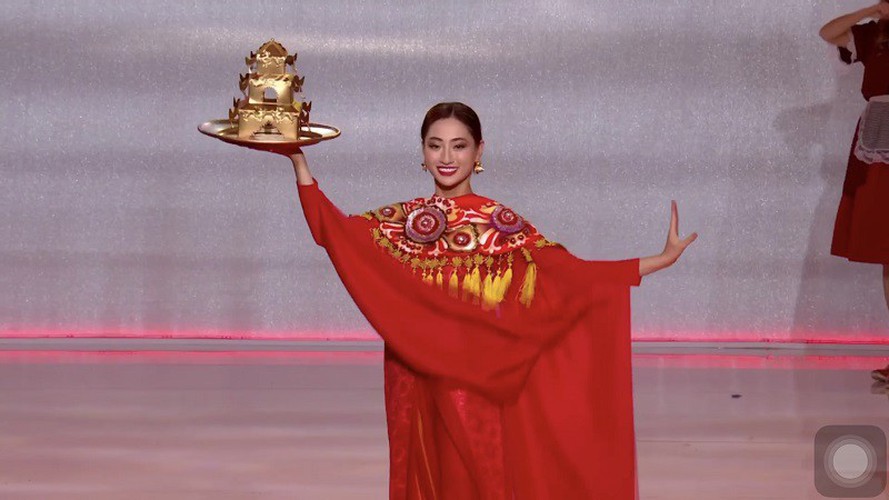 Thuy Linh holds a golden tray aloft as she competes in the Dance of the World segment of Miss World 2019. In preparation for the contest, the girl from Cao Bang province put in plenty of hard work to come up with a bespoke dance. 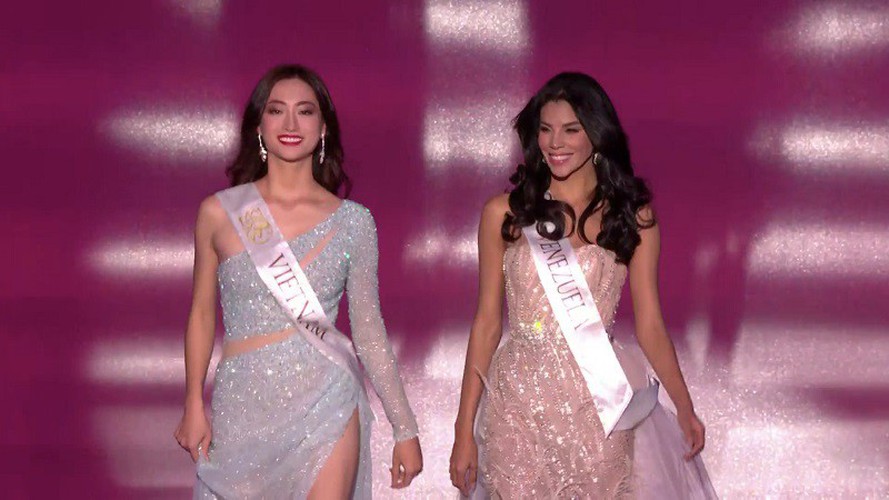 She gives a strong performance during the pageant’s grand final as she competes alongside 120 contestants from across the world. 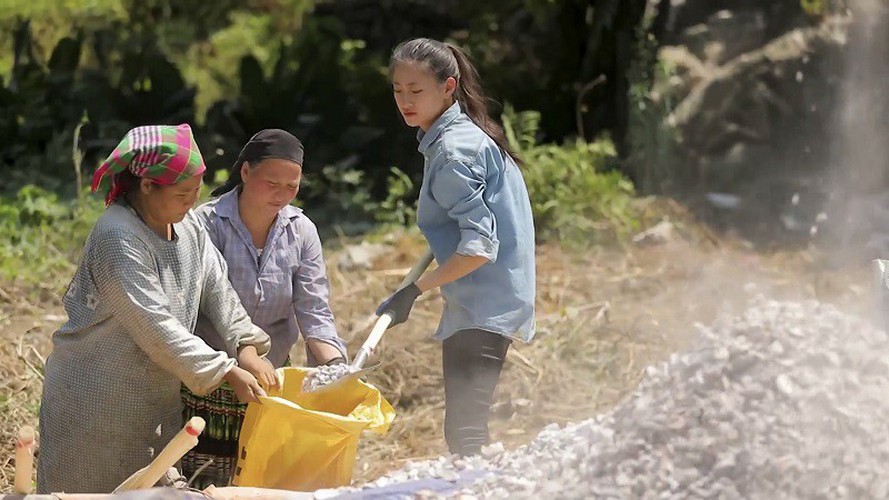 The Vietnamese beauty went into the grand final in good form having previously been named among the Top 10 in the Top Model and Beauty with a Purpose segments. 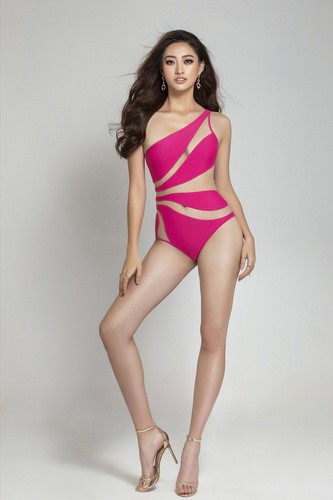 Thuy Linh is a 19-year-old from Cao Bang province. She was crowned Miss World Vietnam 2019 in August and stands at 1.77 metres tall with measurements of 89-64-92. She is currently studying at the Hanoi Foreign Trade University. 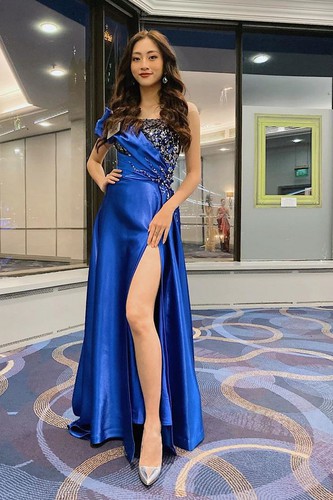 The Vietnamese entrant has put in a number of good performances throughout the contest, with Thuy Linh continuing this by displaying her strong catwalk skills and talent during the competition she successfully claimed a place among the Top 10 of the Beauty with a Purpose segment. 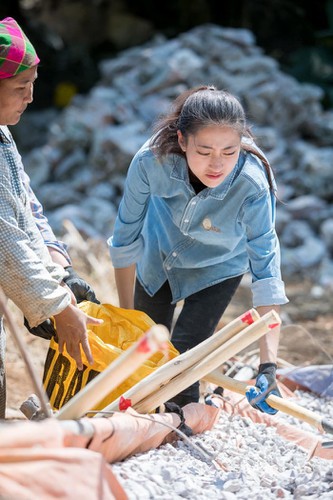 One notable aspect of her participation the Vietnamese beauty securing a spot in the Top 10 of the Beauty with a Purpose segment during the competition’s grand final. 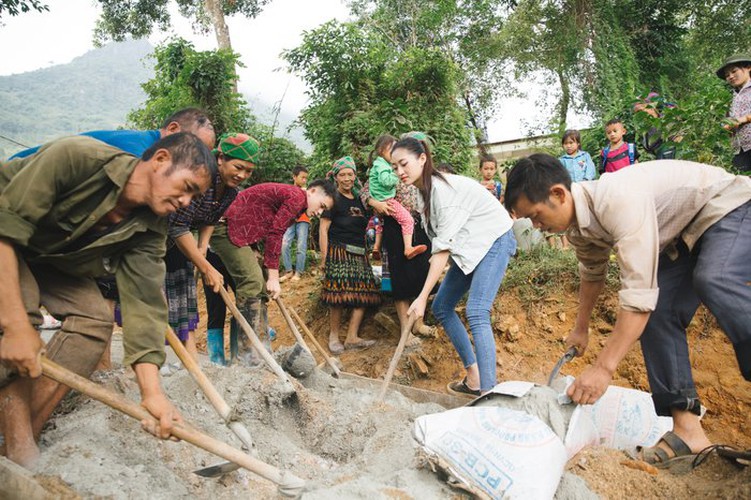 Thuy Linh’s charity project, which attempts to improve the lives of local people in Lung Liu and Lung La hamlets of Dan Chu commune in Hoa An district, Cao Bang province, proved to be enough to win the beauty a place in the segment’s Top 10. 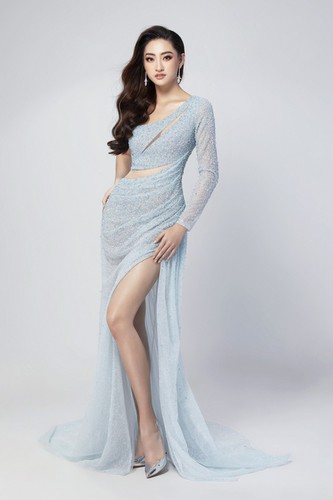 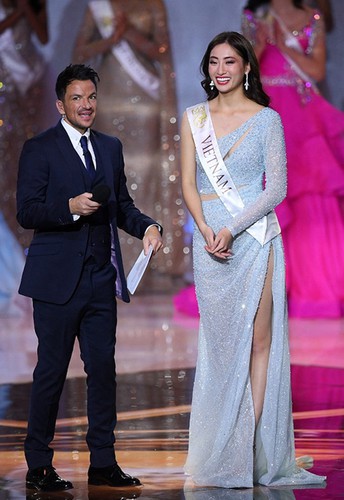 Thuy Linh is named among the Top 10 of the Beauty with a Purpose segment and makes the pageant’s Top 12 at the competition’s grand final, marking a new landmark for Vietnamese beauty in global beauty contests. 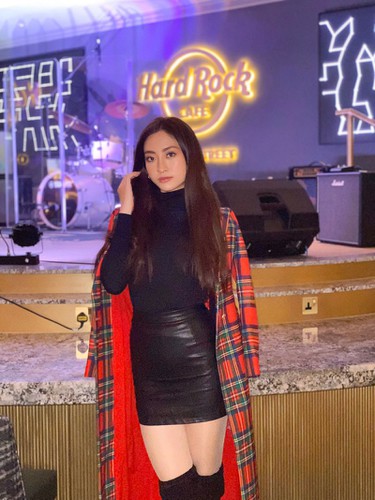 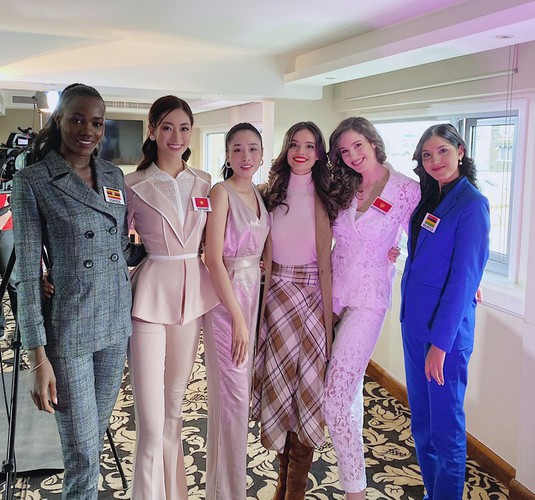 Missosology, the world’s leading magazine on beauty pageants, has named Vietnam’s representative at Miss World 2019 Luong Thuy Linh among its Top 4 Second Hot Picks for the ongoing contest in the UK.

Luong Thuy Linh, Vietnam’s representative at Miss World 2019, has been named among the Top 10 finalists in the Beauty with a Purpose segment at the ongoing pageant in London, the UK.

icon
My Tam to host virtual concert in January
icon0