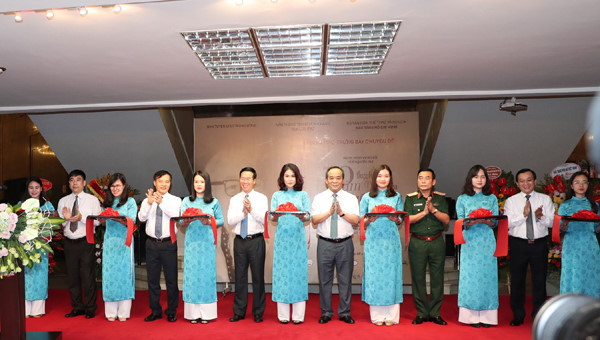 The exhibition opened at the Ho Chi Minh Museum in Hanoi on August 19. 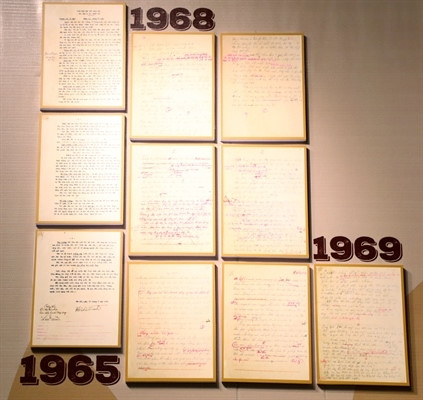 With over 250 documents, images, and other items on display, the event aims to share the value of President Ho Chi Minh’s testament and introduce the milestones that Vietnam reached during the implementation of the historic document. 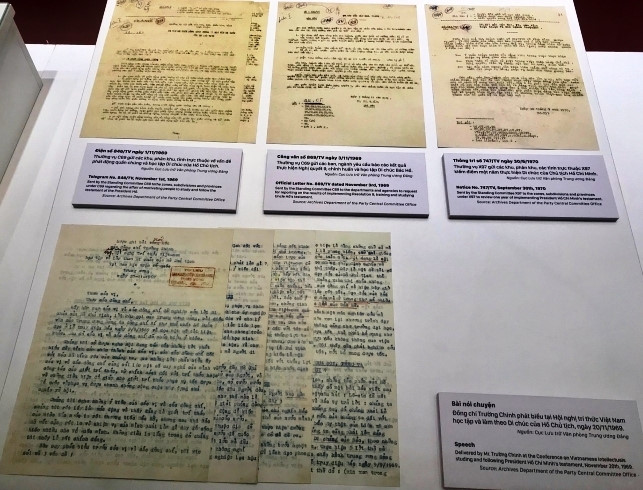 The exhibition covers the life and career of President Ho Chi Minh, including the circumstances in which the President wrote his important testament. 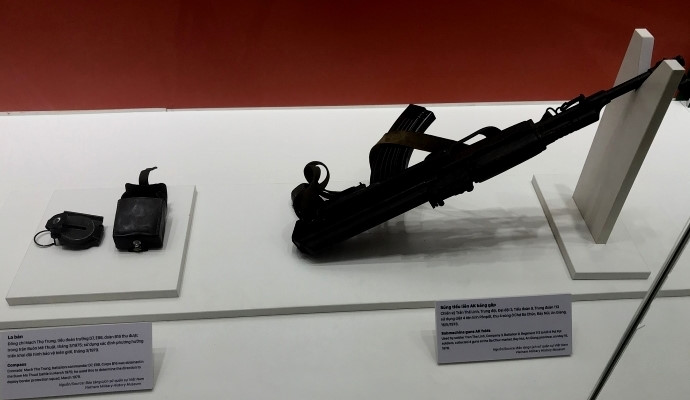 Many of the images also recall the resistance war and the struggles which were led by the Communist Party of Vietnam that ultimately resulted in the liberation of the country. 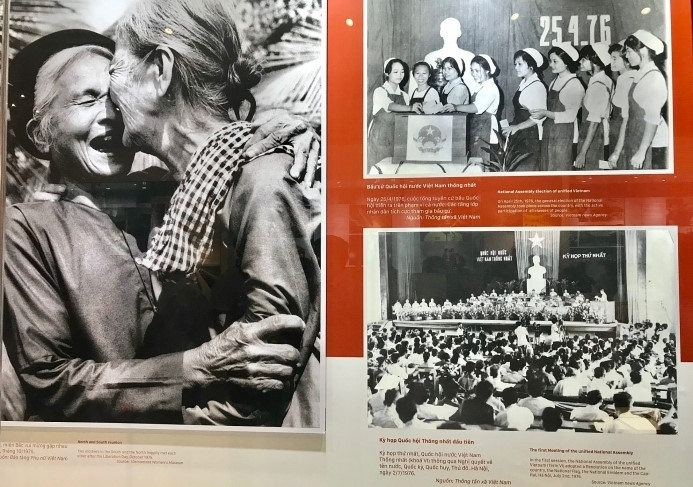 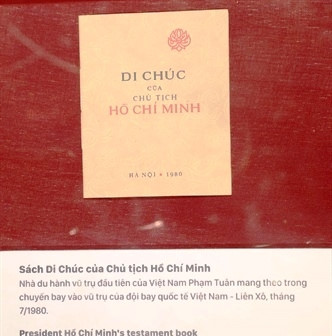 President Ho Chi Minh began writing his will in May 1965 before completing it in May 1969, four months before passing away. The special historic document has since become a guideline for the nation’s revolution and development during the past 50 years. 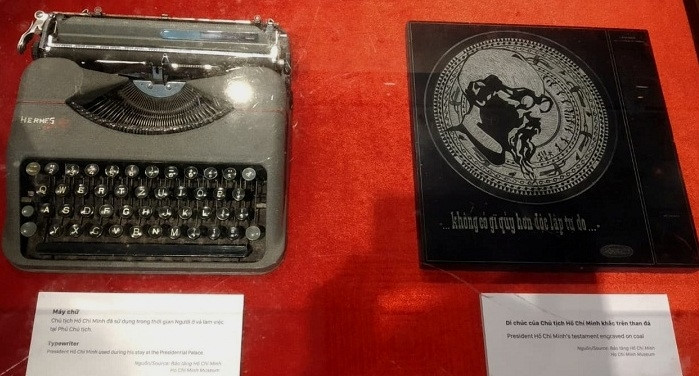 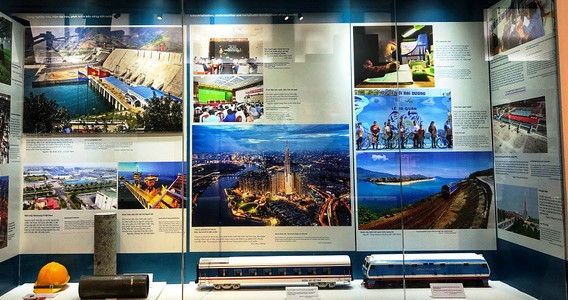 Images show the country’s integration process and development from 1995 to 2019. 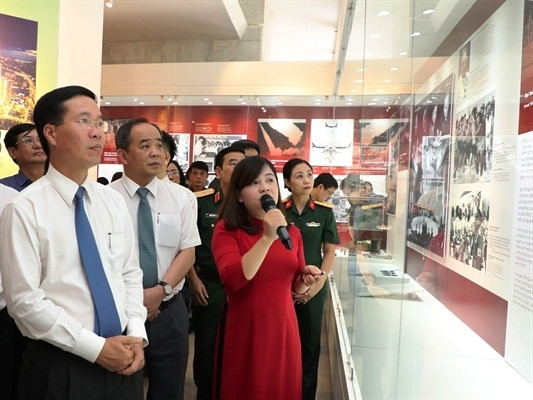 The exhibition is set to run until December 2019.

icon
Rice - the traditional soul of a nation
icon0

icon
An exciting year ahead for Vietnamese sports
icon0

icon
A Hanoian dish which originates from Saigon
icon0