Vietnamese movie Cha cong con (Father and Son) has been selected to be screened in late December at the World Expo 2020 Dubai, which is taking place in the United Arab Emirates (UAE). 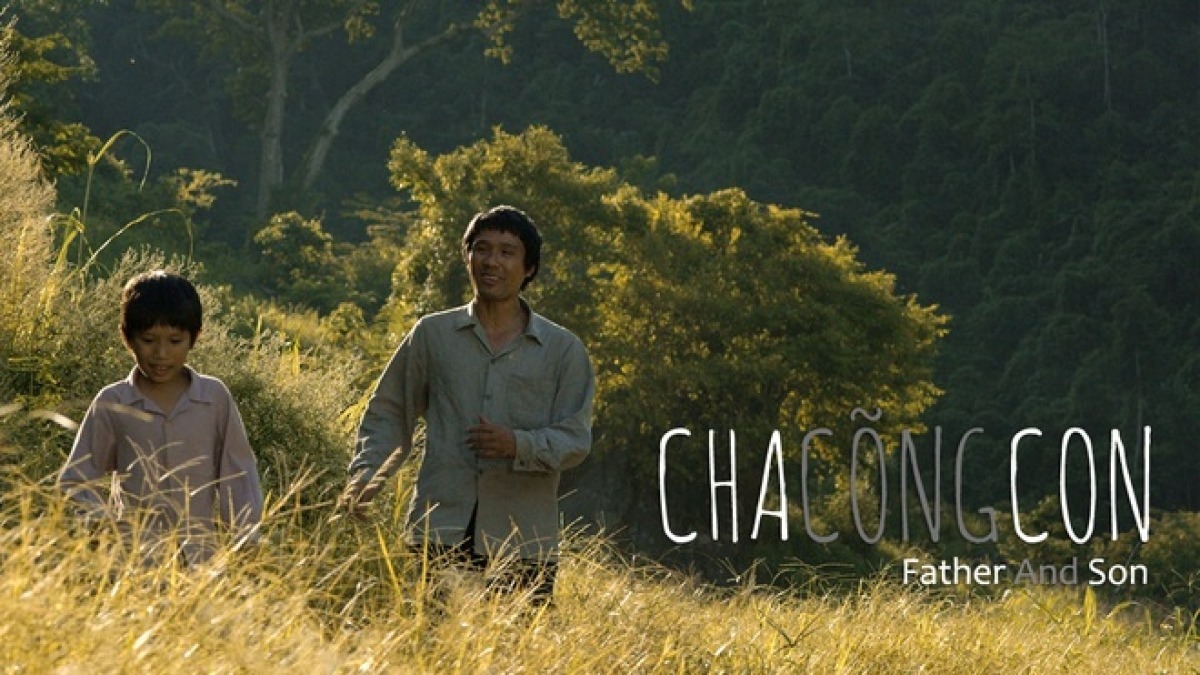 The film has been adapted from a short story of the same name which was written by Luong Dinh Dung in 1995.

The main character of the movie is a little boy named Ca who lives with his visually impaired father and has spent his life by the river. Ca’s entire world revolves around the river and everything associated with it.

However, Ca dreams of touching the clouds and of visiting the fairyland described to him by his father. Tragically, the boy suffers from an incurable disease and cannot wait for the day his father has saved enough money to take him to the doctor.

The World EXPO Dubai is held every five years to introduce participating countries’ beauty and development potential. According to the organisers, this year’s six-month event lasting from October 1, 2021 to March 31, 2022 is expected to attract the participation of 190 countries and territories from across the world and 25 million visitors.