A photograph titled “Flowers on the Water” by Khanh Pham has been named as the winner of the People category in the Drone Awards 2019.

"Flowers on the Water” by Vietnamese photographer Khanh Pham was named as the winner of the People category. 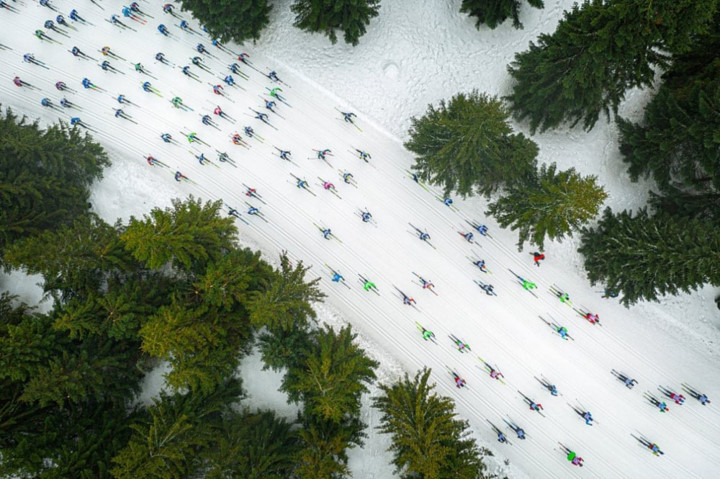 The Drone Awards is a prestigious photo contest that is open to entries worldwide and is held annually. This year’s version of the competition attracted a total of 4,400 submissions by photographers from 107 countries across the globe. In total, 44 prizes have been awarded to submissions with the winning artworks to be showcased in an exhibit known as Sky's the Limit in Siena, Italy, in November. An image titled “A Shoal of Colorful Fish” which was taken by Jacek Deneka of Poland was awarded Photo of the Year. 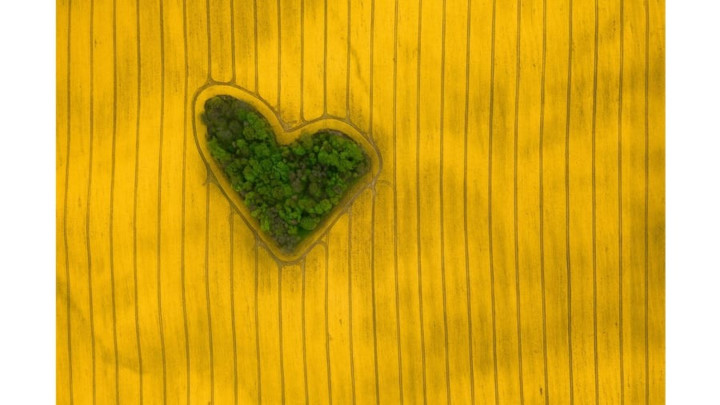 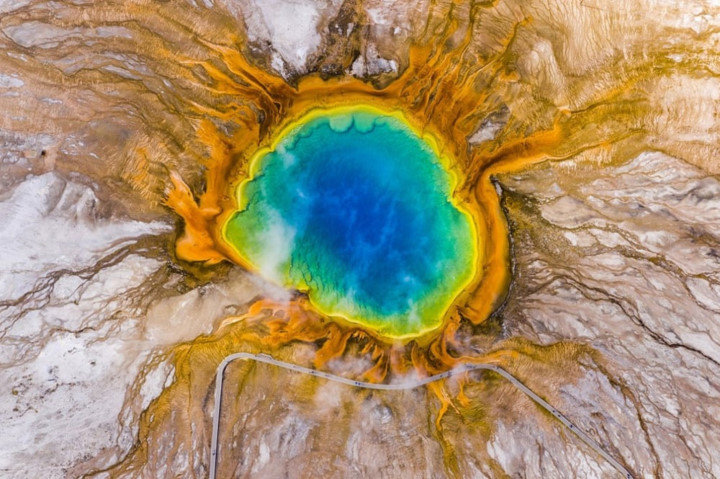 “Mirror of the Land” by Shihui Liu is named as the runner-up in the Nature category. 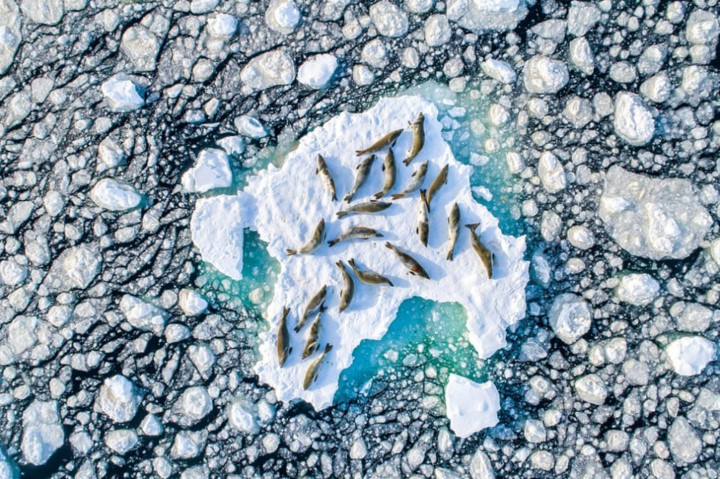 “Crabeater Seals on Ice” by Florian Ledoux wins the top prize in the Wildlife category. 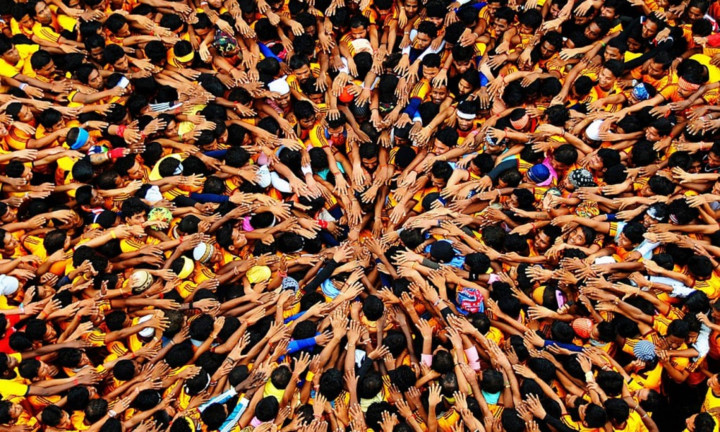 “Govinda Players” by Money Sharma is highly commended in the People category. 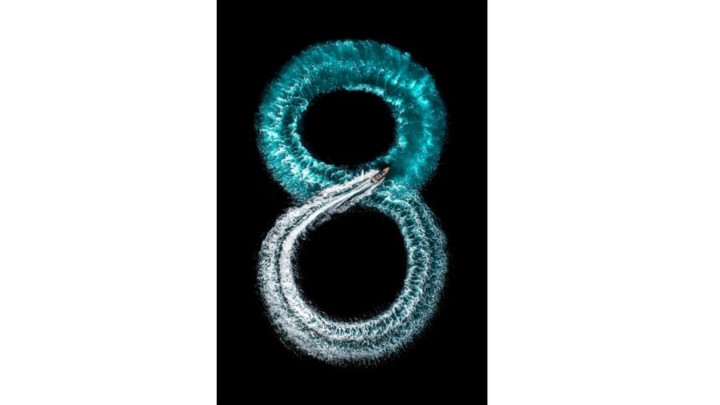 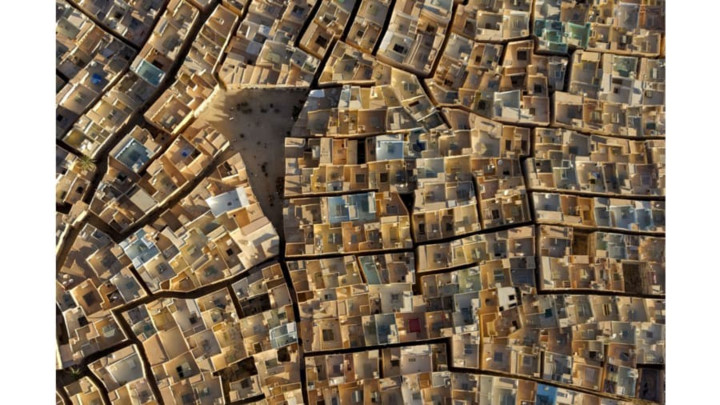 “Beni Isguen” by George Steinmetz tops the list of entries in the Urban category. 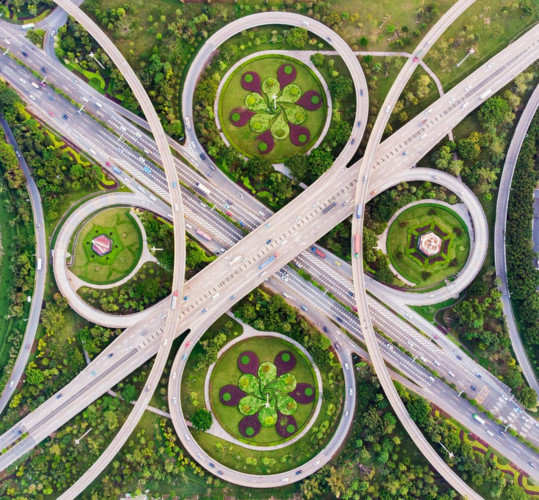 “Waltz of Overpass” is submitted by Ming Li and was one of five photographs to be highly commended in the Urban category.

“After The Snow Storm” is a submission by Jo Son and is announced as the winner of the Sport category. 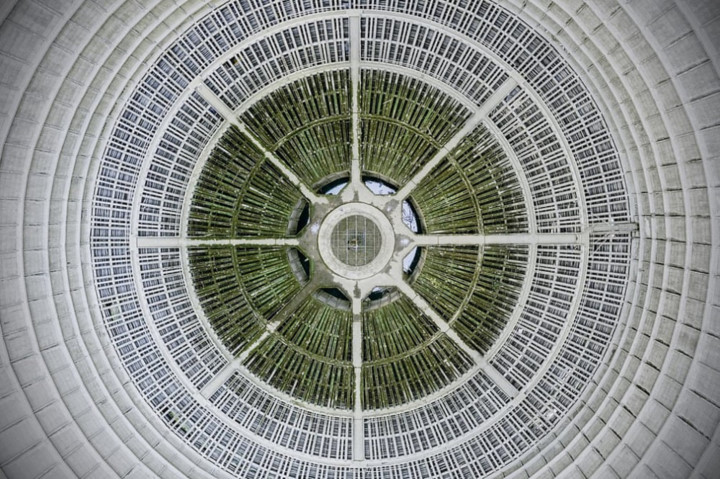 “The Cooling Tower” by Reginald Van de Velde receive plenty of praise in the Abstract category.

“Soldier Field Blizzard” by Jamie Link is highly rated in the Urban category. 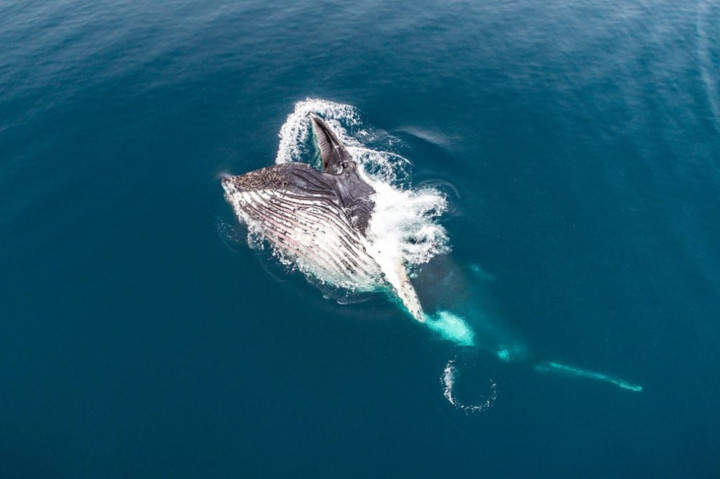 “Humpback Whale feeding” by Florian Ledoux is a strong entry in the Wildlife category.