Competing in the second group with eight other athletes, Can Tho-born Vien took over 2 minute to reach the finish line. Overall, she was 26th of 29 swimmers. Only the top eight can advance to the final. As planned, she will compete in the women's 800m freestyle on July 29.

Nguyen Thuy Linh lost 0-2 to the world’s top badminton player, Taiwanese Tai Tzu Ying. In the first set, Thuy Linh dominated the games at first but in the last minutes, she let the opponent score 7 consecutive points and lost 16-21. 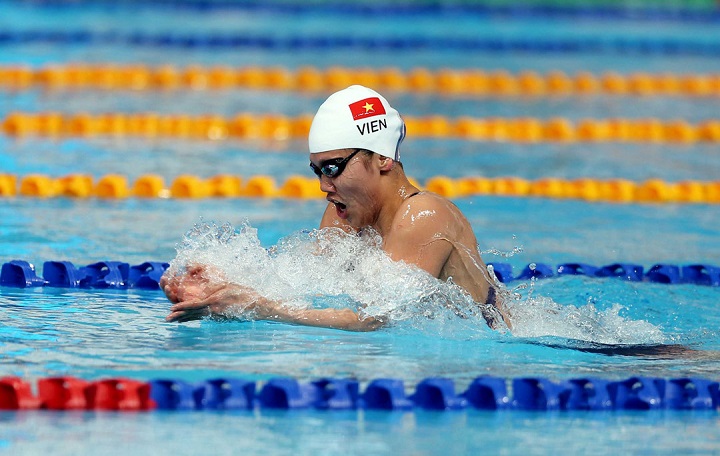 In the second set, the Chinese Taipei player continued to maintain psychological stability and won an overwhelming victory 21-11 over Thuy Linh.

Thus, both Vietnamese athletes competing on July 26 did not bag any medal, and the Vietnamese sports delegation is in danger of being empty-handed at the 2020 Tokyo Olympics.