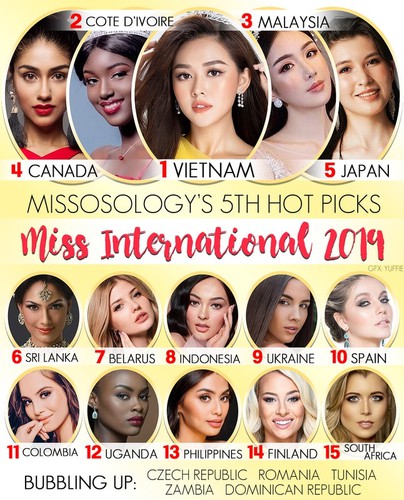 Vietnamese beauty Tuong San currently tops the list. She is expected to win one of the top prizes at the Miss International 2019 pageant which is scheduled to take place in Japan on November 12. 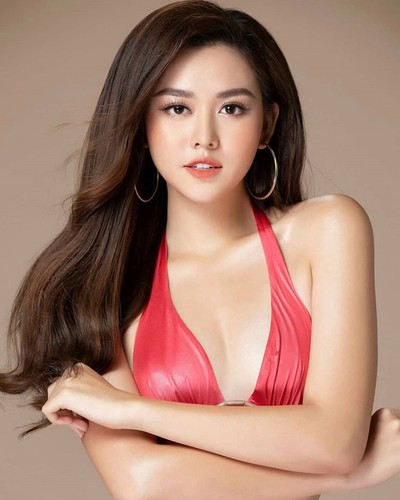 Tuong San is a 19-year-old girl who stands at 1.70 metres tall and measures 82-62-95. She has plenty of previous experience in beauty pageants, having finished as the second runner-up of Miss World Vietnam 2019 and representing Vietnam at Miss International 2019. 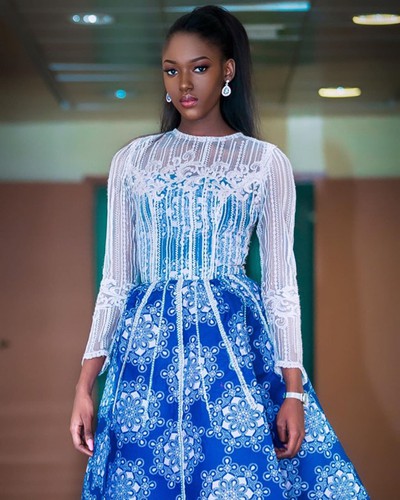 Tara Gueye, 22, from the Ivory Coast is currently second on Missosolgy’s list. 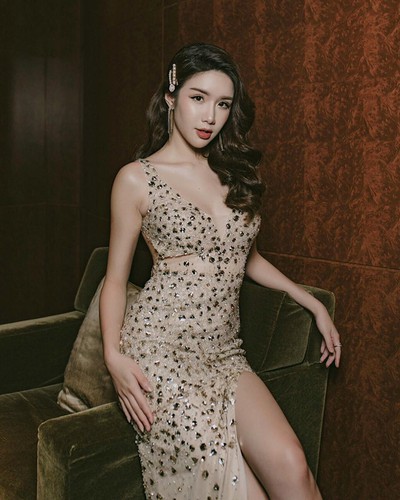 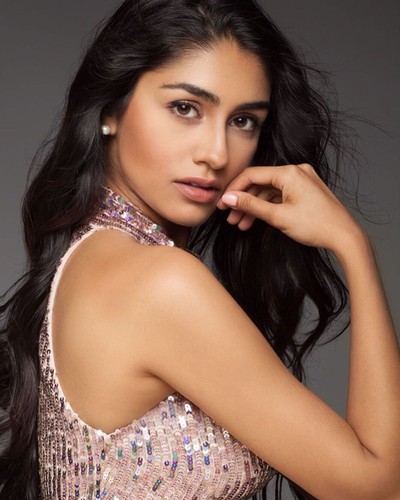 In fourth position is Canadian representative Megha Sandhu. The Canadian beauty stands at 1.79 metres tall and has a strong modelling background, having won Miss Teen Canada 2012 and finishing as the third runner-up in Miss Universe Canada 2018. 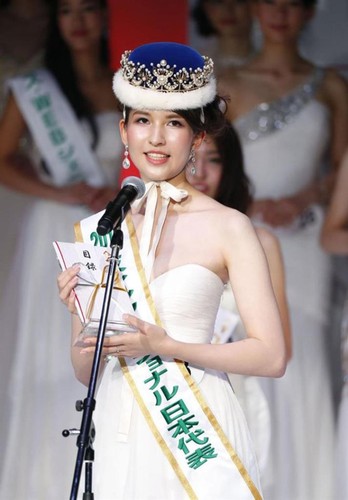 Tomomi Okada Sevaldsen is representing the host nation, Japan, and is expected to be named among the Top 5. 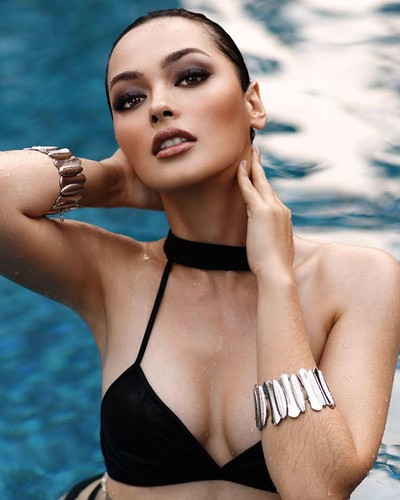 Other notable entrants include the representative from Malaysia. 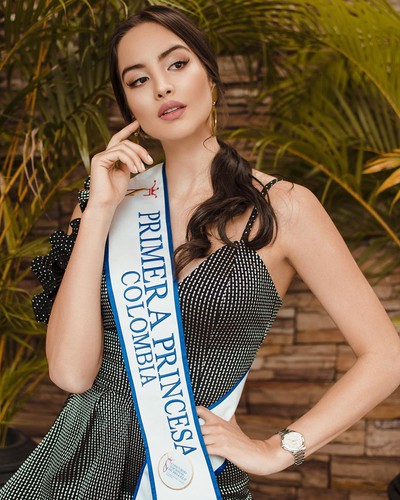 The Colombian contestant is a standout contender. 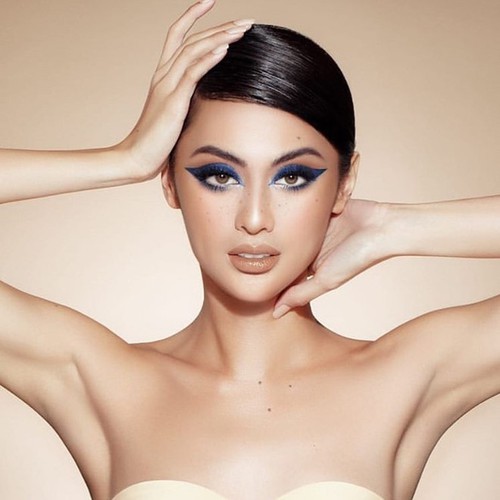 The beauty from the Philippines is also among the Top 15 of Missosology’s rankings.