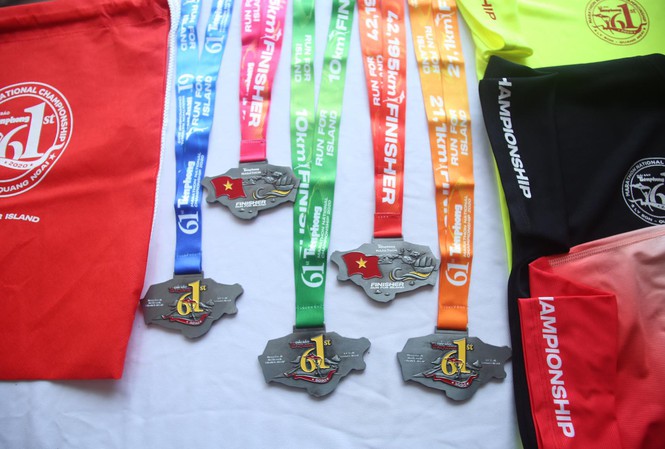 The 61st tournament will be held at Quang Ngai's Ly Son Island on July 4 and 5 after being suspended twice due to Covid-19. 2,000 participants, including over 200 professional runners from across the country, will join the event.

There are also tracks for the participation of 1,000 students, soldiers and state employees at Ly Son. The tracks were measured by the Vietnam Athletics Federation.

Tien Phong Newspaper and Vietnam Athletics Federation have received much support from the authorities in Ly Son District and Quang Ngai Province to organise the marathon. Quang Ngai provincial authorities also support the high-speed boat charges to Ly Son to all of the participants and used parts of the budget as prize money.

This is a good chance for the local people to promote tourism as well as the history and culture of Ly Son Island to visitors. Many farmers supported the event by lending their farms and producing areas for the organisers. Dtinews

icon
100 years: the rise and fall of modern theatre in Vietnam
icon0

icon
U23 Vietnam vs U23 Myanmar: the match to decide ticket to AFC U23 Championships 2022’s final round
icon0