A space dedicated to propaganda posters was unveiled at the Vietnam Fine Arts Museum on June 23 as part of activities celebrating the museum’s 54th founding anniversary (1966-2020).

According to the museum’s director, Nguyen Anh Minh, the 30 propaganda posters on display, which were composed between 1958 and 1986, illustrate the country’s historical landmarks while providing museum goers with a more comprehensive look into Vietnamese fine arts.

On the occasion, the museum launched a special publication entitled ‘Khat Vong Hoa Binh’ (Our nation’s quest for peace).

As a joint project of the museum and the Fine Arts Publishing House, the publication contains 81 propaganda posters drawn during the 1958-1986 period with themes focused on the country’s resistance wars and Vietnamese people’s aspiration for peace.

The launch of the space and the book on propaganda posters aims to promote the value of this type of painting while showing gratitude to the museum staff who have contributed to collecting the posters.

Selected posters on display at the museum: 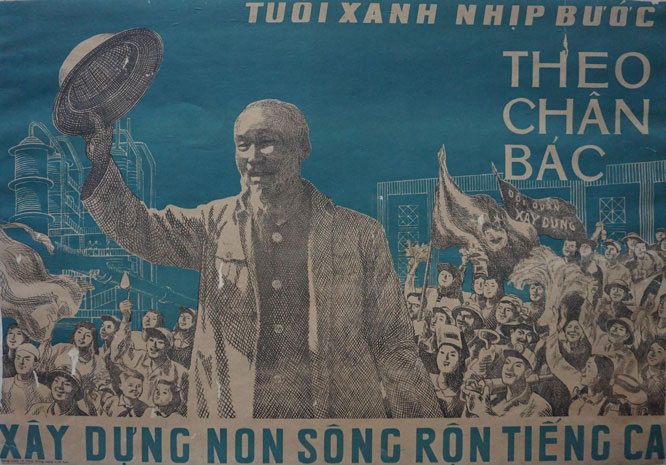 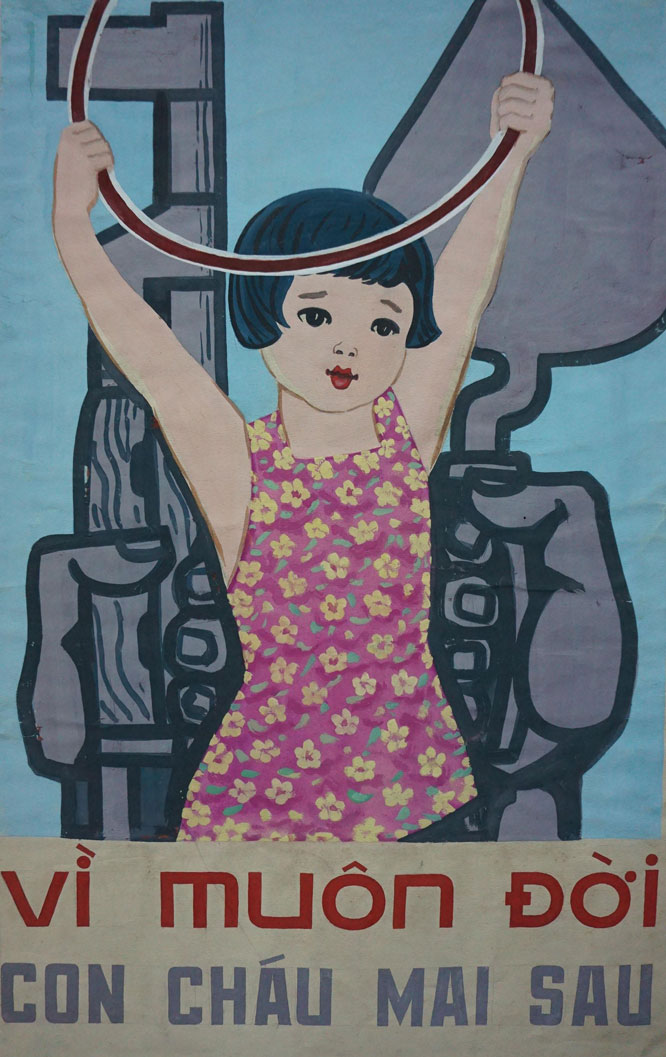 icon
'Sound of Hope' resounds from ambassadors of music
icon0