Tuong San, Vietnam’s representative at Miss International 2019, took part in an activity alongside Japanese students as part of the ongoing pageant in Japan, guiding them on how to perform whilst on the catwalk.

The organisers of Miss International 2019 take part in an exchange between the pageant’s contestants and local students in Japan.

All 83 contestants had the chance to share their modelling experience with the Japanese girls. 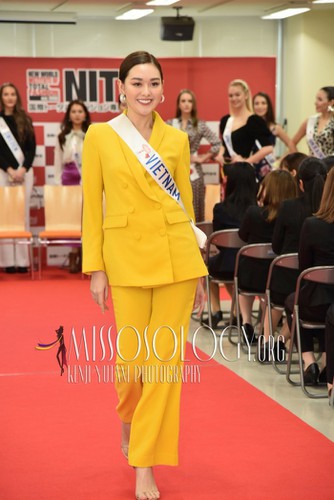 Vietnam’s entrant Tuong San shines in a yellow outfit as she demonstrates how to walk on the catwalk.

The Vietnamese representative displays both her confidence and empathy while helping the students take to the stage. 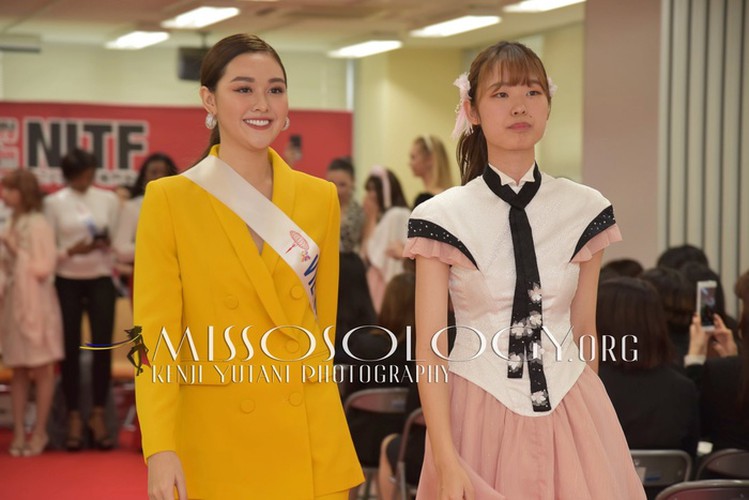 As the second runner-up in Miss World Vietnam 2019, Tuong San has been given the chance to represent the nation at Miss International 2019. 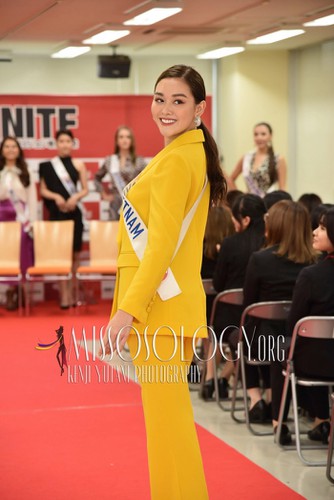 According to renowned global beauty website Missosology, the Vietnamese girl is expected to perform well in the competition. There are high hopes for the beauty, with expectations that she can win the first runner-up title. 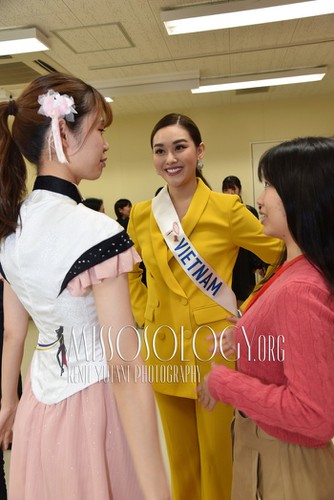 The 59th version of the pageant started on October 28, with the grand final scheduled to take place on November 12 in Tokyo, Japan. 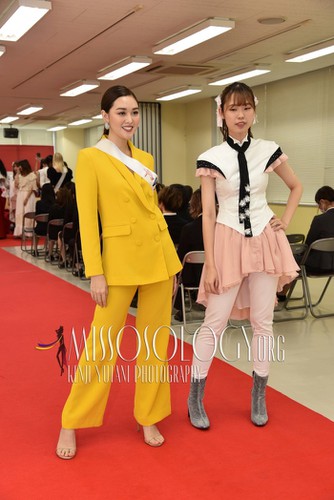 Tuong San, Vietnam’s representative at Miss International 2019 along with 82 other entrants participated in the welcome party of the pageant which was recently held in Tokyo, Japan.

Tuong San, Vietnam’s representative at Miss International 2019, joined 82 other contestants  in the pageant’s national costume competition in Japan yesterday, with a variety of creative and colourful outfits on display.