The names of individuals who will make up the judging panel of the Miss Vietnam 2020 pageant, as well as their participation in the competition’s activities, have been made public.

Historian Duong Trung Quoc has been chosen as the head judge. The General Secretary of the Vietnam Association of Historical Science has been taking on the role of judge at Miss Vietnam pageants for several years.

Poet and journalist Huu Viet will serve as deputy head of the judging panel. Having monitored the beauty contest for many years, he is trusted with helping the competition to seek a fresh face to represent the country in global pageants.

Anthropologist Hoang Tu Hung will be a familiar face for followers of the national pageant after being involved in the contest for the previous 20 years. 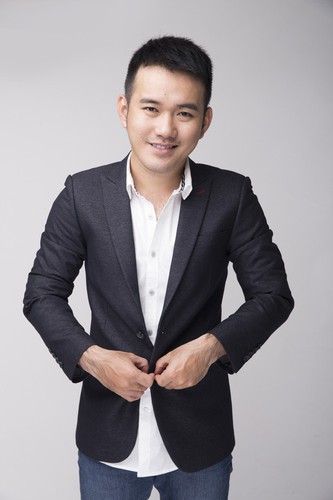 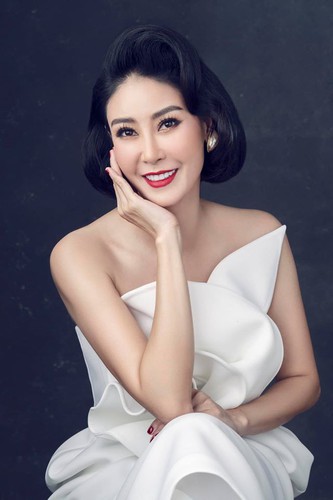 Ha Kieu Anh, Miss Vietnam 1992, has twice taken on the role of judge for the pageant. She also took part in Miss World Vietnam 2019 and Mister Vietnam 2019 as a judge. 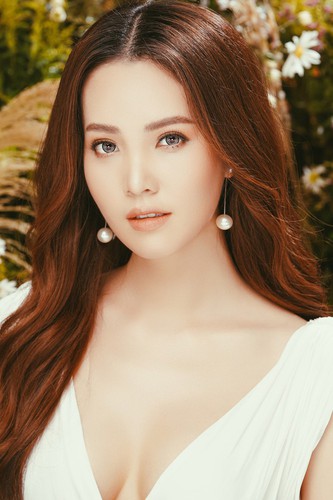 Thuy Van, the first runner-up of Miss Vietnam 2008, has been working as an emcee for the Miss Vietnam pageant for several years. This marks the first time that the famous editor of Vietnam Television will take on a new role as a judge for the national beauty contest.

Do My Linh, Miss Vietnam 2016, will continue to judge the pageant after her successful role in the 2018 version of local beauty contest.