Bui Dinh Hoai Sa, Vietnam’s representative at Miss International Queen 2020, has released a series of photos as part of a self-introduction clip for the transgender pageant.

28-year-old Hoai Sa is from An Giang province and is currently living with her family in Nha Trang city in the southcentral province of Khanh Hoa. 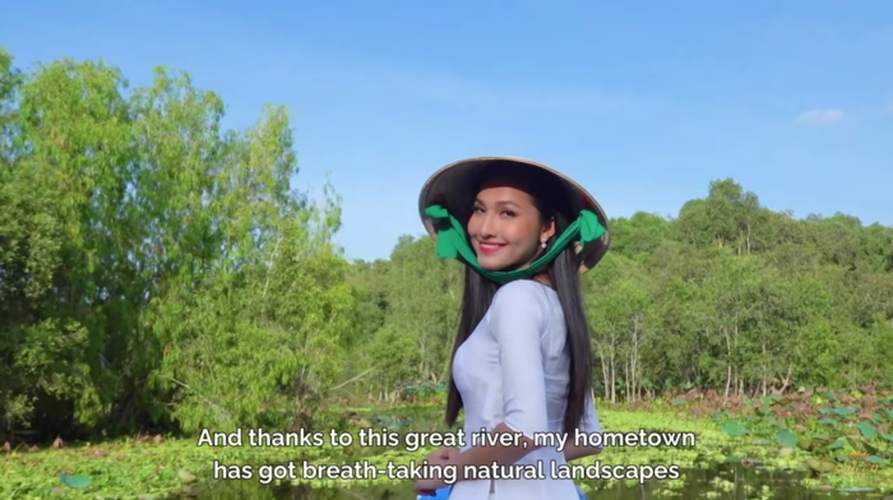 The introduction clip sees her showcase her hometown of An Giang alongside the area’s breathtaking natural beauty. 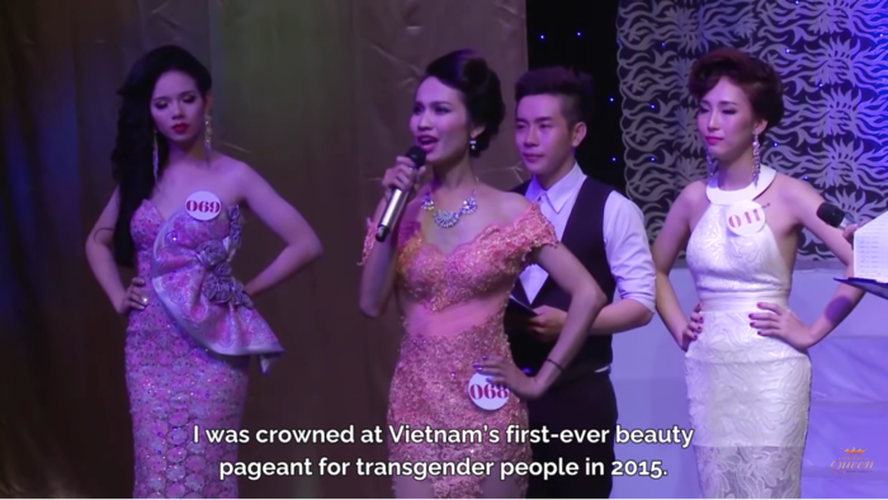 Hoai Sa has previously experience in pageants having competed in Miss Beauty 2015 and becoming the first-ever beauty queen to win a transgender pageant in Vietnam. 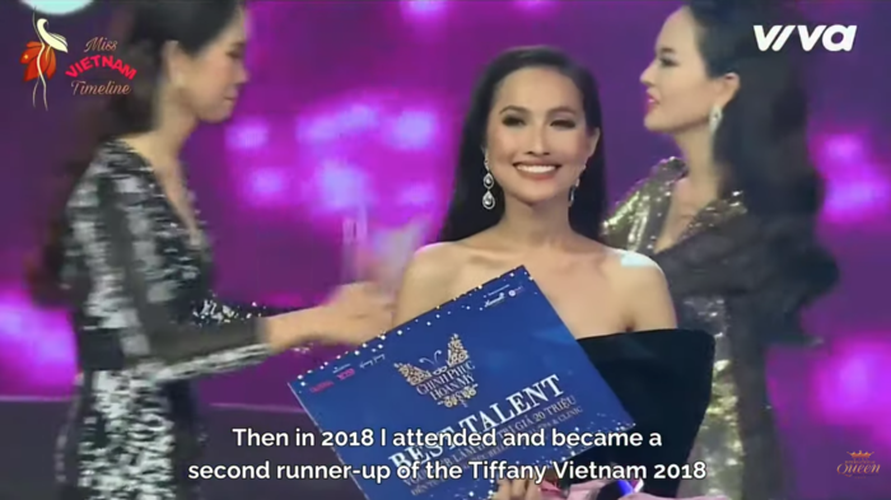 2018 was a significant year for her as she became the second runner-up during the Tiffany Vietnam whilst also qualifying to represent Vietnam at the Miss International Queen 2020 transgender pageant. 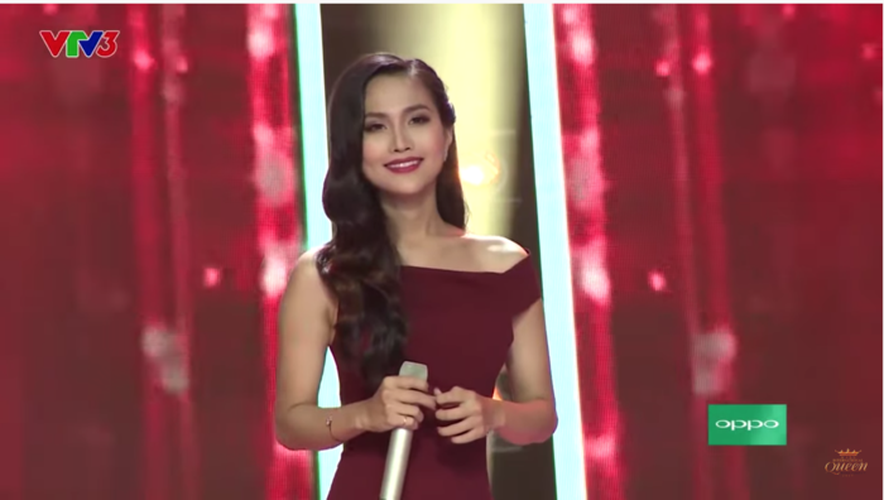 Whilst competing in The Voice 2018 she impressed both the judges and members of the audience with her singing talent. 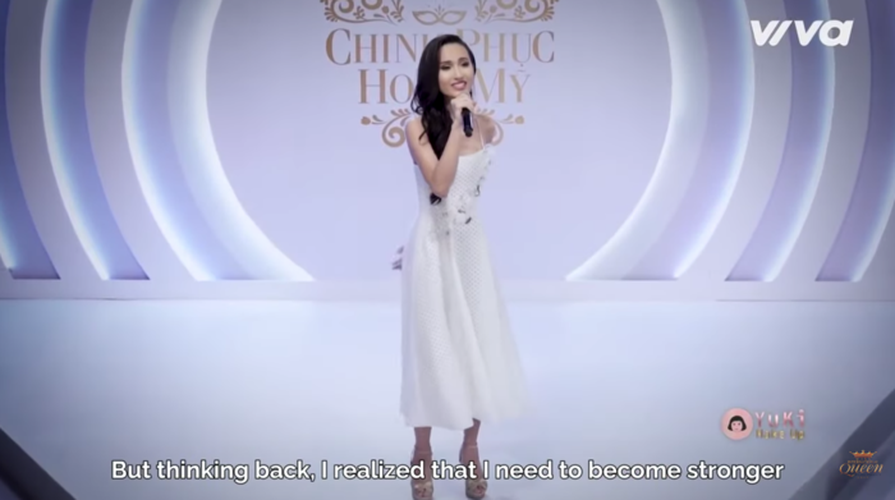 Hoai Sa has undertaken a long journey on the path to creating the image that exists today. 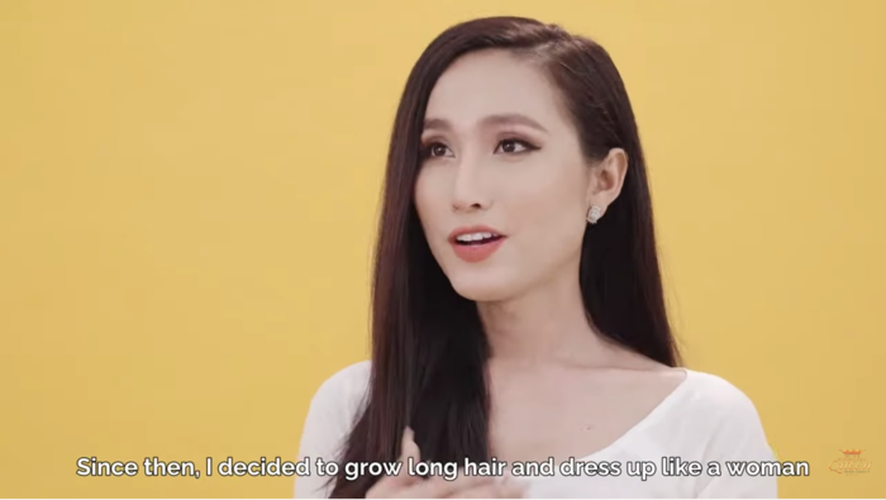 She has been active in taking part in a number of charity activities aimed at providing assistance for orphans. 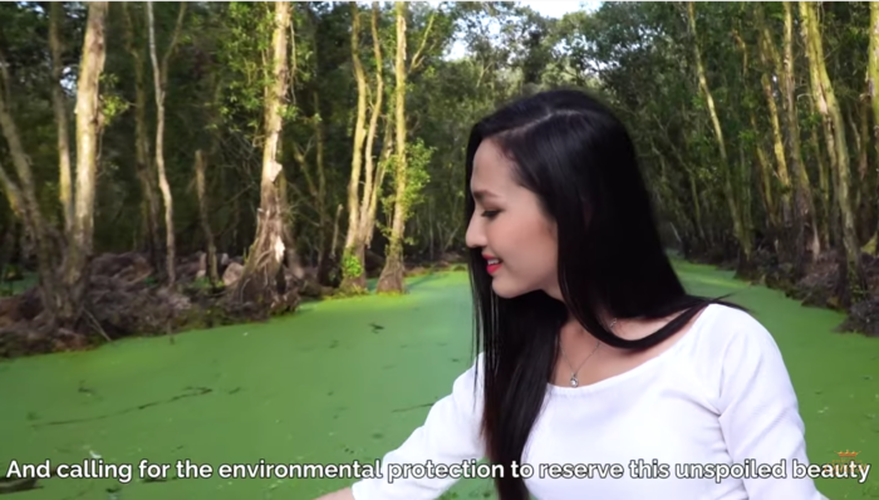 The Miss International Queen 2020 transgender pageant is scheduled to take place in Thailand during March with the participation of 21 contestants from around the world.