Hoai Sa, Vietnam’s representative at Miss International Queen 2020, put on a stunning display alongside the other 21 contestants during the semi-final night of the transgender pageant in Thailand on March 5.

Hoai Sa wows both the competition’s judges and members of the audience as she dons a red outfit for the occasion. 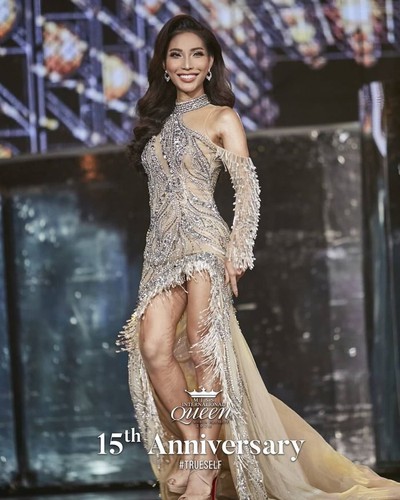 Here are some images of the contestants competing in the evening gown segment. Miss Sweden Vicky Tran appears charming as she wears a fish tail outfit. 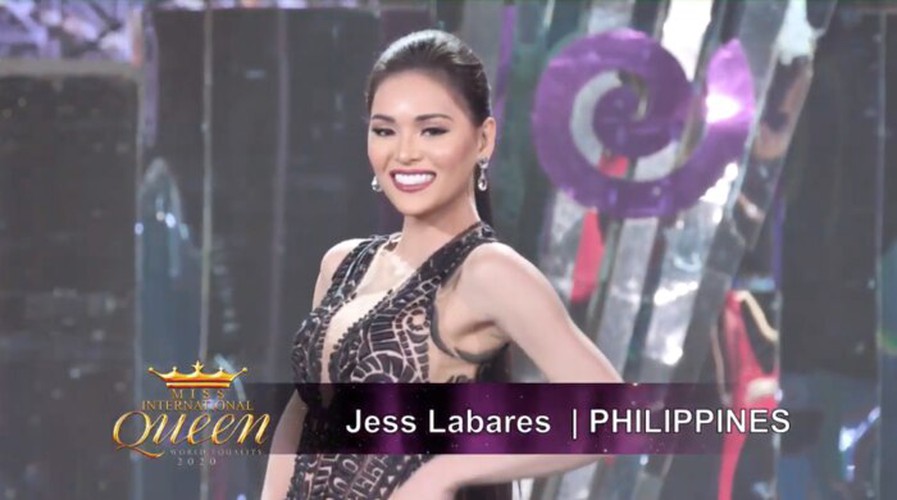 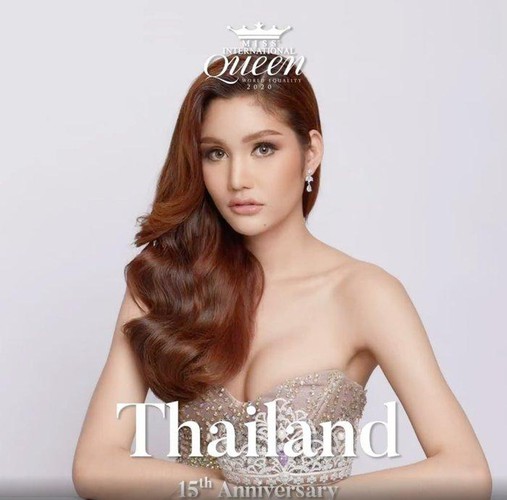 The representative of host nation Thailand stands at 1.80 metres tall. 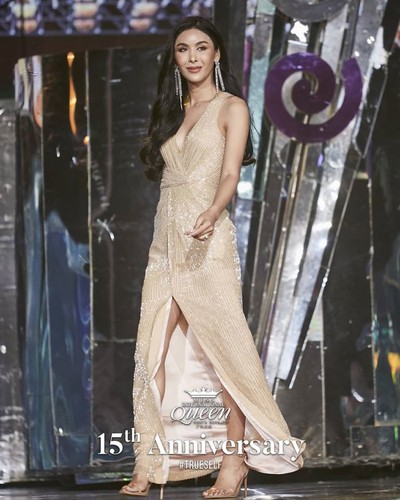 The beauty from Taiwan (China) looks confident on stage. 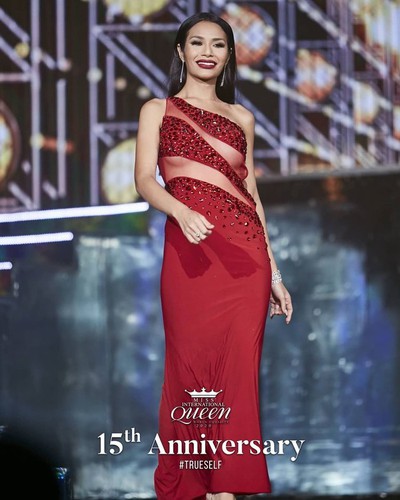 The Singaporean competitor dresses in a red outfit similar to that of Hoai Sa but made of a different material. 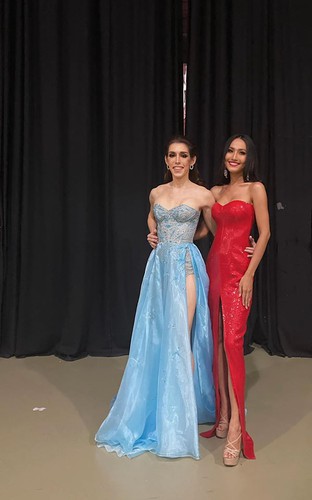 The representative from the United States shines whilst wearing a blue outfit (L) next to Hoai Sa. 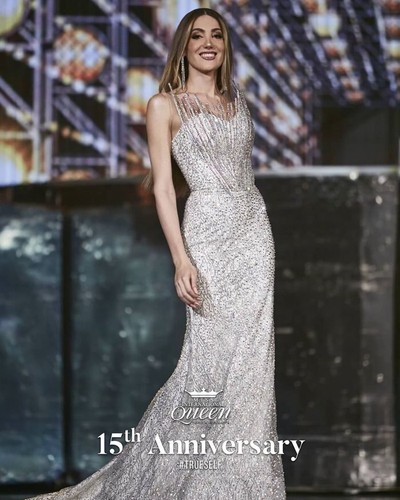 Miss Mexico takes to the stage for the semifinals. 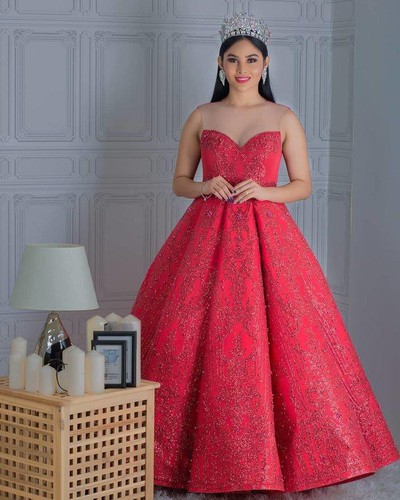 The Malaysian representative competes for a place in the final. 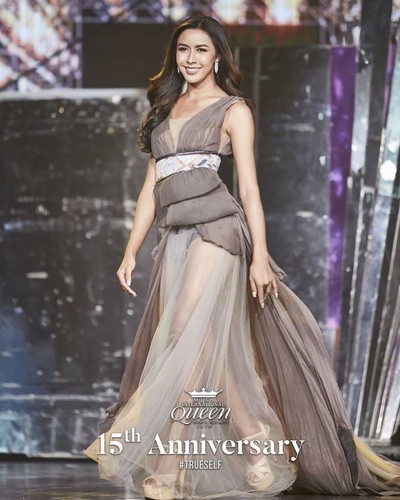 The contestant from Laos has an aura of charming beauty surrounding her. 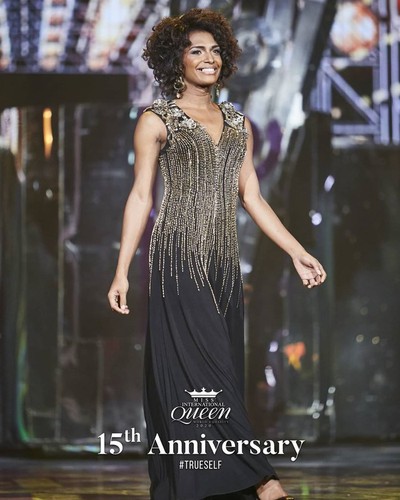 The French entrant is hopeful of progressing to the final. 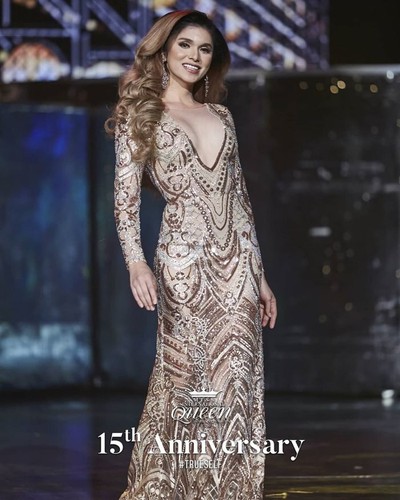 Hoai Sa, Vietnam’s representative at Miss International Queen 2020, has impressed the judging panel and members of the audience by wearing Vietnamese Ao Dai whilst taking part in various activities at the transgender pageant in Thailand.

Hoai Sa, Vietnam’s representative at Miss International Queen 2020, came second in the talent segment of the transgender pageant which took place in Thailand on February 28.