Hoai Sa, Vietnam’s representative at Miss International Queen 2020, has impressed the judging panel and members of the audience by wearing Vietnamese Ao Dai whilst taking part in various activities at the transgender pageant in Thailand.

Hoai Sa chooses to wear an elegant Ao Dai coupled with long black hair as she appears on a Thai television show.

The image she portrays is similar to that of previous Vietnamese representative Huong Giang, who successfully claimed the Miss International Queen title back in 2018. 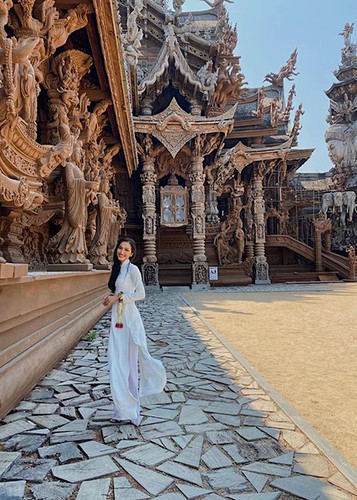 Hoai Sa delivers a good impression for viewers by wearing an Ao Dai to a Thai pagoda. 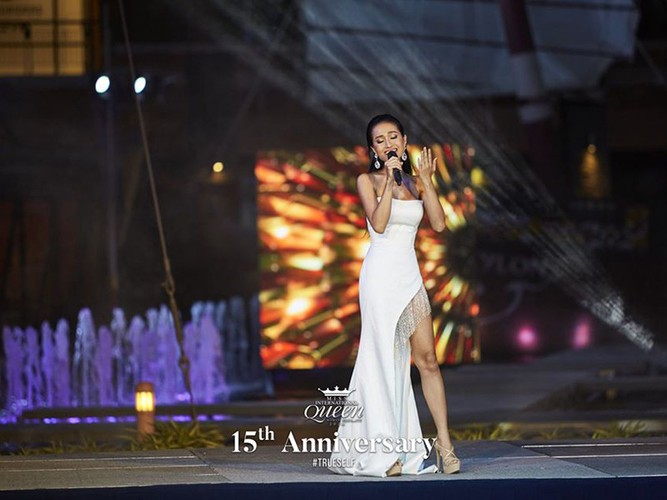 Elsewhere, the local girl takes part in the talent segment and sings "One moment in time". 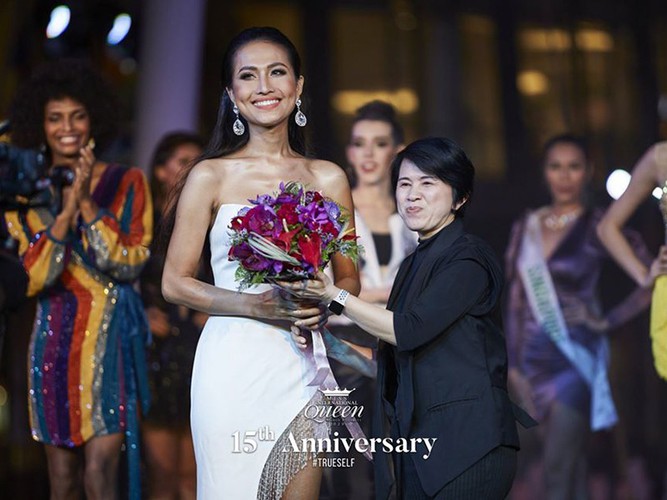 Her fantastic performance sees her finish the talent segment in second place. 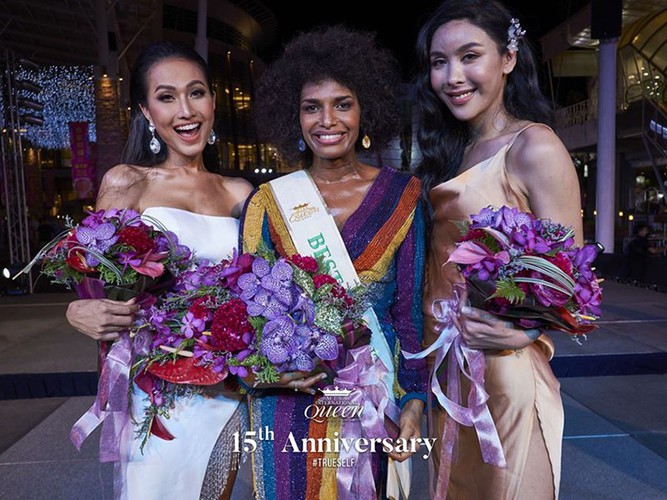 The French entrant ultimately emerges as the talent segment’s winner. 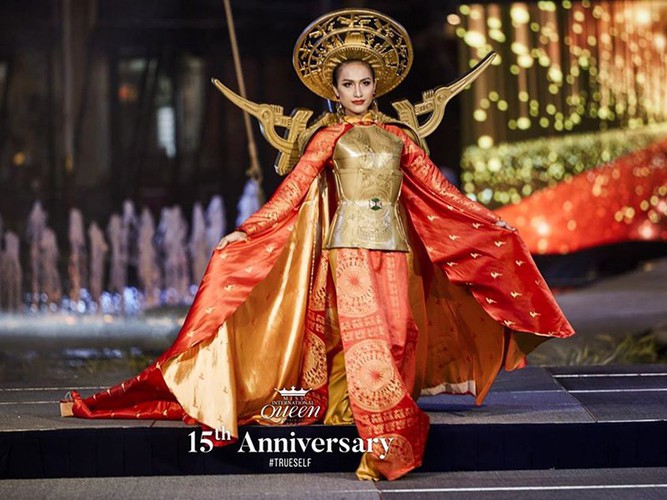 Hoai Sa also competes in the national costume segment, with the results set to be announced during the final night of the competition. 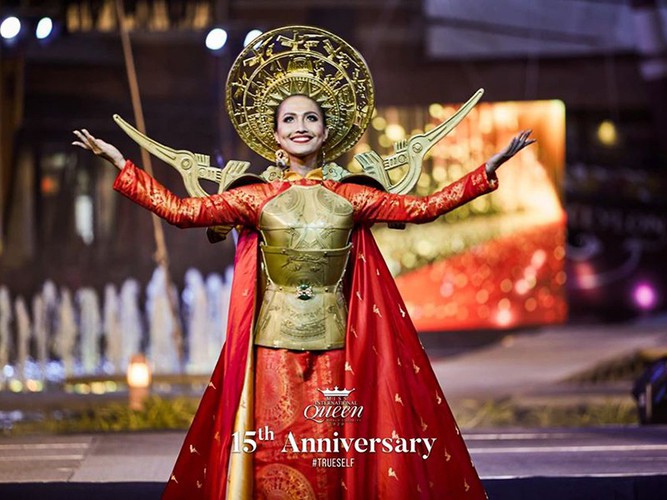 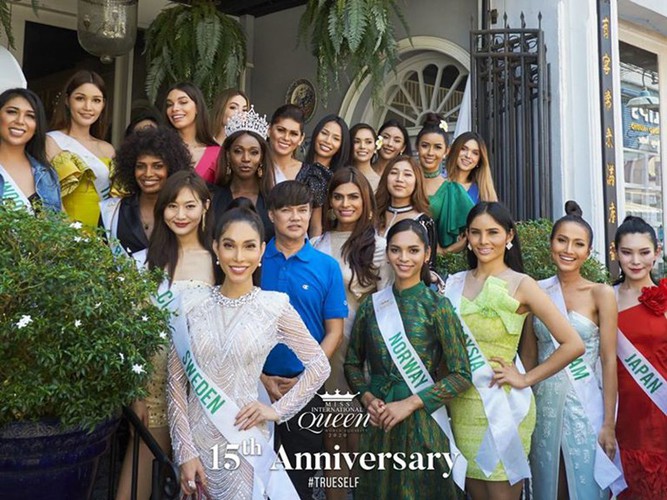 The Vietnamese representative has made every effort to achieve a strong showing during the transgender pageant. 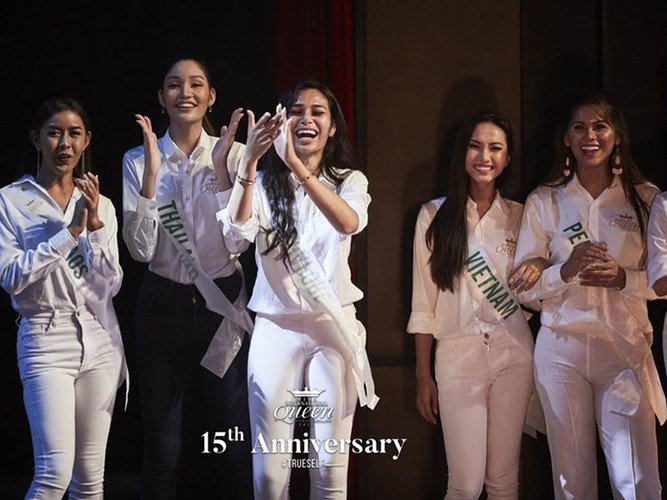 Hoai Sa and the other 21 contestants have been practicing hard ahead of the grand final. 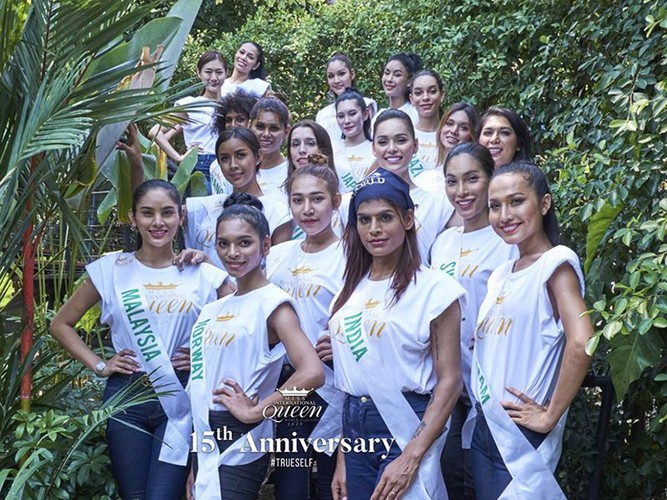 Hoai Sa, Vietnam’s representative at Miss International Queen 2020, came second in the talent segment of the transgender pageant which took place in Thailand on February 28.

Bui Dinh Hoai Sa, Vietnam’s representative at Miss International Queen 2020, has released a series of photos as part of a self-introduction clip for the transgender pageant.