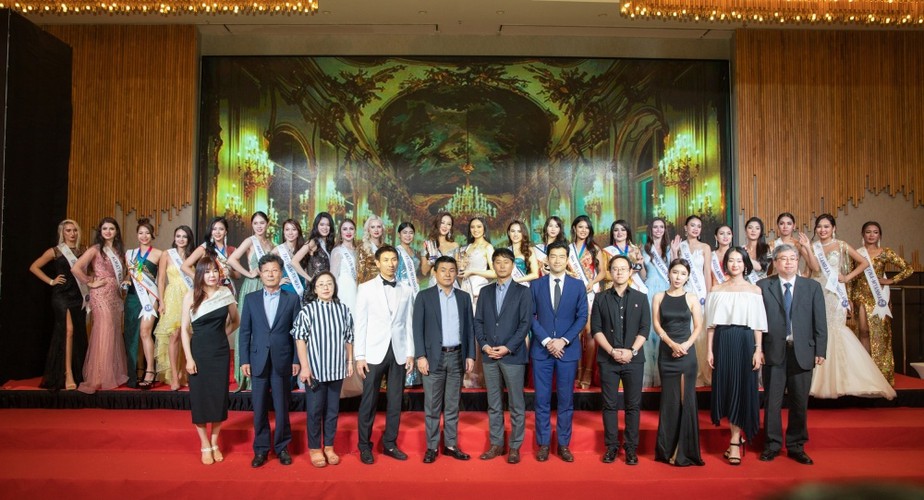 Vi takes part in a range of activities throughout the contest alongside 22 other contestants, including a traditional costume, evening gown, and bikini segment, along with a fashion show and a Q&A event. 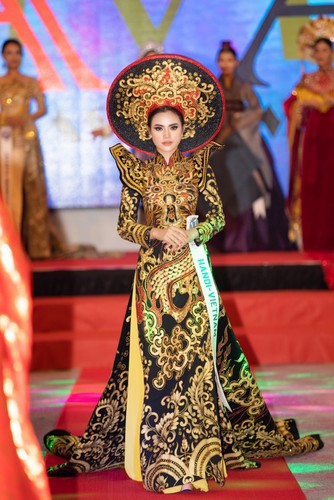 Vi radiates beauty as she wears an Ao Dai during the traditional costume contest. 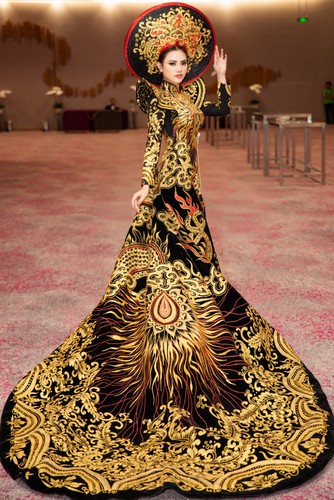 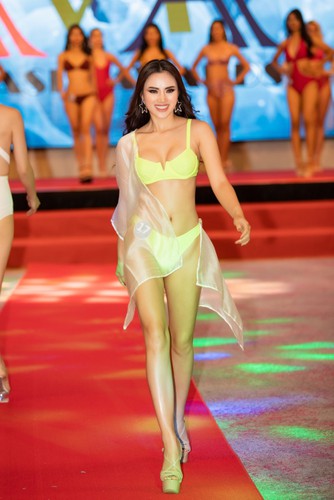 The Hanoi-born beauty confidently displays her wonderful figure during the bikini event. 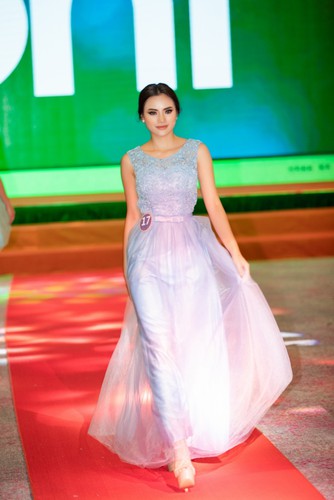 Vi takes to the catwalk in an elegant dress during the fashion show. 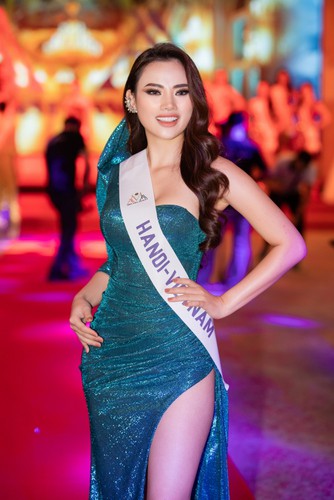 The Vietnamese entrant wears a beautiful evening gown as she is named among the pageant’s top 11 finalists. 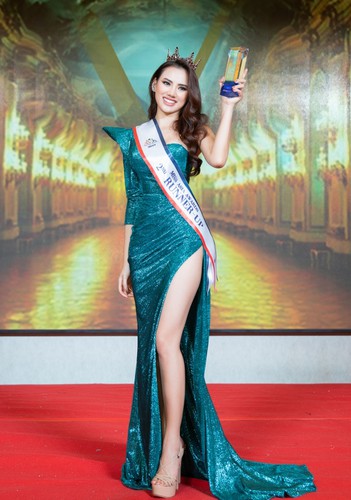 She impresses both judges and members of the audience with her answers during the Q&A section. 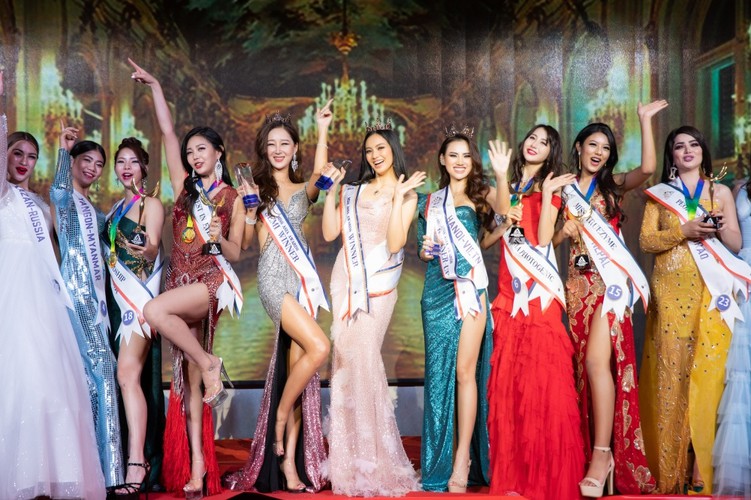 The pageant’s grand final sees the Vietnamese beauty win the second runner-up title. The first runner-up title goes to the representative from the Republic of Korea (RoK), whilst the entrant from the Philippines wins the Miss Asia Award 2019 crown. 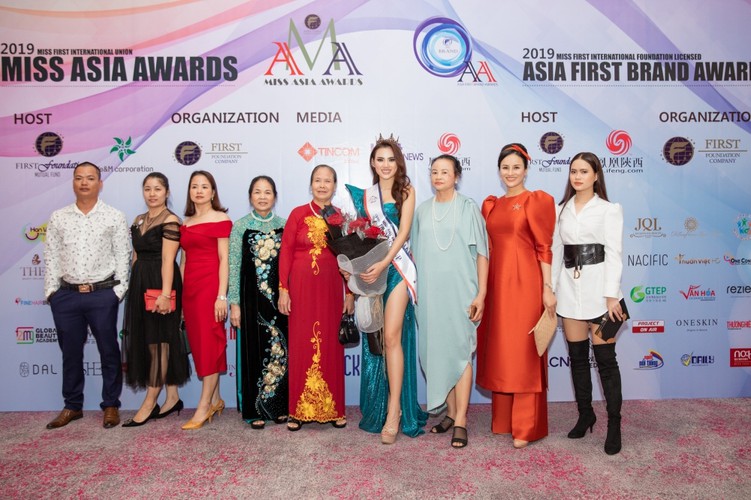 Born in 1997, Vi stands at 1.72 metres tall. She weighs 52kg and has measurements of 91-60-94. Vi is a graduate of Hanyang university in the RoK and currently works in Vietnam as a director for a large cosmetic firm.

Hanoi-born beauty Ha Vi Vi has been selected to represent Vietnam in the fifth version of the Miss Asia Award 2019 beauty pageant.