According to the information from Japanese media, Lam has officially signed a contract with J-League team Cerezo Osaka. Lam will start playing for the Japanese team this year. 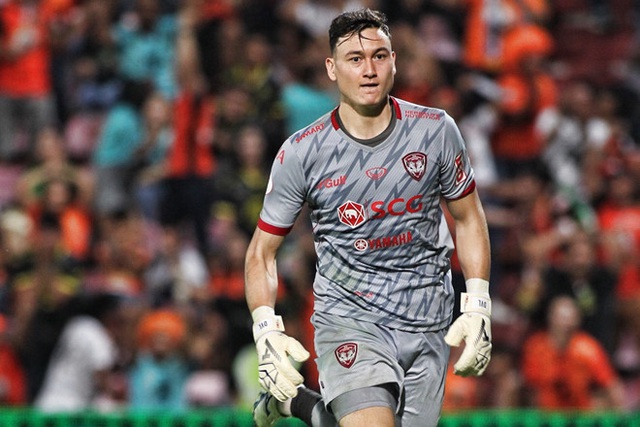 Lam made only 12 appearances for Muangthong United at Thai League 1 due to Covid-19. However, he has been highly appreciated.

At present, Lam has not yet confirmed his contract with the Japanese squad.

Lam has joined Vietnamese football players Cong Vinh, Tuan Anh and Cong Phuong to play in Japan. But he is Vietnam’s first player to play at Japan’s highest division.

He is currently completing procedures for the new club.

Dang Van Lam, whose father is Vietnamese and mother is Russian, was born in Moscow. He began his career with Vietnam’s Hoang Anh Gia Lai, but after early promise he was loaned out to their sister team in Laos and his progress stalled. Dtinews

Hanoi FC skipper Nguyen Van Quyet was named the most valuable player (MVP) of V.League 1-2020 during the V.League Awards 2020 in Hanoi on November 20.

Vietnamese midfield maestro Nguyen Quang Hai has been unexpectedly voted among the leading 500 most important players in the world by football publication World Soccer.