French films will be broadly screened in Vietnam

Vietnamese audiences will have chance to watch seven bespoke classic and modern French films that will be screened in 11 cities and provinces nationwide in 2021. 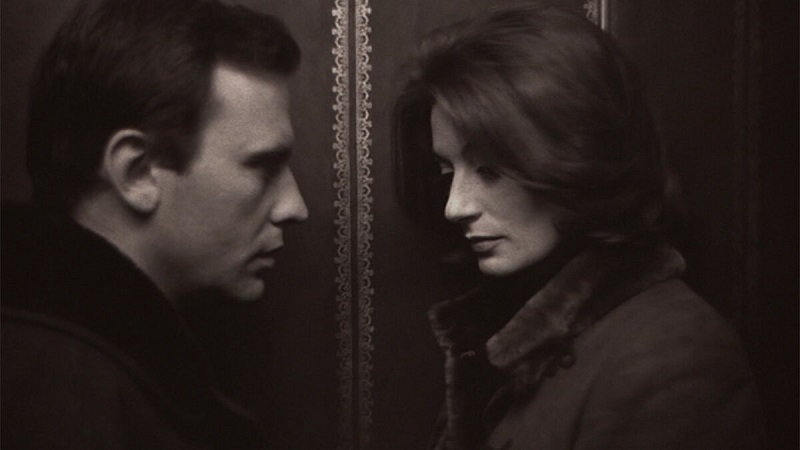 "A Man and a Woman" (French: Un homme et une femme) is a 1966 French film written and directed by Claude Lelouch and starring Anouk Aimée and Jean-Louis Trintignant.

The Ministry of Culture, Sports and Tourism has granted permission to screen French films in Vietnam for the year of 2021.

The seven films are “I’m Looking for Myself”, “A Man and a Woman”, “The Princess with Donkey’s Skin”, “Girls in Rochefort City”, “Can Artificial Intelligence Outperform Humans?” “Living with Robots” and “The Journey of Brain Creating”.

The ministry also noted that screenings will only take place once the Covid-19 pandemic is fully brought under control in localities. In addition, relevant preventive measures must also be strictly observed.