The Peruvian band Apu Inka will perform Vietnamese folk music and traditional dances of the Amazon jungle and the high mountains of the Andes.

The artists will use traditional and modern instruments including the charango, bombo and zamponas. The performances will include traditional dances of the ancient Peruvian civilisation as well as new dances based on the indigenous culture and influences from Spanish and African cultures.

The repertoire includes song and dances featured at festivals and ritual ceremonies.

International and Vietnamese artists will perform in “A Night of Beethoven” concert to mark the 58th anniversary of the Day for AO/Dioxin Victims on August 10.

The concert is co-organised by the HCM City Ballet Symphony Orchestra and Opera (HBSO) and the Việt Nam Association for Victims of Agent Orange/Dioxin (VAVA).

The highlight of the concert will be Beethoven’s Triple Concerto for violin, cello and piano.

Tickets are available at the venue’s box office. 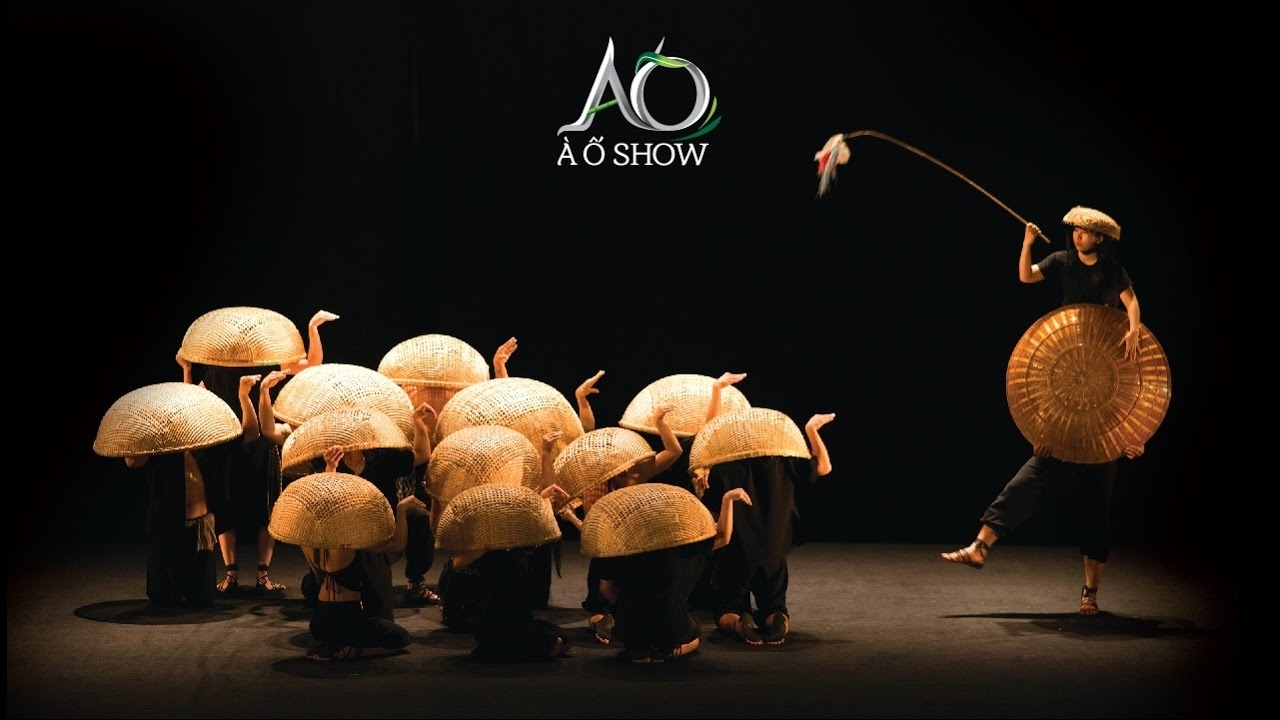 All create a world of colourful plastic art, but also a prompt and much needed reminder of the real world where plastic is ubiquitous: in nature, in daily life, in and on our bodies, in life of all creatures including humans.

The Dogma Prize is pleased to present “Encounter”, a group showcase of fourteen artists applying various media to self-portraiture: from paintings, sculptures, installations to moving images and animation. Encounter seeks to reveal the deeper layers of personal stories and self-inquiries. The artworks, both presented as an artistic craftsmanship and a means of self-expression, call for the spectators to observe and actively engage in the exploration of the self that are concealed beneath the oftentimes-disguised façade.

Yohei Yama returns to Vin Gallery with his second solo project with the gallery, four years after “The Power of Semiosis” (2015). Yama derives his works from nature, spinning the waves of the cosmos and webbing together the rhythm of natural forces. His oeuvre is distinguishable by its repetition and layering of lines, colours, patterns and more often than not creating optical effects that swell and vibrate.