A selection of noteworthy artistic and cultural events to take place in Hanoi and Ho Chi Minh City.

The Quintessence of Tonkin 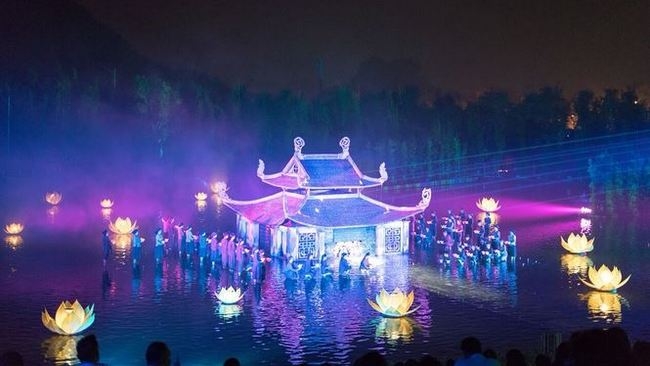 Drawing inspiration from the spiritual history of the nearby Thay Pagoda, the 60-minute live spectacle tells the story of the pagoda founded by the venerable monk Tu Dao Hanh and the history of the ancient Thang Long royal palace.

Arranged on an interactive stage with the support of state-of-the-art technology and a stunning setting, the show features an array of traditional art forms and ritual practices from the northern delta, including Ca Tru (ceremonial singing), folklore melodies, Quan Ho (love duet singing), Hau Dong (mediumship ritual), and water puppetry. 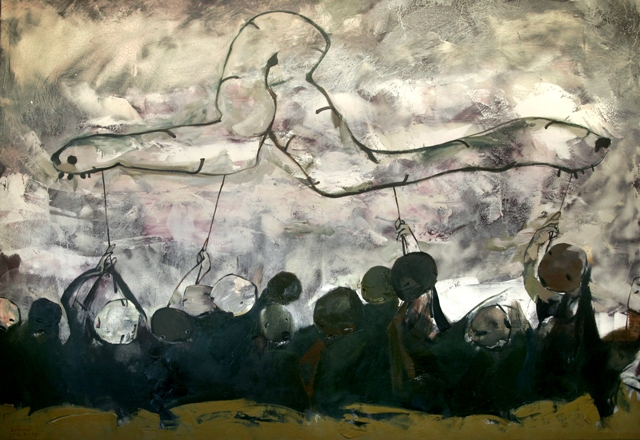 Each artist has an individual identity, and distinctive personality represented through his/her practices and artistic perspective. They are the artists who inherit the features of traditional art and bring it into experimental practices from the way of using medium to building concept.

It is the intertwinement of the two seemingly separated territories that have created distinctive personalities. For example, artists like Vu Xuan Dong, Oanh Phi Phi and Trieu Khac Tien have created modern interfaces on lacquer based on traditional techniques. In addition, those who practice on new media such as Tran Hau Yen The, Phan Hai Bang, Vu Kim Thu, Trieu Minh Hai, Pham Khac Quang and Nguyen The Son­ are always on the path to search for their personal identities and then finally discover themselves existing within the material as well as in the notions of culture and history. This is also enriched by the vital role of the young artists like Ngo Thu Huong, Can Van An… They do not only inherit the seniors’ practices but also gradually establish their own journey. The emerging artists are essential joints for the continuous growth of arts and initiate the shifting phase within the context of the contemporary art scene.

A O Show by Lune Production

The A O Show features optical illusions and impressive acrobatics, paired with traditional music performances by a troupe of talented local artists. 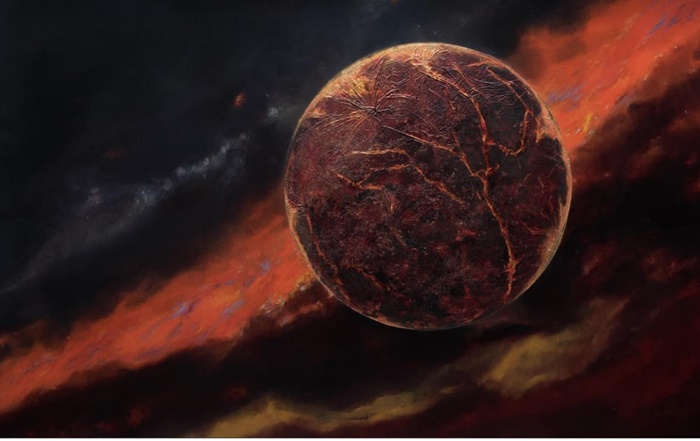 You are invited to the exhibition “Light Years Away”, the much-anticipated solo exhibition by acclaimed Vietnamese artist Truong Tan. This is the artist’s first solo exhibition in ten years and his first show with the gallery.

You are invited to two new exhibitions: ‘Singing to the Choir?’, a group exhibition by Phan Anh, Tran Minh Duc, and Ngoc Nau; along with ‘Silent Intimacy’, a solo exhibition by Dang Thuy Anh.

Works on display at the ‘Singing to the choir?’ exhibition present the artists’ reflections on humanity’s demonstrated attachment of purpose to an intangible realm justifying the meaning of life.

For children under 12: free (with appropriate ID)