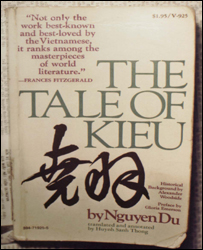 The talk, named Wounds That Can’t Be Bandaged: The Imperfect Translation of Women’s Suffering in The Tale of Kiều and The Sorrow of War, will be led by speaker Ha Trang. Trang will share results of her research on two of Vietnam’s most important literary pieces that were translated into English – Truyện Kiều (The Tale of Kiều) and Nỗi Buồn Chiến Tranh (The Sorrow of War).Truyện Kiều was written by Nguyễn Du in the early 19th century (translated by Huỳnh Sanh Thông) and Nỗi Buồn Chiến Tranh was penned by Bảo Ninh in 1987 (translated by Frank Palmos). 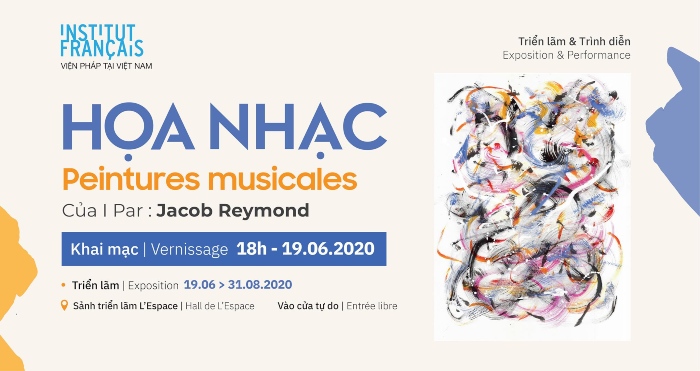 “Some people choose the straight path, others follow the unknown turns.” I belong to the second group. At the age of 16, I started working as a shift worker in a factory … and also started painting. At the age of 17, I was adventuring here and there. At the age of 20, I did my first solo exhibition. After a few years, I retired from painting because I was too hungry to explore other art forms such as theater, music and cinema. More or less, all of them have brought me happiness … During that time, I had the opportunity to meet famous artists and learn a lot.

In the end, I’m back with painting, in a serious way. And because music is my passion, so I’ve always pain with music. And now, I’m painting music.

The Japan Foundation Center for Cultural Exchange in Vietnam, in cooperation with Embassy of Japan in Vietnam proudly present a travelling exhibition “Built Environment – An Alternative Guide to Japan”. 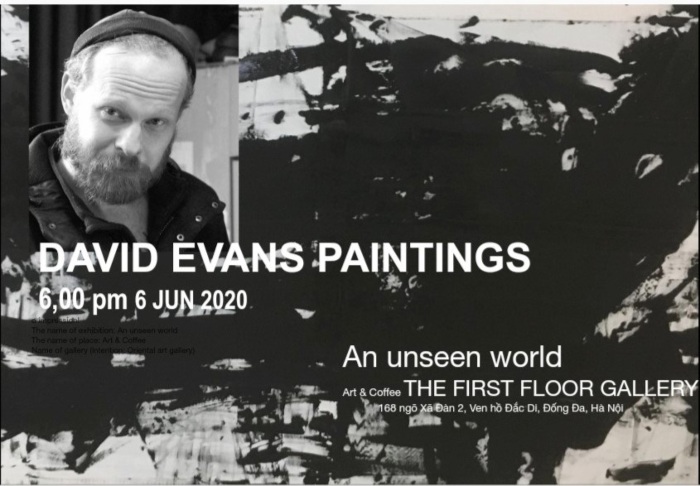 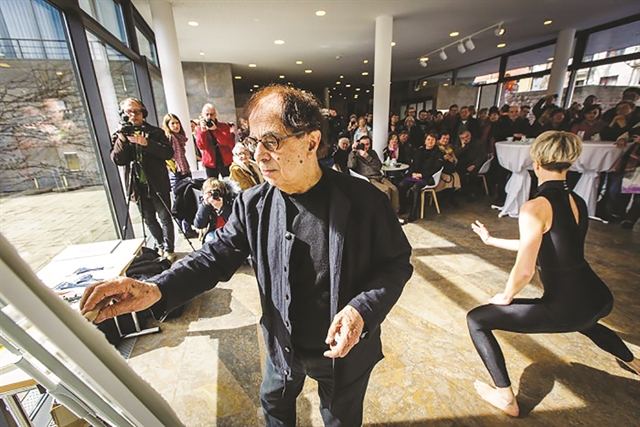 With a smartphone, visitors can scan the QR code on the painting by Jacob Reymond at an exhibition which has opened in Hanoi, then listen to the song that inspired him to create the painting.