The 33-year-old musician, aka Inland, began his music career in 2008 when he moved to Berlin.

In 2013, he created his own label Counterchange Recordings, and a year later he teamed up with DJ David Summer to launch Infrastructure New York label. He has released two albums, and 23 singles and extended plays.

Davenport came to perform in HCM City in 2015.

German DJ Roman Flügel will perform at Savage Club in Hanoi on November 10 as part of a series of events featuring German DJs at the club.

German techno DJ to perform at The Observatory

Berlin-based techno DJ Oliver Deutschmann will perform at the monthly concert of Heart Beat, a Sai Gon-based underground music community, at The Observatory on June 7. 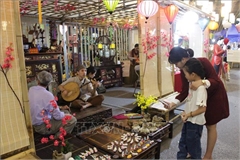 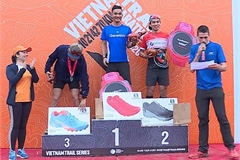 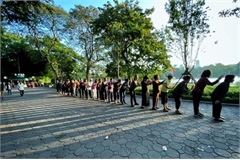 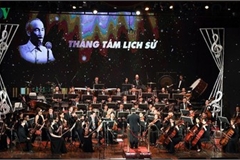 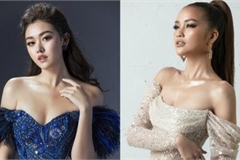 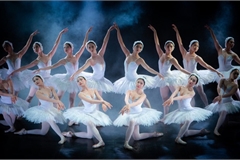 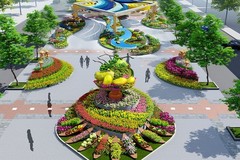