AFF U18 Championship to held in HCM City and Binh Duong

The ASEAN Football Federation U18 Championship is scheduled to take place in HCM City and Binh Duong starting on August 6.

Vietnam were drawn into the "group of death", Group B, which will pit them against Australia and Thailand – two of the strongest sides in the tournament – as well as Cambodia, Singapore and Malaysia.

Vietnam will face Malaysia on August 7, Australia on August 9, Thailand on August 13 and Cambodia two days later. All the matches will be held at Thong Nhat Stadium in HCM City except for the match between Vietnam and Singapore, which will be played in Binh Duong.

The team has completed a stint at Youth Football Training Center PVF in Hung Yen Province and is now training in Japan to prepare for the tournament. 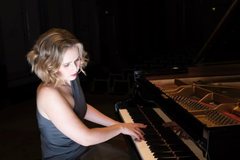 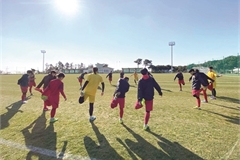