A lookback at achievements of Vietnamese beauties in international pageants

Following Vietnam being ranked eighth in Missosology’s global beauty ranking, down from fifth position last year, let’s take a look back at the achievements of Vietnamese beauties at international pageants in 2019. 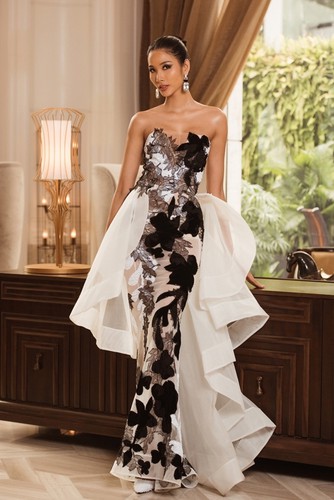 Hoang Thuy competes at Miss Universe 2019 in the United States as the Vietnamese representative in December, finishing the pageant in the Top 20 overall. 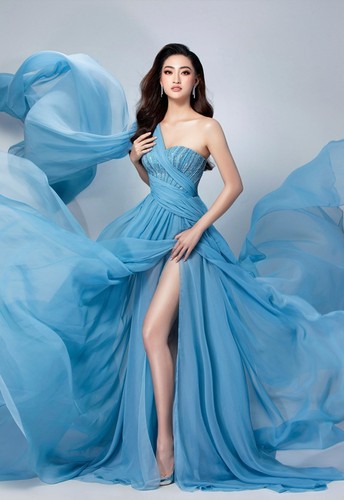 During her time competing in Miss World 2019 Luong Thuy Linh is named in the Top 12, notably finishing second in the Top Model category and among the Top 10 of the Beauty with a Purpose segment. 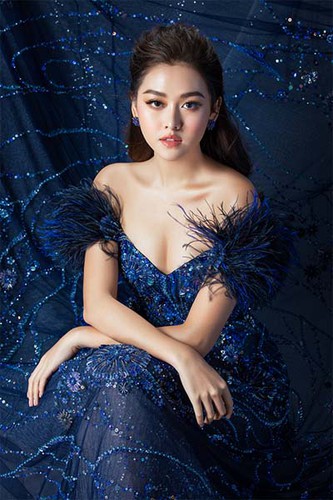 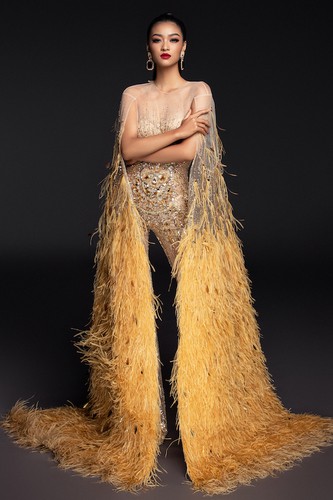 As the Miss Grand International 2019 pageant reaches it conclusion in Venezuela on October 25, Vietnamese representative Nguyen Ha Kieu Loan is named among the Top 10, winning the Miss Popular sub-title along the way. 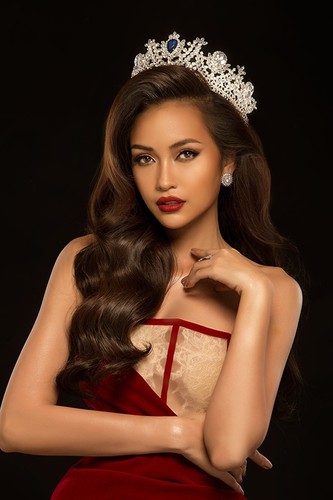 Despite winning a gold medal in the swimsuit segment and a bronze medal in the national costume segment at Miss Earth 2019, Hoang Hanh fails to progress to the pageant’s Top 20.

Thuy An leaves Miss Intercontinental 2019 empty handed as the contest concludes in Egypt on December 20 with the participation of 74 contestants.

icon
War items on display at Nghe An Museum
icon0