A Vietnam Day was held as part of the 2019 Havana International Trade Fair which is taking place in Cuba from November 4-8.

Speaking at the event, a representative from the Ministry of Trade acknowledged that new trade agreement signed between Vietnam and Cuba in November 2018 was significant for the two countries to enhance their trade ties.

Vietnamese Ambassador to Cuba Nguyen Trung Thanh highlighted the long traditional relations between the two nations as well as huge benefits for Vietnam and Cuba to further bolster economic ties.

Meanwhile, Cuban First Deputy Minister for Foreign Trade and Investment Antonio Carricarte noted that the number of Vietnamese businesses attending the fair 2019 doubled that of the previous events.

He also underlined the importance of Vietnam’s investment projects in Cuba and said Cuba is willing to work as a bridge for Vietnamese products to reach the Caribbean region./. VNA 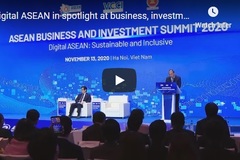 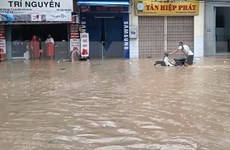 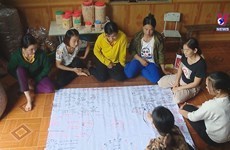 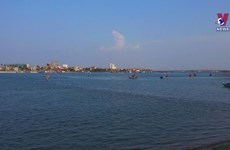 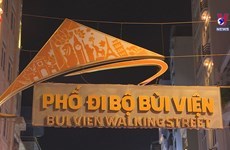 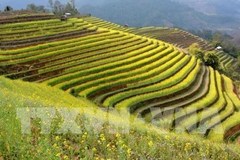 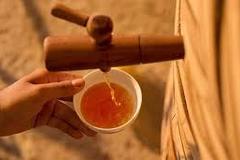 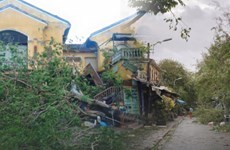