Renowned Austrian director Beverly Blankenship has teamed up with artists of the Hanoi-based Youth Theatre to stage a new edition of William Shakespeare’s popular play “Romeo and Juliet”.

The play was performed at the Youth Theatre on November 16-17 and 24, with English subtitle available.

Blankenship joined a stage project in Hanoi in 2010 and then became a teacher at the Hanoi Academy of Theatre and Cinema.

She also took part in the arrangement of exchanges between the academy’s lecturers and students and Austria’s University of Music and Performing Arts, Vienna.

In the past over 40 years, the Youth Theatre has staged various famous plays of prominent playwrights across the world, including those by Shakespeare such as “Hamlet”, “Othello” and “Macbeth”./.VNA 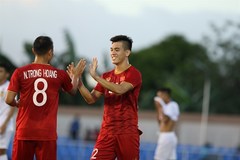 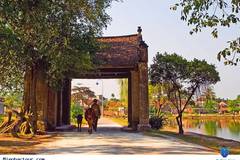 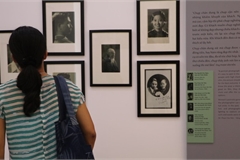 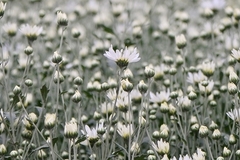 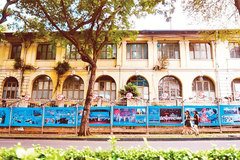 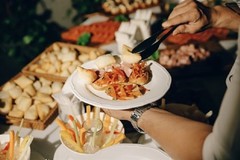 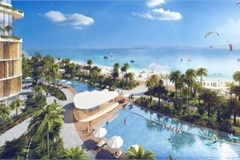 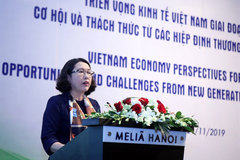 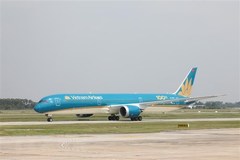 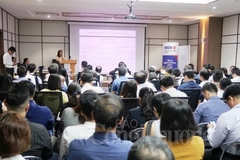 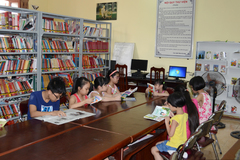 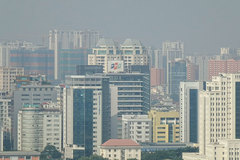