Will Vietnam be sued if it restricts foreign investments in fintechs?

The State Bank of Vietnam (SBV) affirmed that regulations are in line with international commitments, which show Vietnam's management rights in the field of payment services.

SBV reported that by November 14, 2019, 32 companies had been licensed to provide intermediary payment services. Of these, wallet service providers were included. 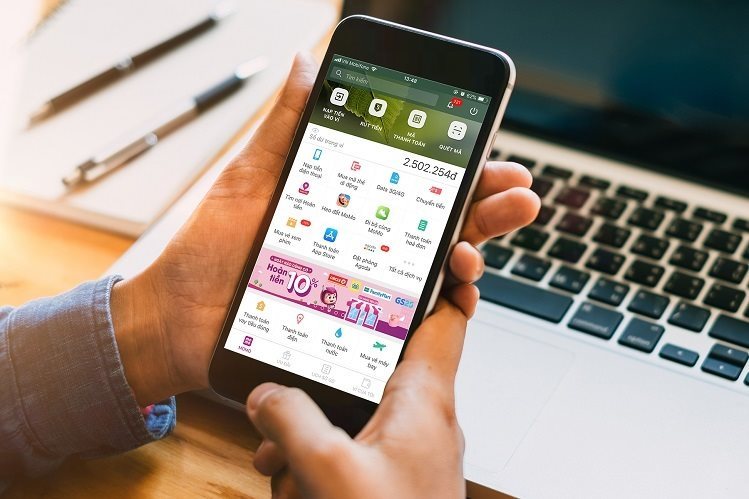 Meanwhile, another report by the central bank showed that by Q2 2019, five e-wallets, namely Payoo, MoMo, Airpay, Moca and Senpay, had accounted for 93 percent of market share in number of transactions. There are many other well-known names in the e-wallet market such as VNPay, TrueMoney and ZaloPay.

Foreign investments have been increasing proportionally to the fintech market boom. This means that foreign investors are pouring money into Vietnamese companies through capital contribution or M&As.

MoMo in early 2019 received investment from Warburg Pincus. The value of the investment deal was not revealed, but sources said this was the ‘highest ever investment capital so far made by foreign investors in fintechs and e-commerce in Vietnam’.

As of November 2018, the foreign ownership ratio in M_Service reportedly had increased to 63.8 percent from 47.27 percent.

The other M&A deals include the acquisition of 64 percent of Payoo’s shares by Japanese NTT Data and the purchase of 90 percent of capital of 1Pay by TrueMoney from Thailand.

Most recently, in July 2019, SoftBank Vision Fund and GIC Pte from Singapore reportedly invested $300 million into VNPay’s holding company to acquire a large amount of shares of the e-wallet.

The holding company which owns Airpay e-wallet (Foody) is controlled by Sea (Garena) after acquiring 82 percent of shares. In the case of Senpay, it received $61 million worth of investment from foreign funds in November 2019.

As such, most large e-wallets in Vietnam have high foreign ownership ratios.

SBV, which is drafting the decree on non-cash payment, wants to restrict the foreign ownership ratio in in intermediary payment service providers at 49 percent. However, the idea has been facing opposition from investors.

Some legal experts warned that Vietnam may break its WTO and CPTPP commitments when setting a cap on foreign ownership ratio, and that the restriction may be contrary to the commitments on investment protection in bilateral and multilateral trade agreements.

In reply, deputy director of the Payment Department Le Anh Dung said 49 percent is a reasonable ratio for foreign investors. This is in line with international commitments and ensures harmonized benefits for involved parties.

Financial technology (fintech) firms offering payment-related solutions secured the most funding in Vietnam, according to the FinTech in ASEAN: From Startup to Scale-up report.

Allowing the "embedding" of fintech solutions into the ebanking app, banks may join the race to become "all-in-one" apps.