If Vietnam’s proportion in MSCI market increases by 3 percent, the stock market can expect to receive VND1.5 trillion more worth of capital, analysts say.

Morgan Stanley Capital Investment (MSCI) is to release the 2019 Annual Market Classification Review on May 13. According to VNDirect Securities, it is highly possible that Vietnam will not be shortlisted for reclassification from the current status of a frontier market to emerging. 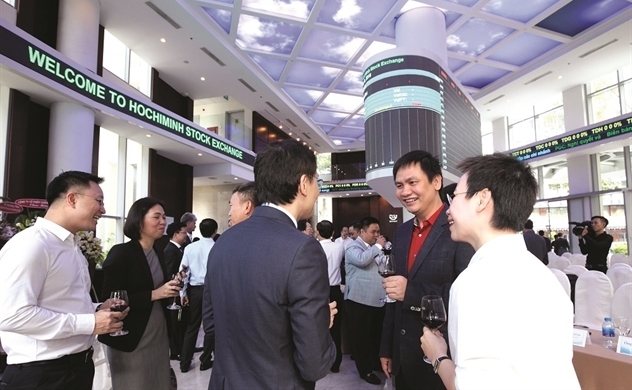 It is estimated that the total assets of the funds making passive investments based on MSCI indexes is $3.75 million. These include Schroder International Selection, Templeton Frontier Markets Fund and iShares MSCI Frontier. By the end of March, the funds had allocated $493 million to the Vietnamese stock market, $671 million to Kuwait and $501 million into Argentina.

If Argentina shifts to the group of emerging markets, the amount of $501 million would be re-allocated to the remaining frontier markets, including Vietnam. Vietnam is expected to get the biggest benefit because it accounts for a large proportion in MSCI Frontier Markets Index and MSCI Frontier Markets 100 Index.

As MSCI stated last June, Vietnam’s proportion in the two indexes may increase by 3 percent from the current 16-17 percent.

“The shares with large capitalization value will benefit the most,” VnDirect Securities commented. The shares expected to catch the eyes of frontier investment funds include VNM, VIC, VHM, VCB, SAB, MSN, HPG and GAS.

The continued capital flow into the market will serve as important support to the market in the second quarter of 2019 in the context of the lack of good information.

“2019 won’t be a smooth year for the global stock market. In such conditions, Vietnam is not likely to swim against the current,” VDSC commented.

Over $1.2 billion to flow to VN stock market after upgrading to secondary emerging market

Foreign capital to flow to Vietnam after equity market gets upgrade 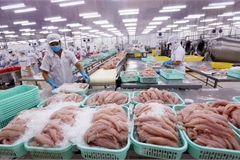