Will technical barriers imposed by the Philippines create difficulties for Vietnam’s rice exports?

It will be difficult for Vietnamese businesses to keep stable rice exports to the Philippines in large quantities as currently seen, experts said.

The Ministry of Industry and Trade (MOIT) said the Philippines plans to tighten control over rice imports to ensure food hygiene. 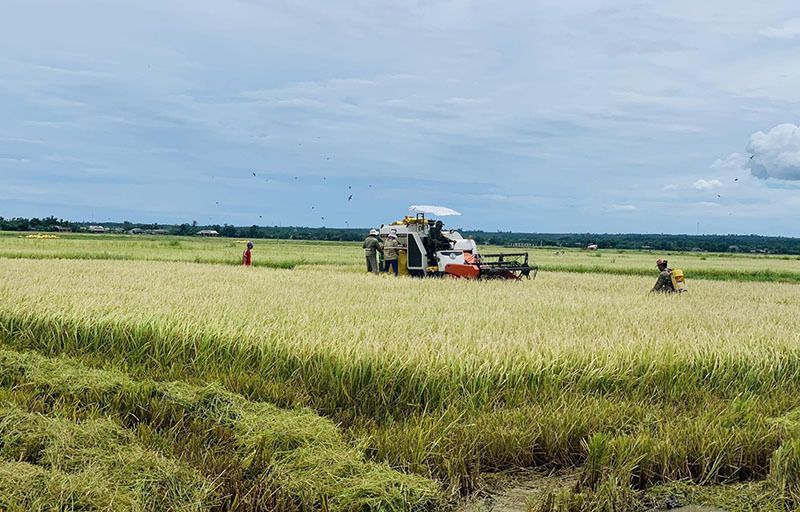 Tran Tuan Kiet, deputy general director of Dung Nam Trade and Import-Export Services, warned that the technical barriers by the Filipino government would be a big obstacle for Vietnam, though Filipino consumers favor Vietnam’s rice.

“The tentative requirements can be met only by large corporations, and it would be a big obstacle for small and medium enterprises,” Kiet said.

The Philippines initially planned to send it staff to Vietnam to examine rice production earlier this year, but it later postponed the plan because of Covid-19. The examination is expected to be carried out after the epidemic is contained.

It is highly possible that the Philippines will follow China and grant export licenses only to enterprises which have processing plants meeting their food hygiene requirements.

A rice market analyst said the Philippines’ decision to set barriers on rice imports will cause difficulties for Vietnam’s rice exporters.

Malaysia and Indonesia do not set food hygiene requirements on rice imports.

There’s a possibility that the Filipino government has set barriers to restrict import volume and protect domestic production. However, domestic production cannot satisfy domestic needs, and the rice from Filipino farmers is much more expensive than rice imports from Vietnam.

The decision would affect people’s purse strings. The Philippines currently is very short of rice, and it won’t find other supply sources that can provide delicious rice at such competitive prices like Vietnam’s products, the analyst said.

Rice exports were the only bright part in the picture of Vietnam’s farm exports in the first six months of the year. However, the achievements may not be upheld in the second half.

Vietnam to increase rice exports to EU under EVFTA

Rice quotas for Vietnam under the EVFTA are expected to push Vietnam’s rice exports up from the second half of this year, according to the Ministry of Industry and Trade (MoIT).

icon
Profit taking to weigh on local market, but September may be bright
icon0
Load more›