What do foreign investors worry about when investing in VN infrastructure projects?

There are three problems which may make foreign investors shrink when considering investment in transport infrastructure projects in Vietnam.

Minister of Transport Nguyen Van The, speaking at the National Assembly session discussing the Investment Law under the PPP mode on November 11, said that the ministry has promoted investments under the mode, but Vietnam can only attract Vietnamese investors. 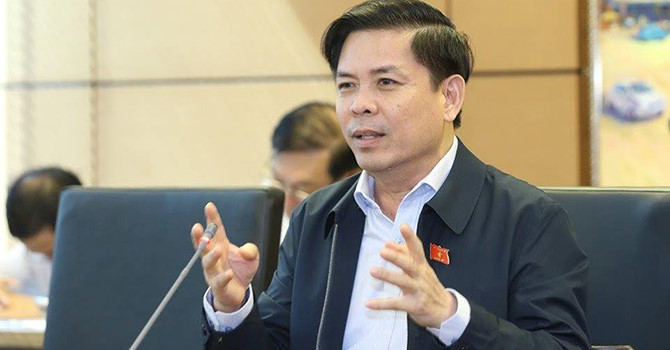 Minister of Transport Nguyen Van The

It has been very difficult to attract foreign investors to large projects.

He said if Vietnam promulgates the PPP Law, it will be able to lure foreign investors to the transport infrastructure sector.

When meeting foreign investors in Europe and in Vietnam, The found they wanted three things.

First, they want the government of Vietnam to ensure their revenue and share risks with them. As Vietnam’s development plans change regularly, they fear risks.

Vietnam is developing and it is step by step completing its transport system. Transport development plans change once every five years, while the life of one PPP project may last 15-20 years. Therefore, in the life cycle of a PPP project, the planning can be adjusted 3-5 times. As a result of the adjustments, more roads will be built.

The second thing foreign investors want, according to The, is the right to convert currencies.

Therefore, they ask the government of Vietnam to guarantee the conversion of Vietnam dong into foreign currencies, so that they can transfer the money abroad.

The third thing foreign investors worry about is inflation. When they bring dollars to Vietnam, one dollar can be converted to VND20,000.

Meanwhile, when they finish projects, one dollar may be exchanged for VND15,000 or VND25,000. Because of the price fluctuations, they may make profit if calculating in Vietnam dong, but would take a loss if calculating in dollar.

Under the PPP draft law submitted by the government to the National Assembly, Vietnam would guarantee revenue for investors. If they incur loss, the state will share 50 percent of loss. If they make good profit, the state would get 50 percent of profit.

The investors will also have the right to convert currencies.

Seven major traffic infrastructure projects in the country have fallen behind schedule, including Ben Luc-Long Thanh and Trung Luong-My Thuan expressways, along with five urban railways, according to the Ministry of Transport. 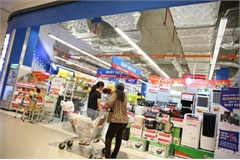 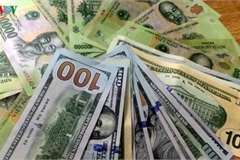