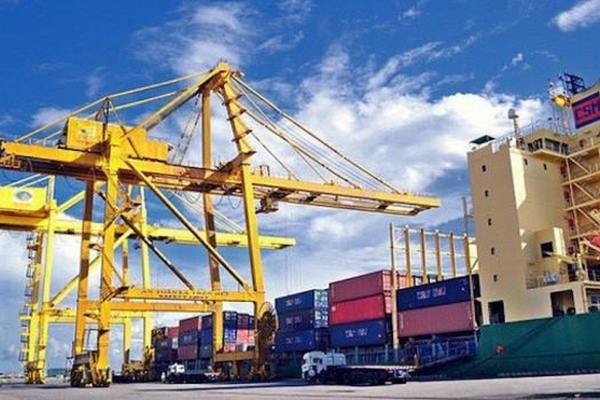 In the second half of September, total Viet Nam’s export turnover hit US$ 12.71 billion, up 21.6% against the first half.

Regarding import, total import turnover valued US$ 11.36 billion in the first half of September.

In the first nine months, biggest imports included computers and spare parts with US$ 38.25 billion and machines with US$ 26.89 billion./. VGP

Concerns about the US-China trade talks have lifted for now, and investors are turning their attention to third quarter earnings reports and how listed companies will perform in the last three months of the year.

The employee turnover rate has been on the rise in the last three years, reaching an alarming rate of 24 per cent this year, according to a report from the human resource consultancy Anphabe.