The clean land fund in central areas is becoming depleted, which has prompted investors to eye land plots in neighboring provinces.

A report released at the M&A Vietnam 2019 Forum showed that M&A deals made in the first seven months of 2019 had value of $5.43billion. Consumer goods and real estate were the two most active fields. 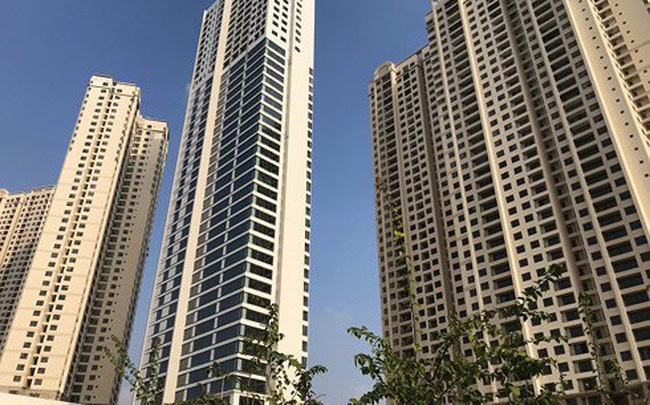 According to JLL, the year began with Keppel land’s M&A deal, worth VND2.313 trillion, or$100.57 million, in which it sold 70 percent of shares in Dong Nai Waterfront to Nam Long Group.

Keppel Land has recently announced the purchase of three land plots in HCMC. Through its subsidiary, it signed a contract with Phu Long Group on the conditional purchase of 60 percent of the shares of the total land plot, with total investment capital of VND1.304 trillion, or $56 million.

Unprofitable real estate projects, and projects which have transaction prices lower than the market prices and do not go through bidding, now have to undergo state agencies’ strict examination.

The state’s actions to prevent embezzlement may have impact on realtors’ profits in short term. Some investors have to slow down project implementation to serve the investigation, which may lead to temporary delays of the investors who are willing to pour capital into the market.

However, they said the measures will bring benefits in the long term, because they improve transparency, ensure a fair business environment and help attract more investors to the real estate sector.

The clean land, which means land where site clearance has finished and is ready to be given to investors, in central areas is getting depleted, so many realtors have begun going to HCMC’s neighboring provinces.

Though many investors are eyeing the emerging areas, JLL believes that most projects are being controlled by domestic or international realtors which have been present for a long time in Vietnam.

Foreign investment flows into Vietnam’s property sector through merger and acquisition transactions have been reported to be on a strong momentum, with outstanding deals made in 2018 and the first half of 2019.

Bond issuance is becoming an ideal channel for real estate firms to raise capital as credit policies for property development are gradually being tightened, experts said. 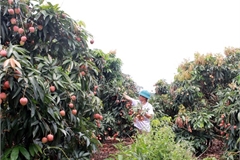 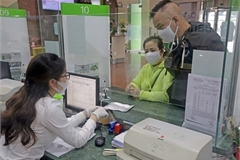 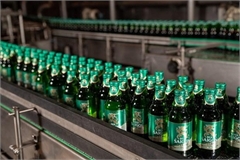 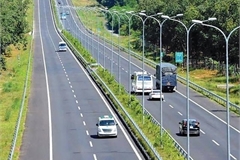 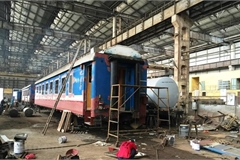 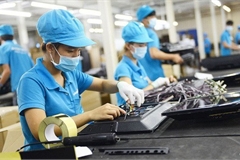 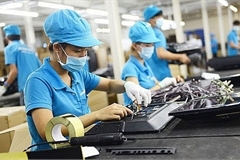 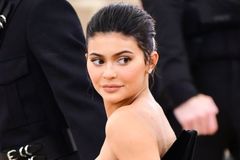 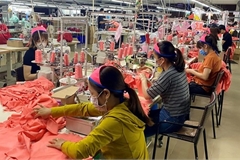 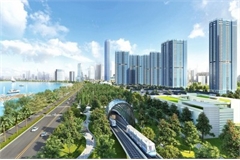