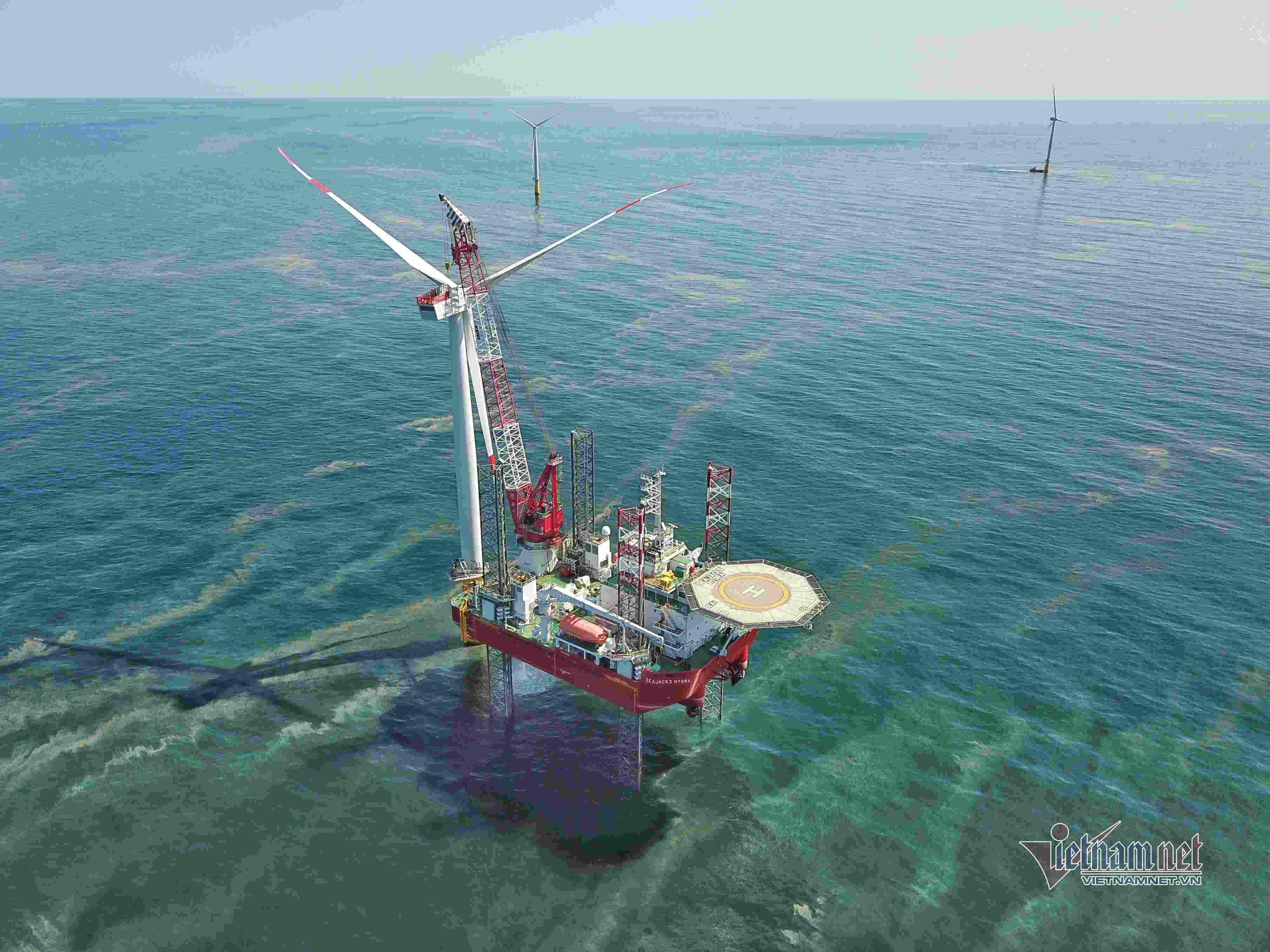 The eighth plan still has not been issued after many debates.

The draft plan continues to be amended after Vietnam made strong commitments at COP26 on the goals and ambitions in obtaining Net Zero by 2050.

Because of the commitments, the Ministry of Investment and Trade will have to reconsider the country’s electricity generation sources.

In an operating scenario released by the Ministry of Industry and Trade (MOIT) in November, the total capacity of power sources to be installed by 2030 is 155,722 MW, lower by 24,305 MW than the 180,027 MW shown in March scenario.

As such, if compared with March plan, the proportion of coal-fired power would decrease slightly, accounting for 25.49 percent of total electricity sources (it was 26.7 percent in March plan), while LNG-fired electricity would account for 9.49 percent (9.9 percent), onshore wind power 11.13 percent (10.7 percent) and offshore power 2.57 percent (2 percent).

Praising Vietnam’s commitments to reach Net Zero in emission by 2050, Mark Hutchinson from Global Wind Energy Council said this a positive sign showing the interest and belief of the Government of Vietnam on the development of the wind power industry.

He showed support for Vietnam’s plan to have 17,000 MW of onshore wind power by 2030, but said the goal for offshore wind power in the eighth plan is still being considered.

“We believe that 10 GW is a reachable goal for Vietnam, based on the calculations by the World Bank,” he said, adding that the early start in developing offshore wind power will give an impetus for the development of offshore wind power, thus helping reduce investment costs in the future.

Using wind to generate electricity means using indigenous inexhaustible resources. The development of offshore power will help protect the Vietnam power sector from the risks of fuel price fluctuations in the world market.

Though the fund for wind power is plentiful, there are still a number of barriers that need to be addressed, including the licensing mechanism, support to investors, and others.

A total of 42 wind power plants featuring a total capacity of 2,131.3MW have been approved for commercial operation as of mid-November, according to data released by Electricity of Vietnam (EVN). 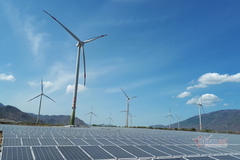