The benchmark Vn-Index rose 4.1% in April and is up 12.4% year-to-date, outperforming the global emerging markets (GEMs), the Asia ex-Japan, and frontier market indices. 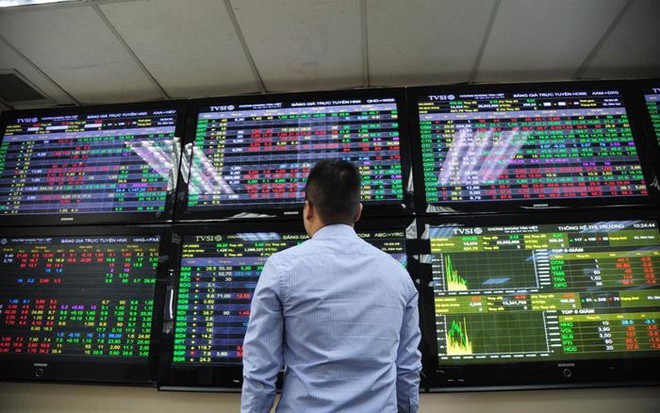 Turnover of Vietnam’s equity market rose to US$725 million in April from US$596 million a month earlier – a year ago it was only US$130 million. The latest figure is now almost at the same levels as Singapore and far more than Malaysia and Indonesia, according to HSBC.

“The benchmark Vn-Index is up 12.4% year-to-date, outperforming all the major regional benchmarks, and it has breached the psychological barrier of 1,200 for the first time, a level it failed to reach during previous bull markets in 2007 and 2018,” stated the bank in a note.

This growth is being supported by both internal and external factors, including strong flows of foreign direct investment (FDI), improvements in the manufacturing segment, and increased consumption.

“The effective containment of Covid-19 has led to a strong rebound in economic growth and domestic liquidity has fueled the rally, which is being driven by new retail investors,” said the bank.

While this increases the risk of volatility, HSBC stated it does not see a risk of major correction, saying “deposit rates in decline and gold prices under pressure, there are not many alternative destinations for all this liquidity.”

This is not to mention the bright outlook for stocks - the economic recovery was confirmed by strong corporate results in the first quarter of 2021, with revenue rising 24.8% year-on-year and net profit 51.8%.

“Only a matter of time. We believe that it will be difficult for foreign investors to ignore Vietnam for much longer,” stressed the bank, as the market offers a favorable risk-reward opportunity in one of the most resilient growth economies.

Despite foreign ownership limits (FOLs) continue to be a key issue for foreign investors, HSBC said it is not a deal-breaker.

Vietnam recorded net foreign outflows of US$13.6 million in April, far lower than the US$493 million recorded in March, while foreign investors still hold only 22.5% of the 44.1% FOL.

“Of the 30 major companies that comprise the VN30 Index, 24 have room available for foreign investors,” stated the bank.

According to HSBC, stocks that have reached their FOL can be bought by paying a foreign premium. “As they generate strong earnings growth but trade at cheaper valuations than their Asian peers, the premium does not look excessive,” it added.

Earnings declined by 0.8% in 2020 but are forecast by consensus to rebound 28.2% in 2021 thanks to rising growth, increasing consumption, and the opening up of the global economy after the pandemic, stated the bank.

A number of wind power projects are facing difficulties as taxation agencies have stopped VAT refunds.