Toyoda Gosei to build another airbag factory in Vietnam

Toyoda Gosei Co. Ltd. of Japan announced on November 13 that it will increase its production of airbag in Vietnam by 1.5 times to meet the increasing demand in the world. ​

As planned, Toyoda Gosei will build a new plant in the northern province of Thai Binh with a total investment of 1.8 billion JPY (16.8 million USD).

Construction of the plant is expected to start in May 2020. Once put into operation in October 2021, the new factory will help increase the company’s total airbag production output in Vietnam to 25 million units, 1.5 times higher than the figure in 2018.

In the time to come, Toyoda Gosei will increase the capacity at its factory in Hai Phong to meet increasing orders. Airbags produced in Vietnam will be exported mainly to Japan and partly to other markets such as ASEAN or North America.

Currently, Japanese automakers are increasing orders for airbags, causing Toyoda Gosei to quickly decide to increase its capacity to meet the demand.

According to the company’s medium-term business plan to 2025, Toyoda Gosei will focus on producing safety devices for cars, in which the airbag production output will reach 100 million units by 2023, 1.6 times higher than in 2018.

Established in 1949, Toyoda Gosei is a leading manufacturer of car components and accessories in Japan. The firm owns 67 factories in 17 countries around the world./.VNA 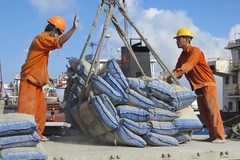 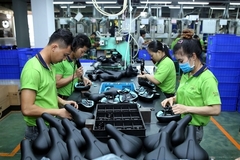 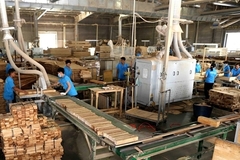 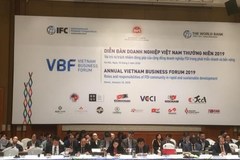 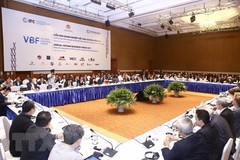