More than 2,320 bank officers have lost jobs at VP Bank, and the figure is 1,248 at OCB. The two banks had the highest number of officers losing jobs this year.

With the development of electronic banking, commercial banks have reduced the number of new officers recruited each year. Many banks this year cut their existing workforce in the first nine months. 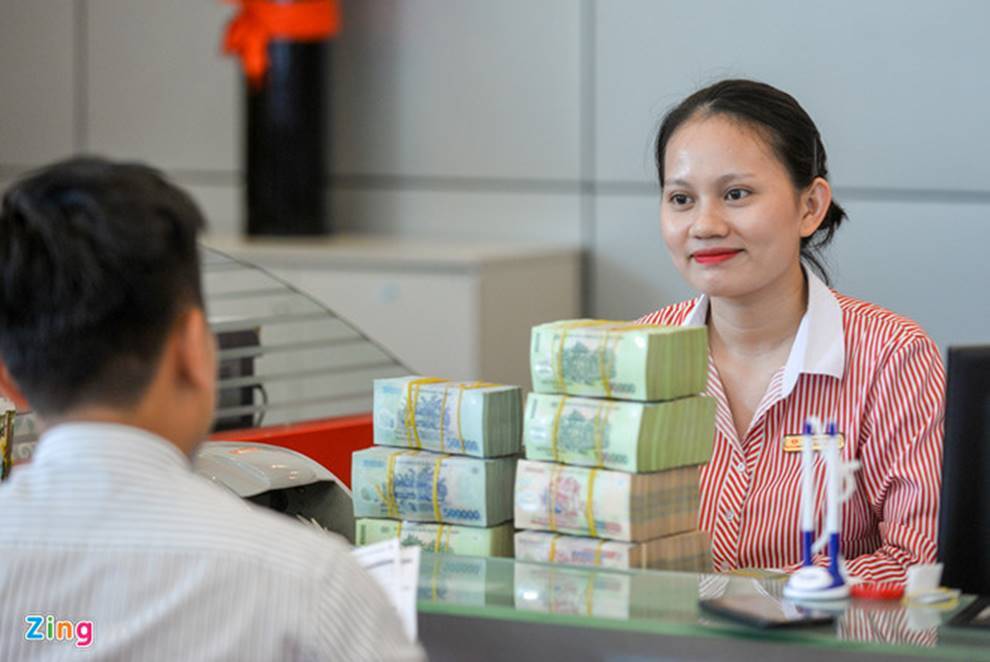 VP Bank’s finance report showed that in Q3 alone, the bank cut 336 jobs at the holding bank. In the two quarters before, the bank also cut the number of officers. By the end of September, 2,322 officers, or 1/5 of the total workforce, had to leave.

The streamlining of the workforce occurred with officers of the holding bank, while the number of officers in subsidiaries, including VP Bank Asset Management Company (AMC) and FE Credit, continued to increase.

VP Bank in the past was well known as having a high demand for workers, recruiting thousands of new workers each year.

In 2018, OCB expanded its operation scale and recruited 2,553 workers. After one year, the bank had to halve the number.

VP Bank and OCB have become the two banks with the highest number of job cuts, 3,570, so far this year.

Sharp cuts of jobs have also been seen at other large banks. ACB, for example, cut 68 jobs so far this year. It now has 10,571 workers.

By contrast, other banks have been expanding their staff, though the expansion is weaker than in previous years.

Vietcombank has employed the highest number of additional workers since the beginning of the year. The holding bank now has 18,304 workers, an increase of 1,592 workers. If counting the number of workers in subsidiaries, VIetcombank employs 18,838 workers.

Similarly, VIB and TP Bank have recruited thousands of workers more since the beginning of the year, 1,356 and 1,202, respectively. Other banks, including MBBank, LienViet Post Bank and Sacombank, have also recruited hundreds of workers more.

A senior executive of a large bank in Hanoi said the increase or decrease of thousands of workers show strategic moves by banks.

“Many banks want to develop retail banking, so they have to recruit many more workers while opening more branches and transaction offices to approach more clients,” he explained.

Outstanding loans to the real estate sector have been increasing steadily although Vietnam has been keeping tight control over lending.