The dark future of hotels on 'golden land' in Hanoi

A series of hotels have had to cancel their opening plans this year because of Covid-19. Many hotels have been put up for sale because of poor patronage.

The first gold-inlaid hotel in Hanoi in the central area was built within 18 months. It has 360 rooms, with 120 square meters of surface covered with gold. The area of each floor is 1,200 square meters and many items are inlaid with gold in some important parts. 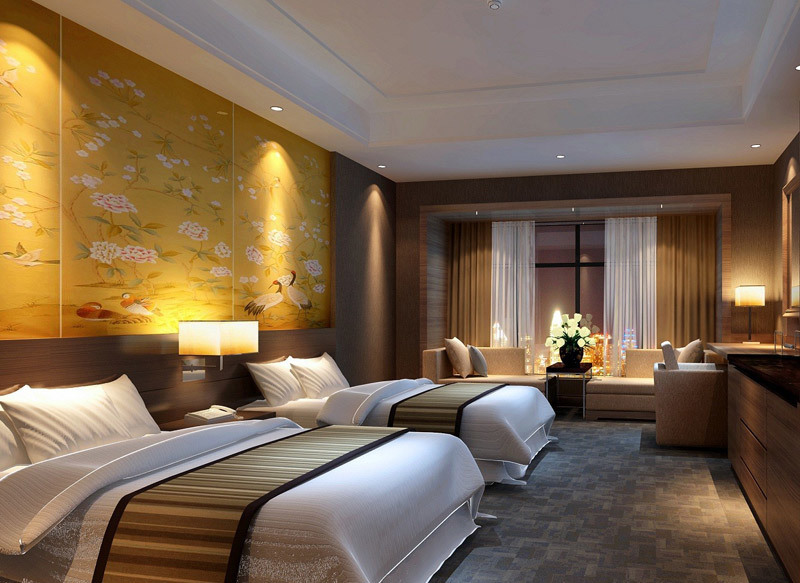 According to the investor, the work has investment capital of $100 million. The hotel was completed in March 2020 and the investor planned to put it into commercial exploitation in the F1 Vietnam Grand Prix 2020.

However, as the event has been postponed because of Covid-19, the opening day was delayed. Finally, the hotel opened, but in current conditions, the investor’s plan on having 50 percent of rooms occupied has not been realized.

A hotel located at the intersection of Thai Ha and Tay Son streets is in the same situation. The hotel, with the area of 60,000 square meters, with 22 stories and three basements, is managed by a foreign company.

Before turning into a hotel, the building had been left idle for a long time. The building was initially designed to have two blocks.

A 4-star hotel on Cat Linh street is also facing the same problem. This is a 250-room hotel with 15 stories and 3 basements on a 1,584 square meter land plot, built with investment capital of VND450 billion.

According to Do Thu Hang from Savills Hanoi, a lot of hotels in Hanoi have been built, but the owners are still considering the time for opening. Meanwhile, tens of hotels in the central area of Hanoi, where many foreign travelers go, still have not reopened because of no foreign tourists.

Many hotels in Da Nang, Nha Trang and HCM City still cannot be opened because of the pandemic.

Many hoteliers intend to divest capital due to heavy losses

Over the past eight months, hotel room tariffs have plunged and hotel room occupancy rates have remained low, forcing several hoteliers to divest capital with many financially weak hotels in the local market being put up for sale.

Though finally reopening its borders again in October to meet the mounting travel demand, Vietnam has acted cautious and required all passengers on commercial flights to the country to acquire negative test result for COVID-19 within three days

icon
What does the 'rescue' of Vietnam Airlines reveal?
icon0