The Sabeco price has seen a strong recovery in the last half a year, but is still at a low price. Both Thai billionaire and the big brewer Heineken have lost money because of the drop in Sabeco share price.

According to Bloomberg, Heineken may sell 25.2 million SAB shares of Sabeco at the current market price of VND180,000 per share, a loss of VND4 trillion compared with the price peak since late 2017 and early 2018. 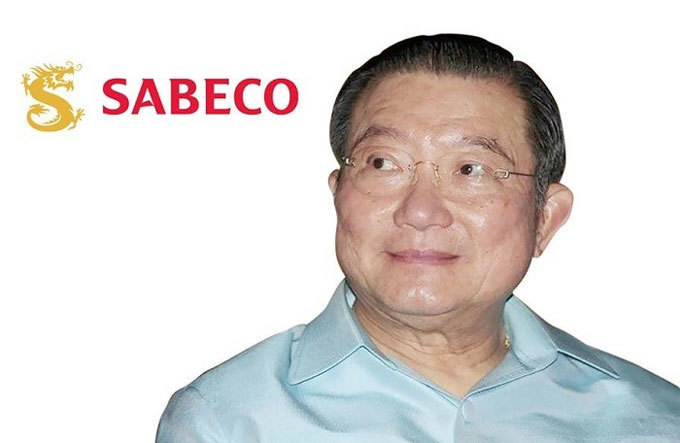 With the move, Heineken is no longer a big shareholder of Sabeco, as its total ownership ratio has reduced to 4.32 percent.

Sabeco is a ‘big guy’ in the brewery industry in Vietnam, but has been facing difficulties recently because of the two outbreaks of Covid-19 and the Decree 100 which imposes heavy fines on drunk drivers. The enterprise reported a 31 percent decrease in profit in H1 to VND1.93 trillion.

Beer shops and restaurants have been hit hard by Covid-19. Meanwhile, the Decree 100 has changed Vietnamese people’s beer drinking habit. Some analysts predict that the volume of liquor and beer consumed in Vietnam in 2020 may decrease by 19 percent.

The State Capital Investment Corporation (SCIC) has announced a plan to divest all of its 36 percent of SAB, or 231 million shares. With the current price of VND180,000 per share, the State would be able to earn VND41.6 trillion, or $1.8 billion.

In late 2017, the Ministry of Industry and Trade (MOIT) sold 53.59 percent of SAB shares and got VND110 trillion, or $5 billion. At that moment, the price was very high, at VND320,000 per share. The buyer was Vietnam Beverage, the company related to Thai billionaire Charoen Sirivadhanabhakdi.

The Thai billionaire suffered the most in the Sabeco deal as the SAB price dropped sharply. The capitalization value of his investment in Sabeco has decreased by $2 billion as estimated by analysts.

After taking over Sabeco in late 2017, the Thai billionaire began weeding out Vietnamese from key positions in Sabeco in a move to reshuffle the biggest brewer in Vietnam, which was completed in mid-2018.

Two Chinese Singaporeans hold the highest positions in Sabeco. Neo Gim Siong Bennett is now the CEO of Sabeco, while Koh Poh Tiong has been the chair of the board of directors since July 2018.

Billions of dollars worth of shares expected to enter bourse

A number of commercial banks are going to list their shares at the HCM City Stock Exchange (HOSE), and are expected to bring a breath of fresh air to the market, which has been stagnant because of the pandemic.

icon
Vietnam to spend $124.5 billion on public investment over next five years
icon0