In its report on the implementation of the National Assembly’s resolutions on the financial sector, the government gave assessments and compared the business results of different economic sectors in 2018. 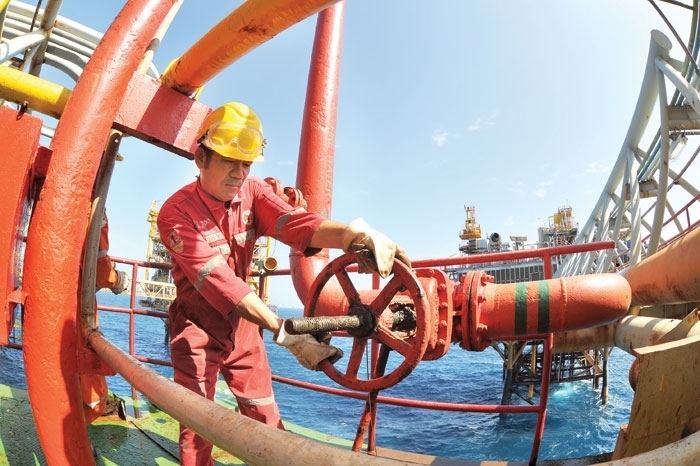 The ROA (return on assets) of SOEs was 5.64 percent, while the ratio of pre-tax profit on total assets of state-invested equitized enterprises was 6.28 percent. The figures were 5.97 percent for FIEs and 2.22 percent for private enterprises.

The figures show that Vietnam’s private enterprises are still weak, but are the biggest taxpayers with the amount of paid taxes far higher than other enterprises, including FIEs.

Nevertheless, only 38 percent of private enterprises are profitable.

The government, after analyzing the statistics, commented that there is great potential for private enterprises to develop, and that it is necessary to support the private sector, which will be a strong driving force for Vietnam’s economic development.

Meanwhile, FIEs, with advantages in technology, management skill and investment incentives, paid 70 percent of the total taxes paid by SOEs.

State-invested joint stock companies operate most effectively, which can be seen in their ROA and ROE indexes higher than other economic sectors. This once again proves that equitizing SOEs and divesting from SOEs is the right decision.

The Government's 30% corporate income tax cut was a step in the right direction but it could have been more inclusive by offering support to small businesses that were in desperate need of cash due to the difficulties caused by the COVID-19 pandemic.