The Vietnamese stock market may have found a new equilibrium in current price areas, according to Mirae Asset.

The correction of the market in June was a necessity when the VN Index was experiencing growth beyond expectations (increasing by 37 percent from a low of 659 points on March 24) after Vietnam successfully contained the epidemic. 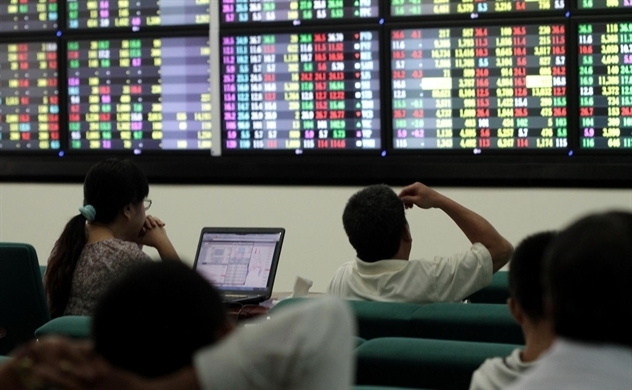 Mirae Asset believes that the recent strong recovery of the market was also fueled by cheap capital costs created by the government's economic stimulus policies.

Now, the market is reassessing the basic elements of the economy following negative GDP growth in Q2.

The General Statistics Office (GSO) estimated that GDP is growing by 0.36 percent in Q2, the lowest in the last 10 years.

According to Mirae Asset, VN Index lacks new supportive factors to make a breakthrough in the short term as there are still many factors affecting investors’ decisions. Covid-19 continues globally, threatening plans to open economies.

However, Mirae Asset believes that there are still investment opportunities in six out of business fields listed by the company.

Retail is believed to be one of the business fields to see high growth rates because of the improved income of families and strong FDI inflow to Vietnam. MWG and DGW are the two shares praised by Mirae Asset.

The pharmacy industry is also one of the few business fields which can maintain growth in 2020 and upcoming years.

The spending per head on drugs is expected to maintain a 8.8 percent per annum growth rate from 2018 to 2028. Investors have been advised to invest in IMP and PME.

As for the steel industry, HPG, NKG and HSG are receiving optimistic remarks. It is expected that steel exports will recover soon as the key markets of the US, Japan and Malaysia m gradually open again.

Industrial zone development was one of the few business fields which have had good business results in Q1, with more than 80 percent of businesses reporting satisfactory growth rate of up to 50 percent.

The share that investors are most interested in are ones of businesses with large land funds ready for lease in the next two years. GVR, PHR, SZC, NTC and KBC are the most promising shares.

VSD has reported a sharp rise in the number of investors joining the stock market. As of June 30, there were 2,058 million transaction accounts, mostly from individual investors.

The stock market celebrates its 20th anniversary this month. It has already made great contributions to Vietnam’s economic development while its future prospects look very bright due to its fundamentals.

Public investment is expected to be one of the major driving forces for economic development in the second half of the year. Securities investors have been advised to buy building-material manufacturing shares.