Sino – US trade war nudges up foreign firms towards Vietnam

Amid escalating trade battle between the US and China, an increasing number of foreign firms are flocking to Vietnam seeking for supply source and expanding their markets, thanks to low manufacturing costs. 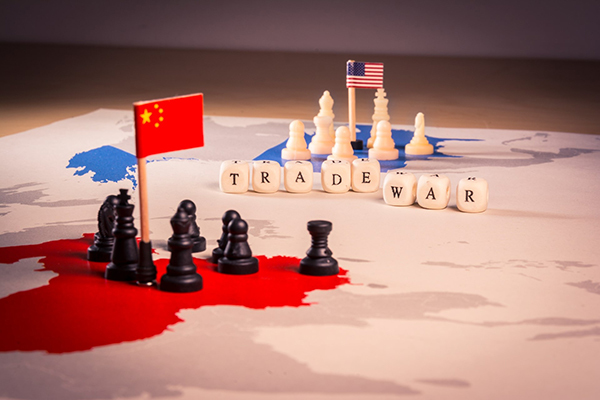 The US and China have imposed higher tariffs on US$360 billion in both sides.

While the US and China slapped tariffs amounting to a combined $360 billion in both sides last year, Xuan Hoa Vietnam Joint Stock Co., a furniture company in Hanoi, welcomed international visitors coming in flocks and exploring manufacturing facilities at the company’s factory, according to CEO Le Duy Anh.

In addition, some Xuan Hoa’s clients, including well-known Swedish furniture Ikea, had relocated some activities in China to Vietnam. At least 10 potential clients from abroad called at Anh’s office in the first three months of this year.

Anh expected that the sales would at least double in the next five years. The trade war is bringing more opportunities in business and more companies are contacting Xuan Hoa Viet Nam to buy the firm’s products, Anh said.

Xuan Hoa and Ikea have being businesses for more than 17 years and the Swedish furniture giant started to order some small metal ware from the Vietnamese partner. Anh said that the price of a part is VND1,000 (USD$0.04) cheaper than the one offered by Ikea’s supplier in China and it is predicted to remain even more competitive given the pressure of the trade war.

“Like any other growing, global company, Ikea is always seeking competitive opportunities in order to secure optimal sourcing to keep costs low for our customers,” Mattias Hennius, a spokesman for Ikea in Sweden, told Bloomberg in an email.

Vietnam surges as a low cost manufacturing location. A worker in Vietnam’s factory is paid about half the salary of his peer receives in China, while electricity is cheap thanks to government subsidies.

Vietnam shares border with China, which makes it cheaper and easier for factories to provide materials and components for manufacturing.

Foreign direct investment (FDI) has steadily increased since the agreements were signed but it only took off in 2014 after Samsung Electronics announced its plan to switch smartphone manufacturing from China to Vietnam.

Actual FDI to Vietnam reached USD$14.1 million in 2017, making up one-fifth of all inflow investment into the Southeast Asia region (excluding Singapore), according to Maybank Kim Eng Research.

The country also improved its rank in World Bank’s Ease of Doing Business and the World Economic Forum’s Competitiveness Index. Besides, Vietnam has stood at No.60 for the first time in the Bloomberg Innovation Index.

The US- China trade war plays as a nudge for foreign businesses to expand in Vietnam. Goer Tek from China, a supplier of Apple, Hon Hai Precision Industry of Taiwan and other competitors have switched their manufacturing facilities to Vietnam. The household supplier Haverty Furniture Cos has been weighing to produce in Vietnam under strong tariffs pressure.

One third of US companies operating in China are considering relocating their production facilities abroad, and Vietnam is one of their top destinations. There is a growing trend of companies and suppliers relocating facilities out of China, Michael Kelly, chairman of the American Chamber of Commerce (AmCham) Hanoi, said at the Vietnam Business Forum 2018 last December.

This trend is shown in the export numbers, with Vietnam’s foreign shipments holding up. Exports rose 12.4 percent in the second half of 2018 from a year ago, out-distanced the five biggest economies in Southeast Asia, according to data by HSBC Holdings Plc.

Vietnam still has much work to do to improve business environment, to upgrade and expand infrastructure, especially transport, and make sure manufacturing can move steadily up the value chain, according to experts. Hanoitimes 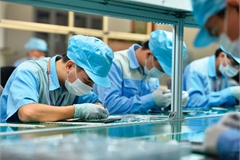 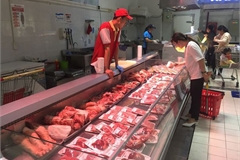 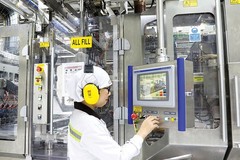 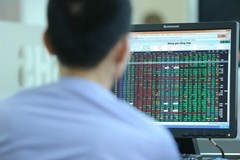 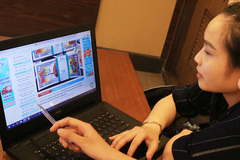 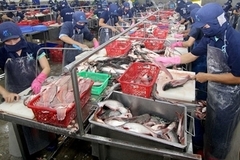 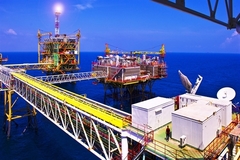 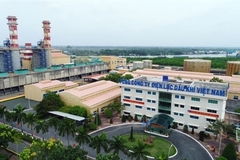 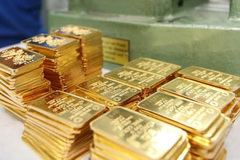